Xi Jinping overthrown? Why the wildest rumours about China are so easy to spread 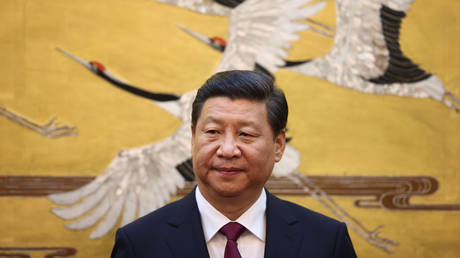 Xi Jinping overthrown? Why the wildest rumours about China are so easy to spread

Western audiences are prone to believing the most outlandish things they hear about China, even with zero substantiation

By Timur Fomenko, a political analyst 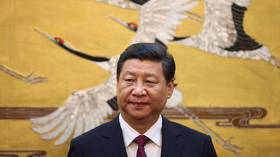 Over the past weekend, unsubstantiated rumours have gone viral on Twitter, claiming that China’s leader Xi Jinping had been overthrown in a military coup and placed under house arrest. As evidence, a video was posted, purporting to show military vehicles in China.

To nobody’s surprise, there was no truth in the story at all. It was fake news. But this didn’t stop the story trending, going round the world and having many people believe it.

Some mainstream media outlets, and especially media in India, also reported on the story.

The rumour was sourced to several accounts linked to the Falun Gong Movement, an anti-communist, Chinese conservative religious group, which since being banned in China itself in the 1990s, has become known for its sporadic misinformation regarding the country.

The organization itself is probably one of the most profound manipulators of social media in the world. It is reported to have utilized thousands of accounts across various platforms, aggressively pushing for the re-election of Donald Trump, and spending millions in the process. They are no joke.

This completely false story regarding a coup in China is not the first which such dedicated misinformation machines have pulled off, and it certainly won’t be the last. In fact, it is commonplace for all kinds of misconceptions and false information regarding the country to go viral. Typically, they involve video clips taken out of context.

Why so? Because Westerners will believe just about anything they are told regarding China. As a country which is perceived as an incomprehensible and feared “other”, China is a frequent subject of Western paranoia, prejudice, stereotypes and mystery.

It also comes with the erroneous assumption that China’s own people are “kept in the dark” or “don’t know what’s going on”. This leads the pushers of misinformation to be able to frame their often out-of-context videos as exclusive leaks, exposes or secret content.

Some people have even made entire careers out of doing so. It’s only got worse in recent years as the Western public have been aggressively fed a narrative that China’s government poses a threat to the Western-led domination of the world, and made into a political bogeyman.

During the pandemic, many people truly believed that China forcefully welded people into their homes to keep them quarantined. Time and time again, the methods came down to out-of-context short video clips being misrepresented as something else.

Yet do social media platforms, and the Western media at large, care about this? Or do they seek to do anything about it? Absolutely not. If you follow their narrative, the only people who are pushing misinformation and falsehoods on an industrial scale are not the Falun Gong or other shady organizations, but in fact China itself, as well as Russia.

As some accounts get free rein to push falsehoods which fortify Western narratives demonizing select countries, Twitter works with US government-funded organizations such as the Australian Strategic Policy Institute (ASPI) to identify accounts fthat are purportedly being operated by the Chinese government, and ban them.

Likewise, more and more accounts are being labelled as “China” or “Russia” “state-affiliated media,” while links to given websites are labelled with warnings. This one-sided enforcement policy makes the implicit assumption there is a threat from the “outside” of the Western-centric world, but none from the “inside”. Only China and Russia will deceive you, not those who oppose them.

But the reality is far, far different. The fact that a ridiculous and complete untruth can go viral on Twitter without any effort to counteract it is a spectacular example of how easily Western people are misled when it comes to matters related to China.

They think they are the enlightened and truthful ones, but they will believe anything as long as it is framed in a clear “friend-or-foe” scheme, and the malign influence of cults such as the Falun Gong in doing this is never taken seriously.

The statements, views and opinions expressed in this column are solely those of the author and do not necessarily represent those of RT. 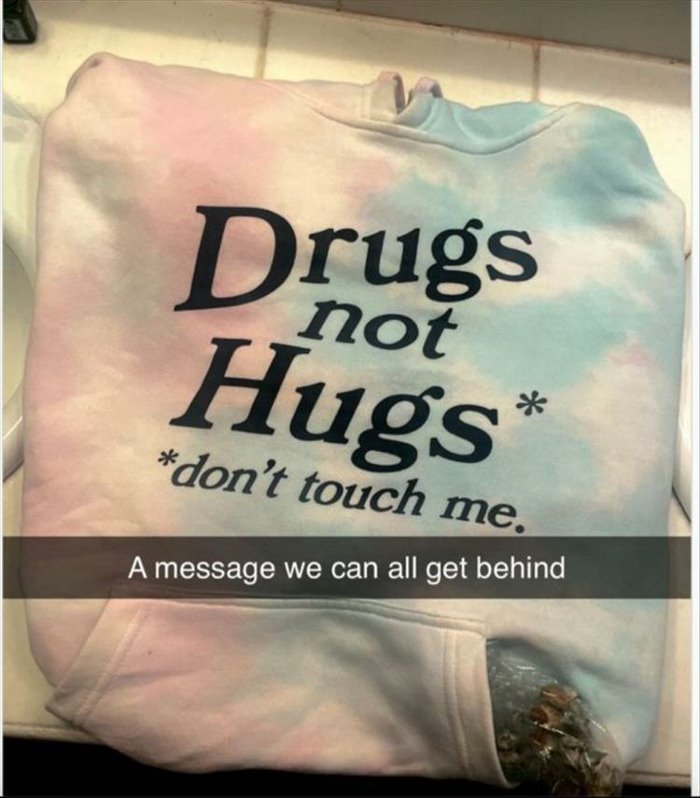 House Minority Leader Kevin McCarthy called on the GOP to investigate Facebook and...

The Numbers Are Screaming That A Giant Tsunami Of U.S....

There is no way to spin these numbers… by Michael Snyder of The Economic Collapse...

Is 2023 the year where we finally see a higher silver price? by Chris Marcus of...