Israel and the United States conducted joint military drills near the border with Lebanon, simulating a possible ‘escalation’ in the region 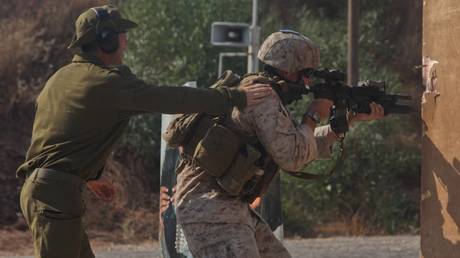 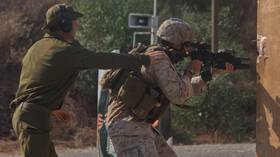 Israel and the United States have carried out joint military drills aiming to coordinate air defenses, intelligence and logistics in the event fighting breaks out with armed groups in southern Lebanon, Haaretz reported on Wednesday.

“a military escalation on Israel's northern front,” according to the outlet.

However, while CENTCOM and the IDF gamed out a number of scenarios, the two sides did not discuss the possibility of “active US involvement” in Israeli strikes on Hezbollah, a militant group and political organization based in southern Lebanon which has clashed on and off with Israeli forces since its founding in the 1980s.

This week’s drill nonetheless focused on the potential for fighting in Israel’s north, as well as how to respond to “Iranian involvement alongside Hezbollah in Lebanon,” Haaretz added.

passed to CENTCOM last September. The move has resulted in increased cooperation between the two sides, including the latest round of exercises. Similar drills had not been held under EUCOM for several years, instead focusing on defensive systems alone.

announced that it would conduct exercises along the border with Lebanon last week, including artillery drills, though did not mention any American involvement at the time.


The military activity comes amid a growing territorial spat between Israel and Lebanon, in which the two sides maintain competing claims to energy-rich areas of the Mediterranean. Earlier this month, Lebanese President Michel Aoun warned that any attempt to tap the offshore riches without first resolving the dispute would be seen as a “provocation,” while recent Israeli media reports have stated the IDF is preparing for a possible attack on drilling platforms near the contested waters.

US recruits ISIS terrorists to fight in Ukraine, Russian...

Runner dies during half marathon 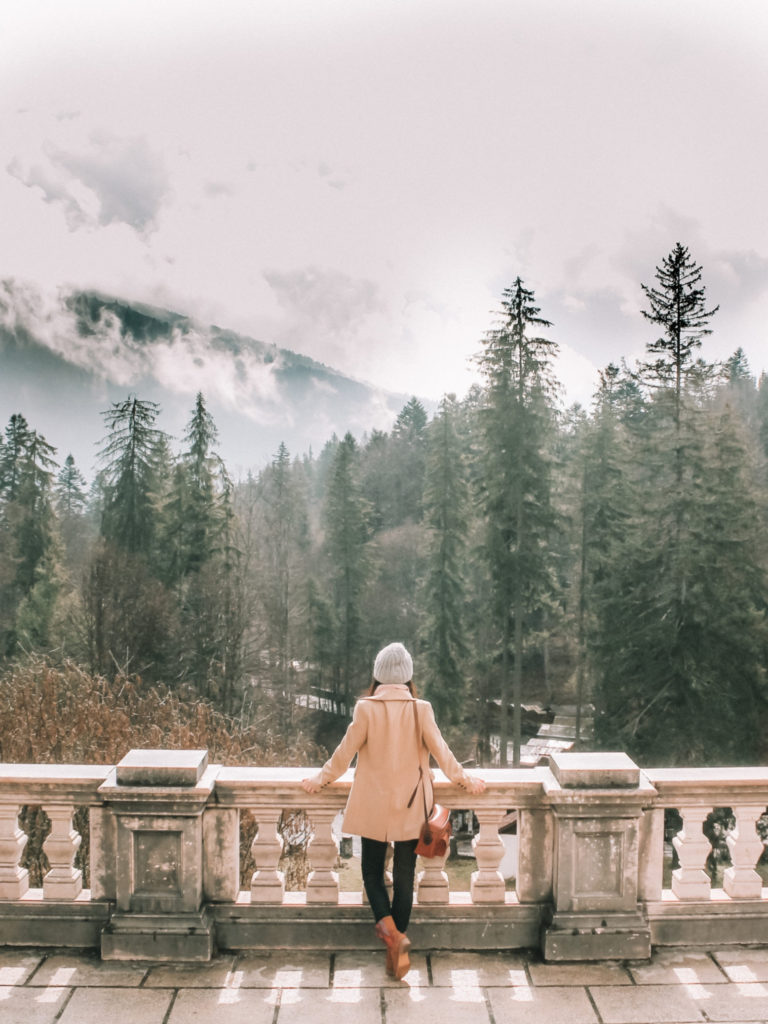 How to travel Solo for the First Time (20 top tips)

If this is your first visit to my blog – welcome! I’m Brooke and I have been travelling... 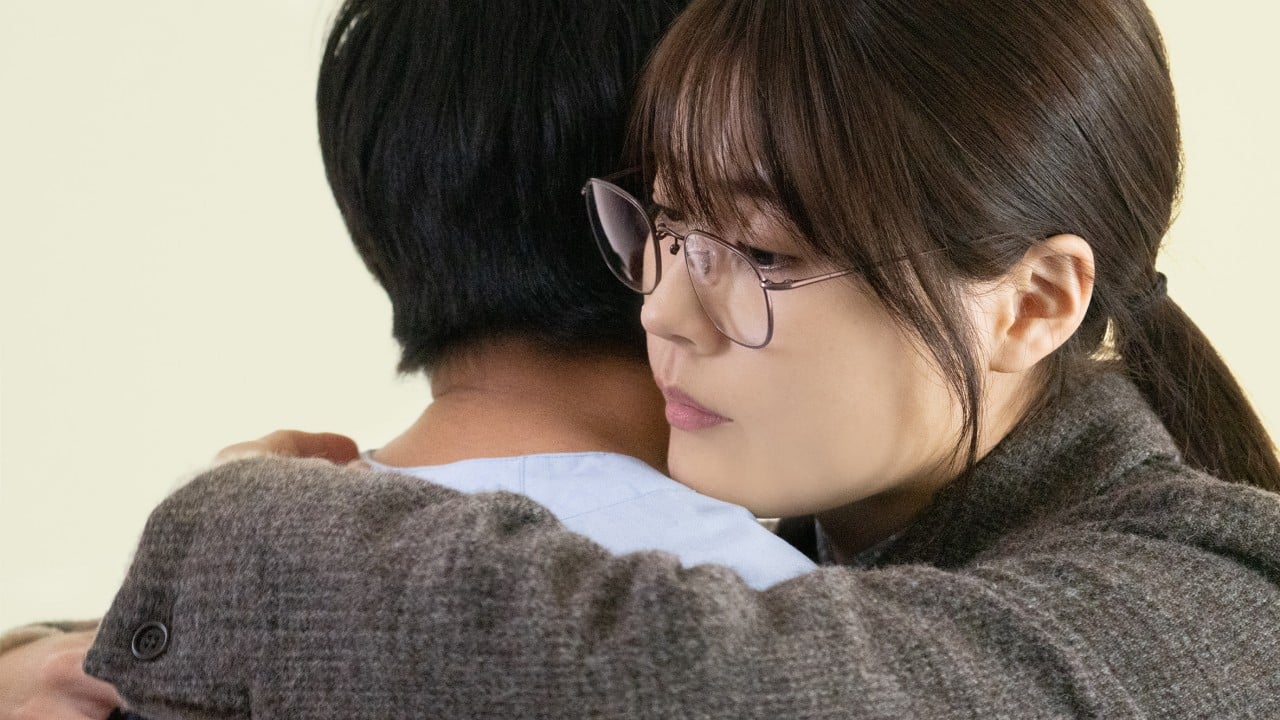 Japanese actress Kasumi Arimura is back as a part-time probation officer, caught...

Eating Fats Won’t Make you Fat, But These Things Will!

Whoever told you eating fats would make you fat, has got his/her facts absolutely...