US Republican congressman calls for screening visa applicants to ascertain whether they are communists Read Full Article at RT.com 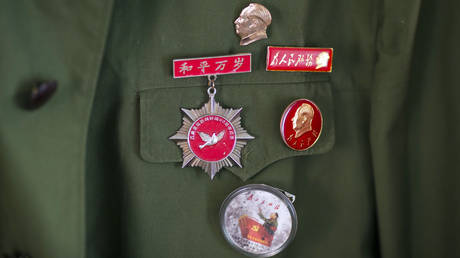 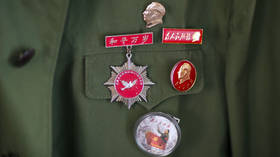 A prominent US House Republican plans to introduce a bill calling for the State Department to require applicants for non-immigrant visas to declare whether they are affiliated with any communist or totalitarian party.

“We all know that China has used our overly lax visa system to export its propaganda and malign influence,” Banks told Axios.

The bill, called the “Communist Visa Transparency Act,” would apply to visa applicants from all countries. Applicants from China would additionally be asked to declare whether they have any present or past affiliation with their country’s military, law enforcement or security forces.

Although the bill doesn’t spell out whether visa applications can be approved for self-declared communists, Banks said it would help law enforcement officers “track” Chinese Communist Party (CCP) activity and “prevent many of China’s abuses before they happen.” The legislation doesn’t specify what qualifies as a totalitarian party.

Banks bills himself as the “most prolific critic” of the CCP in Congress. He introduced a bill in March to increase vetting of foreign college students from “adversarial nations” who are working on “sensitive research projects.”

Banks is chairman of the Republican Study Committee, which is the largest conservative caucus in Congress. Last year, the committee introduced the Countering Communist China Act, which Republicans touted as the toughest anti-China legislation in years.

Finland ‘not afraid’ of Russia – minister

Gymnastics icon explains how Russia will benefit from sports...

Europe & US agree on more sanctions for Russia 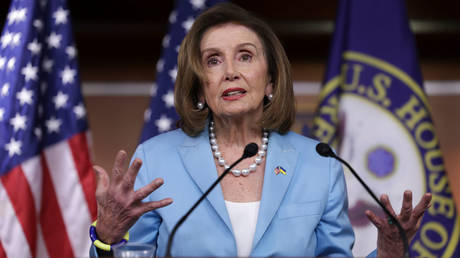 House Speaker Nancy Pelosi (D-California) will be denied communion at her home church... 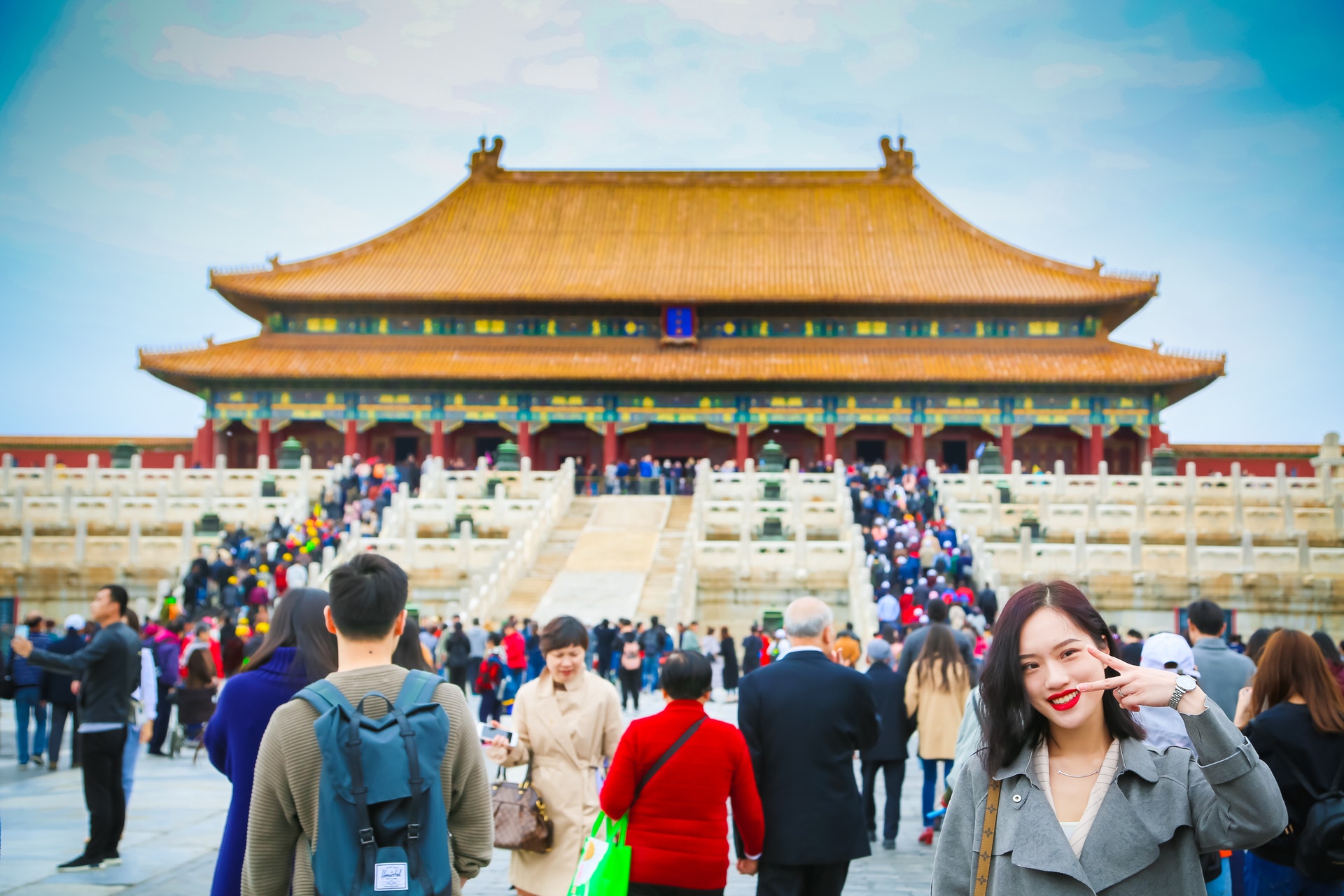 Do I Need a Recruiter to Teach Abroad in China?

156 SharesSo what EXACTLY is a recruiter, and do I need one to teach abroad in China? ... 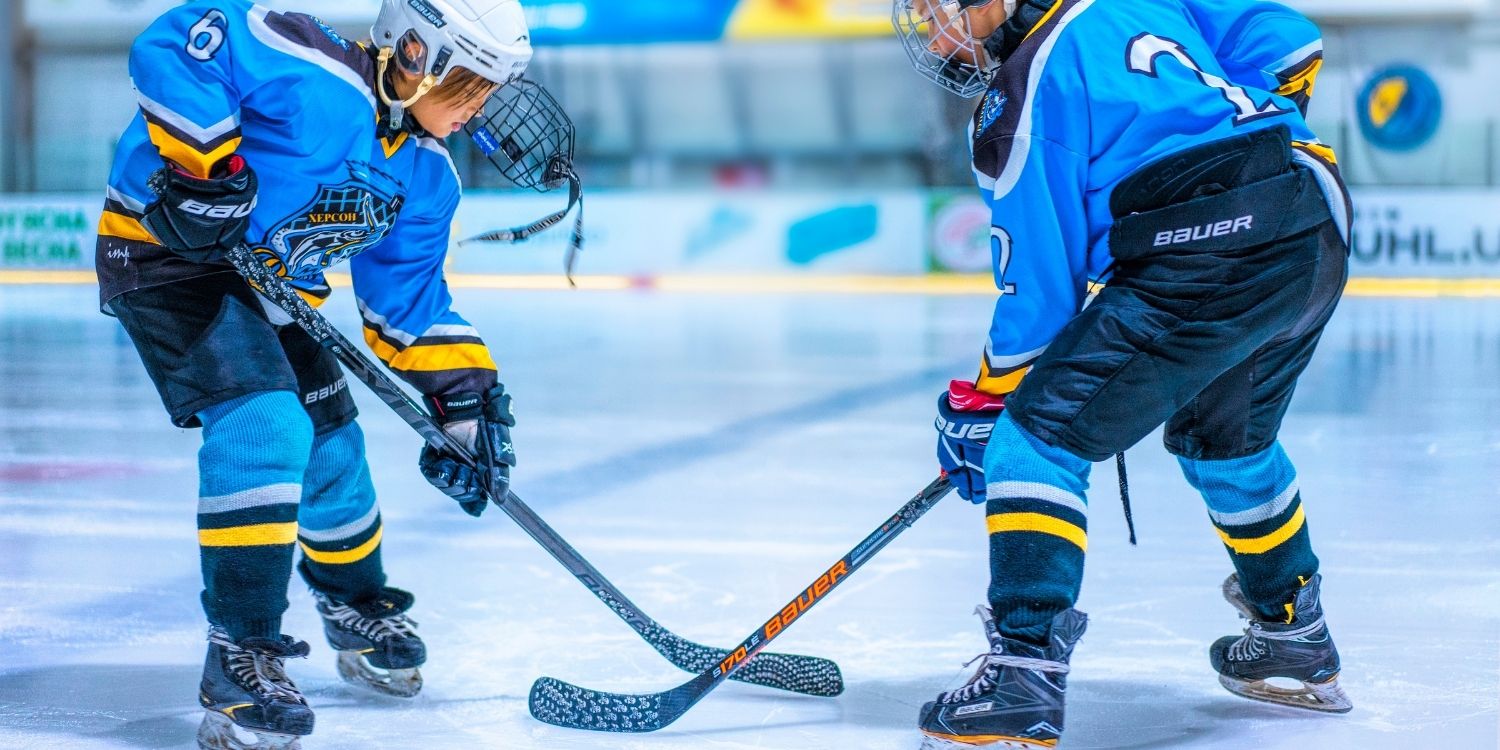 People of all ages love the fast-paced action of ice hockey. While you may already...

9 Symbols of Death & Mourning In You Probably Never Heard...

Advertisement Humans will face death sooner and later, regardless of you are rich...