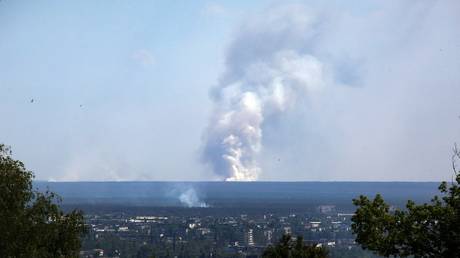 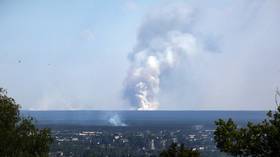 Russian Defense Minister Sergey Shoigu announced on Sunday that Russian and Lugansk People’s Republic (LPR) troops had successfully drove Ukrainian forces out of the city of Lisichansk, which had remained under Ukrainian control since the LPR declared independence in 2014 following a pro-Western coup in Kiev.

Hours beforehand, AFP reported that “Ukraine separatists say they have encircled Lisichansk,” referring to the troops of the LPR, whose independence Russia recognized days before launching its military operation in Ukraine.

Despite Nikolenko’s indignation, LPR troops have been in on-off conflict with Ukrainian forces since 2014, eight years before Russia recognized the republic’s independence and sent its troops into Ukraine.

Moscow stated that one of the reasons for its offensive on Ukraine was Kiev’s failure to abide by the Minsk agreements, which were designed to give Donetsk and Lugansk special status within the Ukrainian state. The protocols, brokered by Germany and France, were first signed in 2014, and former Ukrainian President Petro Poroshenko has since admitted that Kiev’s main goal was to use the ceasefire to buy time and “create powerful armed forces.”

According to AFP, Ukrainian officials denied on Saturday that Lisichansk had been encircled, and insisted that the Ukrainian army was still in control of the city. By Sunday afternoon, however, the Ukrainian general staff admitted that “after heavy fighting for Lisichansk, the defence forces of Ukraine were forced to withdraw from their occupied positions and lines.”

Nikolenko has griped with Western media outlets before. Back in May he demanded that Reuters call the “Pro-Moscow Kherson region” of Ukraine the “Russian-occupied Kherson region,” and insisted that grain exports from the city should be called “stolen grain shipments,” despite Ukrainian and Russian officials disputing the status of said grain.

US is ‘priority’ of every Middle East country – White House

Be ready, because this is the slavery we have been warning is coming…  by Mac Slavo... 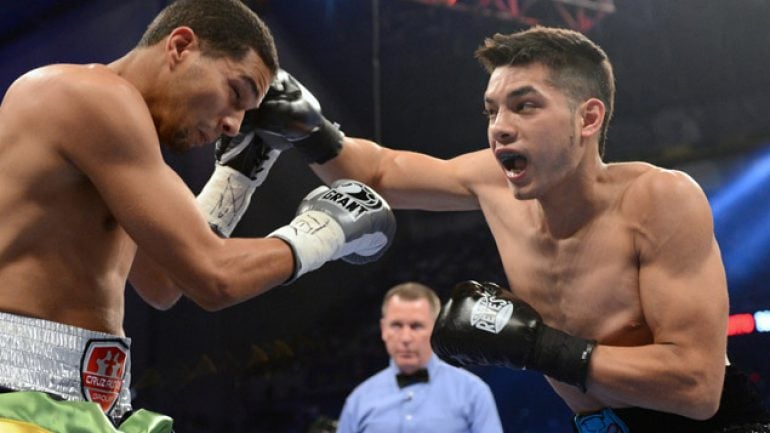 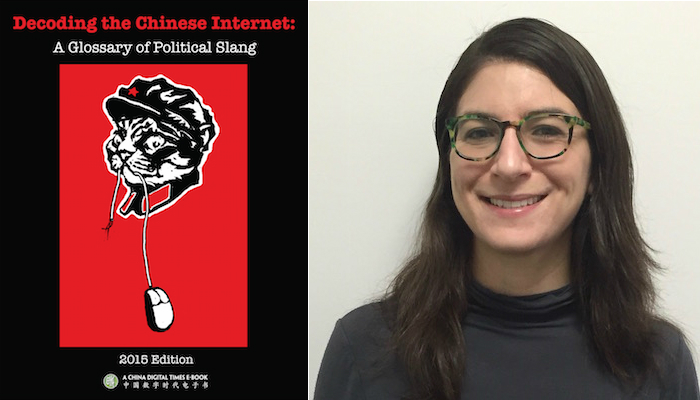 This is the third in a series BLARB will be running of interviews with some of the...

Here’s How Anger And Diabetes Are Related

Contributed by: Anjali Sharma Introduction Did you know that 77 million people have...

‘Enter the Dragon’ by John Keane, in Australian Foreign...

‘China is an emergent empire of a kind never seen before … It’s not a gunpowder...