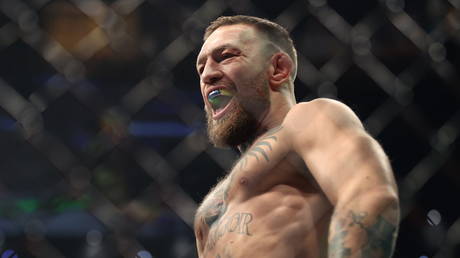 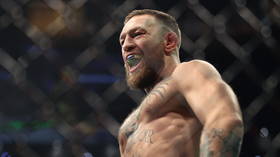 McGregor has not fought since suffering a horrific leg injury in his loss to Dustin Poirier last summer, but ‘The Notorious’ has been stepping up his training and showing off a new bulked-up physique.

There is still no definitive timeline on a return for the former two-weight king, although as the biggest draw in the sport McGregor will surely have no shortage of names lining up to greet him.

That includes KO artist Chandler, who used his post-fight interview to target McGregor after landing a spectacular finish against Tony Ferguson at UFC 274 last month – suggesting he could even meet the Dubliner at 170lbs.

McGregor later signaled he was down, touting the clash as a “firework spectacle” in a response on Twitter.

The match-up would also have the blessing of UFC chief White, who claimed it would be a logical route back to action for McGregor after his layoff.

“I really like Chandler vs Conor after Chandler’s last fight,” White told TMZ this week. “There’s plenty of fights to make. I don’t know if that’s the one. We’ll see what the landscape looks like when Conor gets back.”

McGregor has recently traded barbs with welterweight fan favorite Jorge Masvidal, whetting appetites for a potential clash between the pair – particularly given McGregor’s hefty new frame would appear to allow him to move up a division.

White has previously dismissed Masvidal as being “too big” for McGregor – and again suggested the meeting with Chandler would be more realistic.

White couldn’t put an exact timeline on McGregor’s return, but signaled it could be late 2022 or early 2023.

“I think he’s getting better. He’s starting to ramp up his training, and I’m hoping the end of this year, early next year,” said the UFC boss.

Commenting on other potential match-ups, White confirmed that the UFC would still be keen on Chechen-born destroyer Khamzat Chimaev facing veteran crowd-pleaser Nate Diaz – although International Fight Week at the end of June would come too soon for that to happen.

White also said a meeting between the undefeated Chimaev and American motormouth Colby Covington would be a “fun fight.”

US approves arms deal with Taiwan 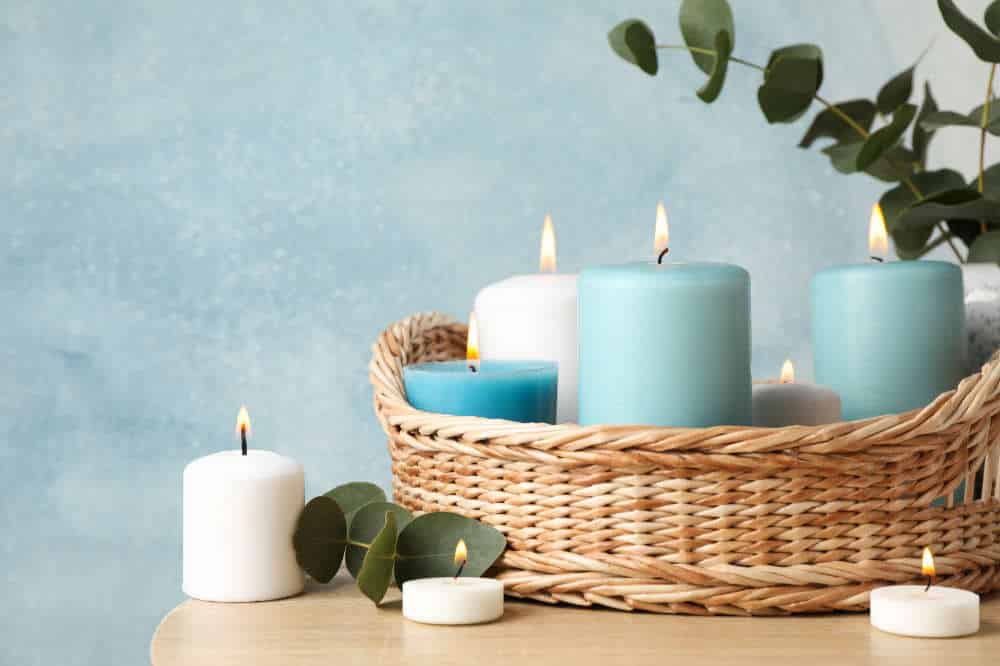 Advertisement Feng shui is the Chinese practice of arranging objects to create a... 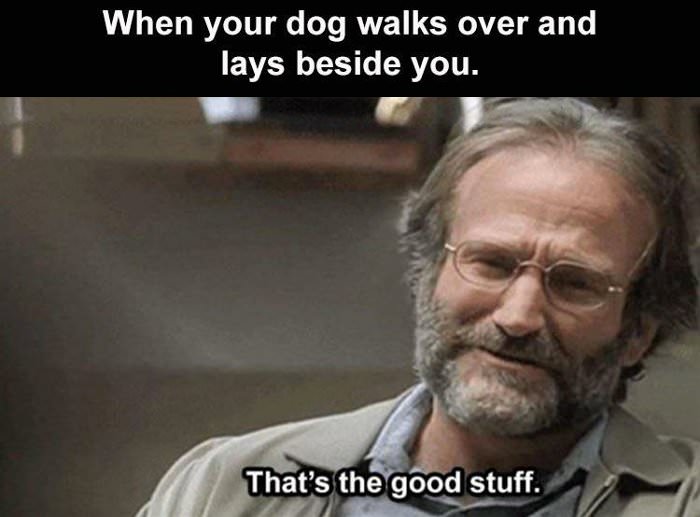 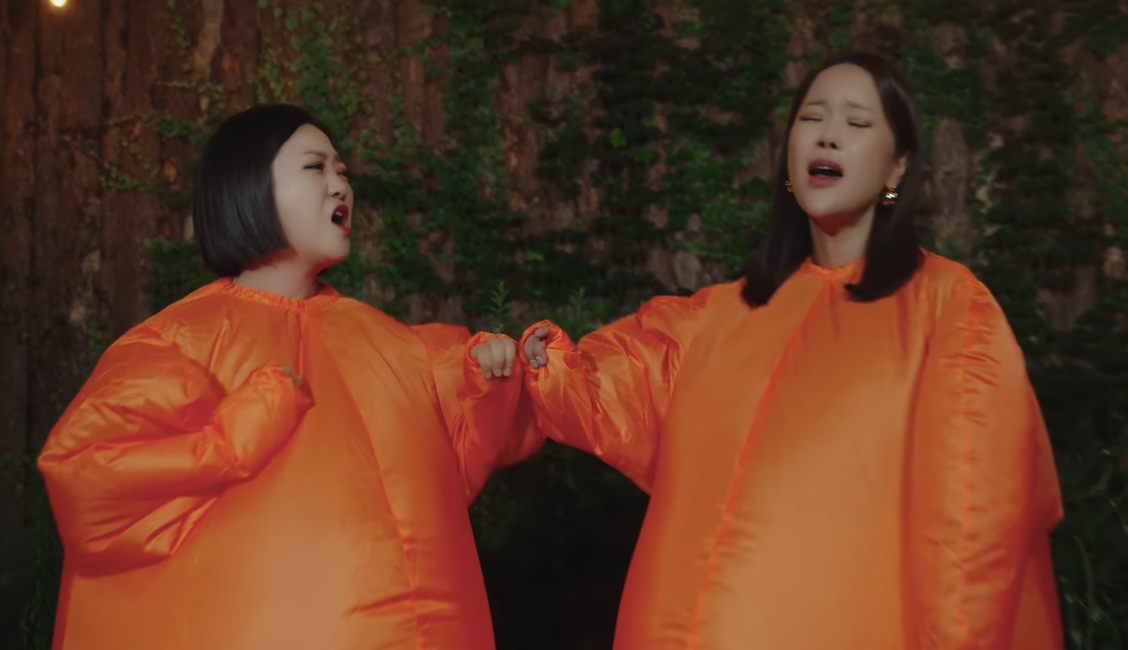 Baek Ji Young and Kim Sook had me so confused and paranoid,...

There will not be much deflation in commodities… John Hathaway interviewed by Jason...