Turkey demands NATO respect its security concerns amid the bids of Sweden and Finland to join the alliance Read Full Article at RT.com 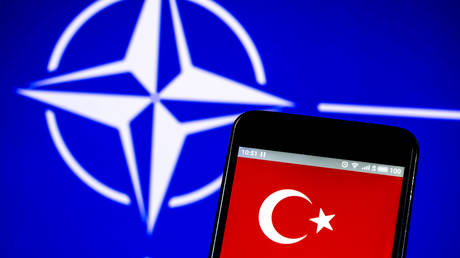 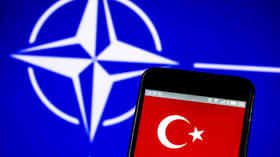 Turkey has demanded that NATO respect its security concerns, and has stated that it will not accept the bids of Sweden and Finland to join NATO, as it would leave the military alliance less secure due to the two countries allegedly harboring terrorists.

“We are one of the top countries that actively support the activities of the (NATO) alliance, but this does not mean we will agree to every proposal without question,” Turkish President Recep Tayyip Erdogan said during a speech in parliament on Wednesday, adding that “NATO expansion is only meaningful for us in proportion to the respect that will be shown to our sensitivities.”

Erdogan added that Turkey expects NATO to respect its national security concerns, particularly when it comes to counter-terrorism efforts, and “provide support if possible.”

He went on to say that Sweden and Finland should not expect Ankara to accept their membership requests as long as “terrorists and their accomplices” continue “openly roaming their streets,” and that delegations from the two countries shouldn’t bother coming to Turkey to try and convince Ankara to back their bids.

“So you won’t give us back terrorists but you ask us for NATO membership? NATO is an entity for security, an organization for security. Therefore, we cannot say ‘yes’ to this security organization being deprived of security,” Erdogan said.

Turkey claims that Sweden and Finland both harbor people that Ankara deems to be linked to terrorist groups such as the Kurdistan Workers’ Party (PKK) and the Revolutionary People’s Liberation Front (DHKP/C), and followers of Fethullah Gulen, who Ankara considers to be the mastermind behind the 2016 coup attempt in Turkey.

Both Helsinki and Stockholm have for years refused Turkey’s request for the extradition of 33 individuals accused of terrorism, for which Erdogan has branded the countries “guesthouses” for terrorist groups.

On May 15, the two Nordic nations officially decided to break with their history of neutrality and seek NATO membership, but their attempts have been undercut by Turkey as the acceptance of new countries to the bloc requires the unanimous consent of all members.

According to an article published by Bloomberg, Turkey has since issued a list of demands, including that both Finland and Sweden officially denounce the PKK and DHKP/C, as well as canceling trade restrictions they have imposed on Turkey.

Turkey also demands to be re-included in the F-35 advanced aircraft program, which it was barred from after it bought S-400 missile defense systems from Russia, and wants the approval of a deal to purchase dozens of F-16 fighter jets and upgrade kits from the US.

NATO Secretary General Jens Stoltenberg said “Turkey is a valued ally,” and called for the country’s security concerns to be addressed, hoping that Ankara’s opposition will not delay the accession of Finland and Sweden. 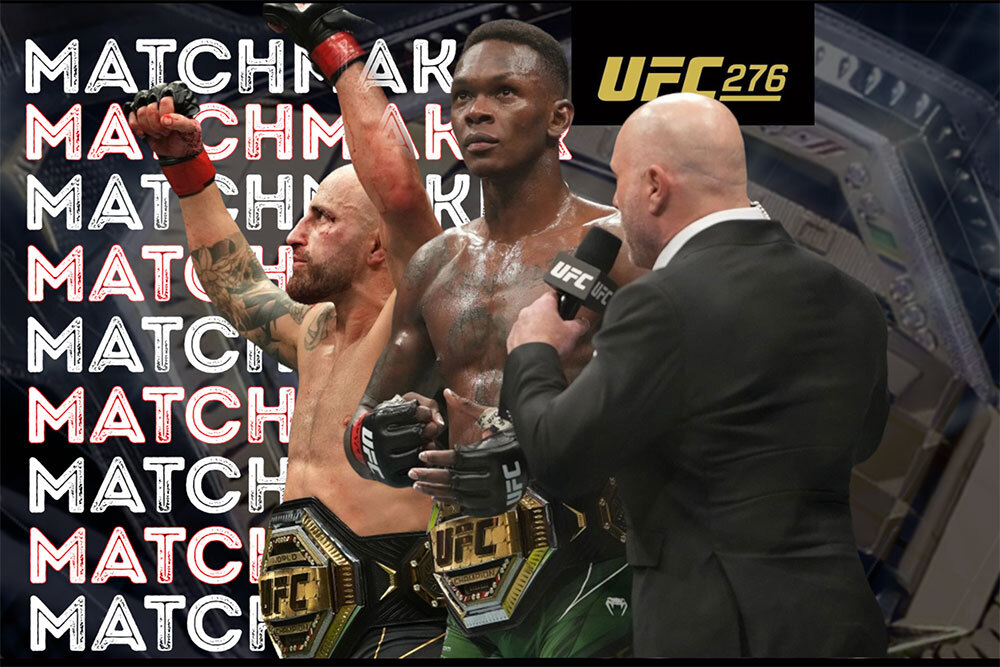 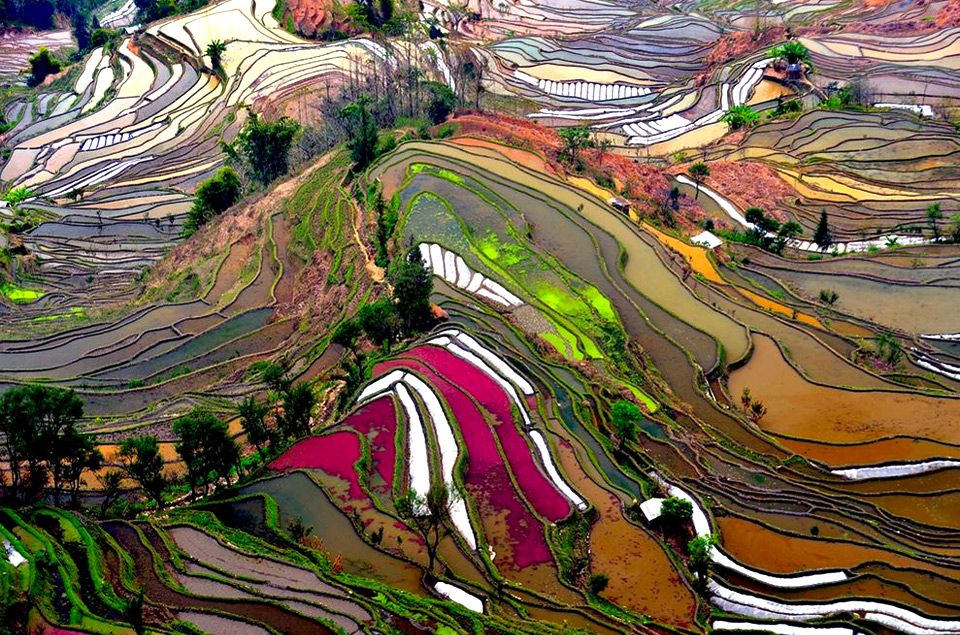 The Most Breathtaking Photos of China photos 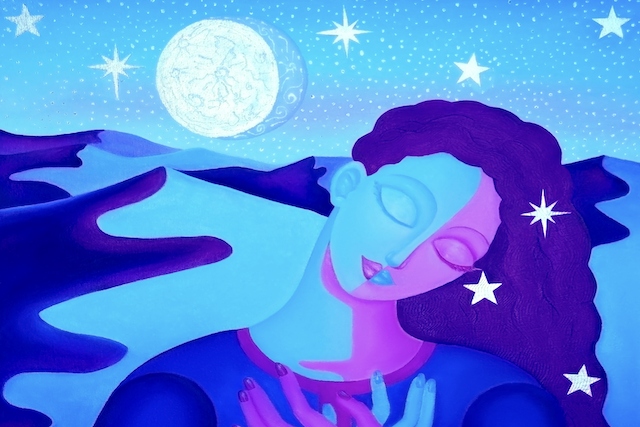 How a Dance Class Brought Me Back to Life When I Was at... How to Cook King Oyster Mushrooms

As a big fan of mushrooms, king oyster mushroom is always on the top of my ingredient... The annual fashion contest launched by millennial investor Wendy Yu in 2020 has...