Two passengers died and 40 were injured when an Amtrak train from LA to Chicago hit a truck at a railroad crossing in Missouri Read Full Article at RT.com 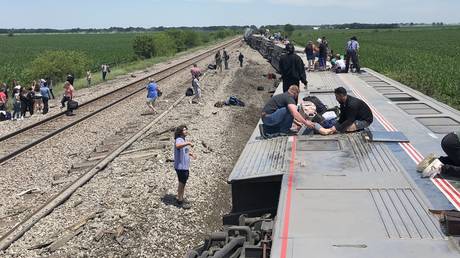 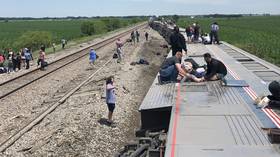 A long-haul passenger train carrying 243 passengers and 12 crew derailed in the US state of Missouri, after reportedly striking a truck at a railroad crossing. Preliminary reports mentioned several people with injuries of varying severity, at least three of whom had to be taken to a hospital about 80 miles away.

Authorities later confirmed that two passengers and the truck driver have died, while the total number of injured in the incident was at least 40.

“that was obstructing a public crossing,” Amtrak said in a statement. The train was traveling from Los Angeles to Chicago and the incident happened at 12:42 Central time.

Amtrak said there were “early reports of injuries” but could not offer any specifics, saying only they would release information later as it became available. “Local authorities are currently assisting customers and we have deployed Amtrak resources to assist.”

Mendon is a community of about 160 residents, located 84 miles (135 kilometers) northeast of Kansas City. The town “pulled together to help everyone” and the rescued passengers were taken to a nearby high school, Dax McDonald, one of the people on board the train, said on Twitter.

short video and some photographs of the aftermath on Facebook.

“Looks like we’ll be late to Chicago,” Nightingale says, shaken. “We hit a truck… someone was crossing the tracks…”

“I am OK, others are not,” he added in another post.

The vehicle struck by the train was described as a tractor-trailer or a dump truck.

Three passengers were taken from the scene to University Hospital in Columbia, located about 80 miles southeast, AP reported citing hospital spokesman Eric Maze. He did not have information on their condition. Reporters on the scene said several helicopters had been requested for medical evacuation, however. Here’s How Hydroponics Can Help You Save Money on Food

By Amy Allen I purchased an IDOO twelve-hole tabletop hydroponics unit back in February...

Which Hawaiian Island Is Right For You?

Wondering where to go in Hawaii? Our experts weigh in on which island is the best... 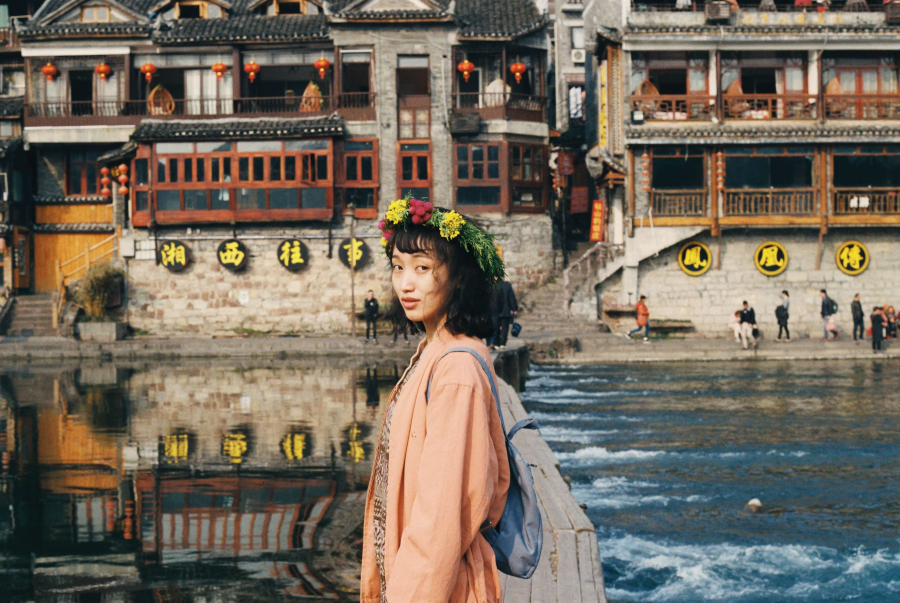 Ten perks of living in China

It is almost obvious for any foreigner to face culture shock when they move into... 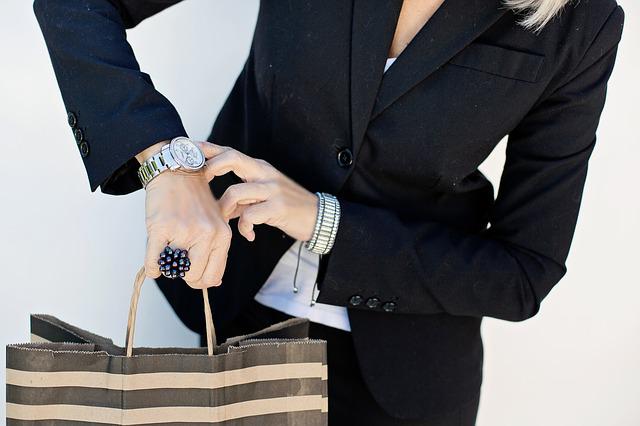 Great time management skills are not an inherent quality that you are just born... How To Practice Self-Advocacy in the Workplace (Go-to Guide)

It’s the moment you’ve been waiting for. You’re in a one-on-one with your manager...