Sweden is set to extradite a man to Turkey, months after agreeing to deport a series of people wanted by Ankara as it seeks to join NATO 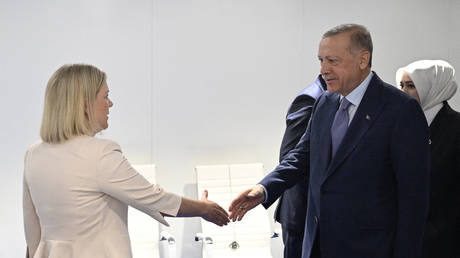 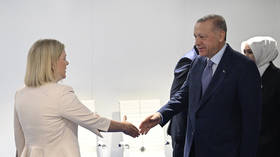 Sweden is set to extradite a man to Turkey who is wanted for fraud, the first such case since Stockholm agreed to deport dozens of people wanted by Ankara as it seeks Turkish approval to join the NATO alliance.

identified in court documents as 35-year-old Okan Kale, a Turkish national charged for fraud at least twice in his home country.

“This is a normal routine matter. The person in question is a Turkish citizen and convicted of fraud offenses in Turkey in 2013 and 2016,” Swedish Justice Minister Morgan Johansson told Reuters. “The Supreme Court has examined the issue as usual and concluded that there are no obstacles to extradition.”

“did not deliver their commitments,” urging for “concrete steps” on the extraditions.

“They have proposed to hold a meeting in August, and we will hopefully hold our first meeting on August 26,” he added.

“promised” to deport “73 terrorists.” Besides Kale, no Turkish nationals have been extradited from Sweden since.

US Air Force ordered to use gender-neutral language – media

Iran must lower expectations to revive nuclear deal – US By Tyler Durden A few years ago, life was good for the fake meat industry. Beyond... 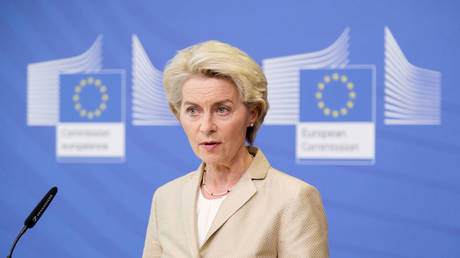 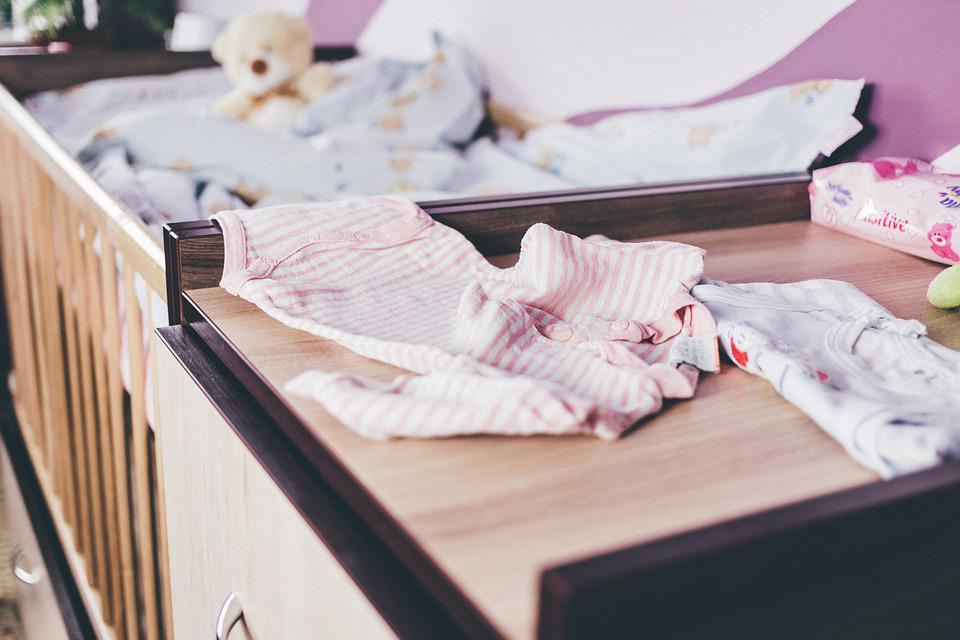 What Clothes Do Newborns Actually Need?

Picking out clothes for your child can be a lot of fun and challenging at the same... 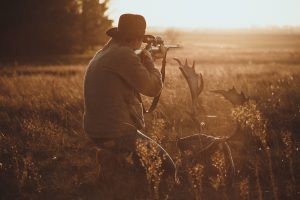 Surviving the Wilderness through Hunting and Gathering

Hunting and Gathering is a form of human adaptation and is the oldest and most extensive...