Police have opened a case after Russian MMA fighter Sharaputdin Magomedov was involved in a shopping center brawl Read Full Article at RT.com 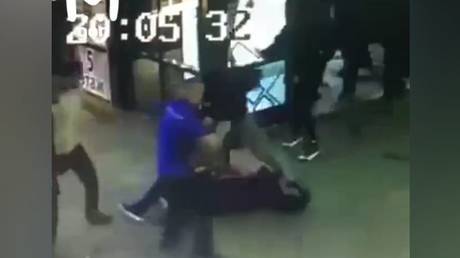 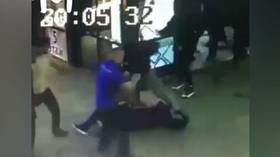 Police in Dagestan are investigating after footage surfaced showing undefeated MMA star Sharaputdin Magomedov landing a brutal knockout blow during a row which erupted when the fighter called out a man and a woman for kissing in public.

In a video widely shared on Russian social media and dating from March, Magomedov is seen traveling down an escalator at a mall in Dagestani capital Makhachkala with a couple on the steps in front of him.

The pair are seen sharing a kiss, which seems to prompt a comment from Magomedov.

The row intensifies when all three reach the bottom of the escalator as Magomedov’s rival lands a punch on him before a scuffle sees them both end up on the floor.

What appears to be security staff and others are seen separating the pair, although the scrap was not finished as footage then shows Magomedov apparently waiting for his foe outside the mall.

Greeting him with a vicious strike, the fighter instantly floors the man before kicking out at him. Magomedov is then dragged from the scene as his stricken rival is attended to by concerned onlookers.

Commenting on the scenes, the Dagestani Ministry of Internal Affairs showed surprise that the video was only now doing the rounds and noted that the warring parties had made peace after the incident – but nonetheless said it would investigate.

“The events on the video took place on March 15, 2022. At the same time, the participants in the events after the conflict came to an agreement and reconciled; none of them, like eyewitnesses, contacted the police...,” the department was quoted as saying by R-Sport.

“Who and for what purpose later distributed the video for three months if both sides came to reconciliation and had no mutual claims? An administrative offense case has been initiated… within which a legal assessment will be given to the actions of both defendants.”

According to the department, the pair’s actions fall under the category of petty hooliganism and violation of public order.

The other party involved has not been named, although Magomedov himself explained his actions to Match TV.

“You just need to understand the situation. Makhachkala still has its own unspoken laws, its own morality,” said the fighter.

“In Moscow, this is acceptable, [but] with us this is unacceptable. I could not remain silent and not make a remark.

“If it was a tourist or a foreigner, you could simply ask him [to stop]. I simply wanted to say that he wasn’t acting very correctly, but I didn’t manage to tell him anything.

“He took it the wrong way apparently. There was also pride. He hit me.

“I’m a professional fighter, it was unexpected for me, especially since we were inside a shopping center. I offered him to come out and talk, but he hit me.”

Magomedov, who boasts an unblemished professional MMA record of 10-0, said he regretted what seemed to be follow-up shots after he had already flattened his rival.

“The last blow is definitely unnecessary. But I’d already hit the roof, it’s bad that it happened. I definitely don’t regret that I hit him with my hand, but I’m sorry I struck him with my foot.”

Magomedov confirmed that the pair had made their peace after the incident.

“We talked. I told him that the last blow was superfluous, and he said that he got excited, that he began to kiss the girl on the escalator, he also understood and realized his mistake,” said the fighter.

The 28-year-old Magomedov was in official competitive action at the end of February, when he earned a first-round TKO victory over Brazil’s Rodrigo Carlos in their Arena Global clash.

Magomedov has also competed under the AMC Fight Nights banner.

Summary/overview Since June 26, the noise from the Bavarian Alps (G7) and Madrid... 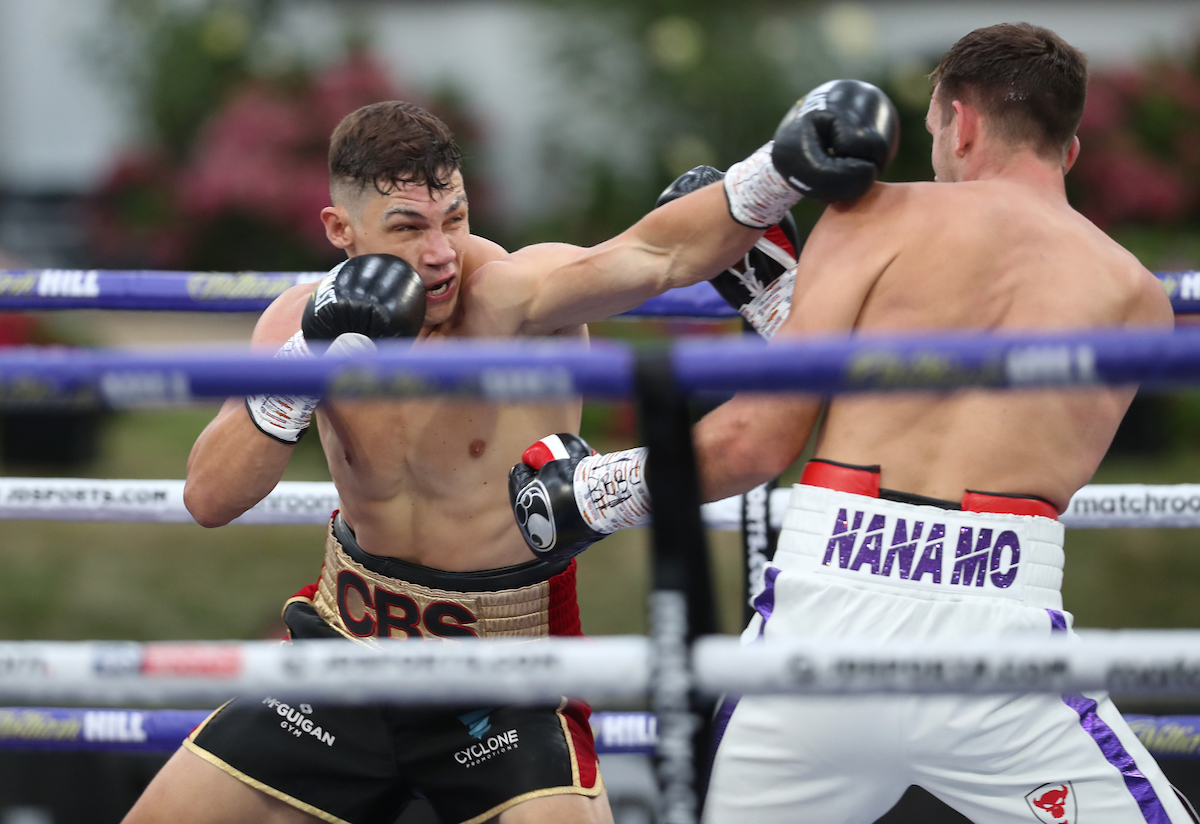 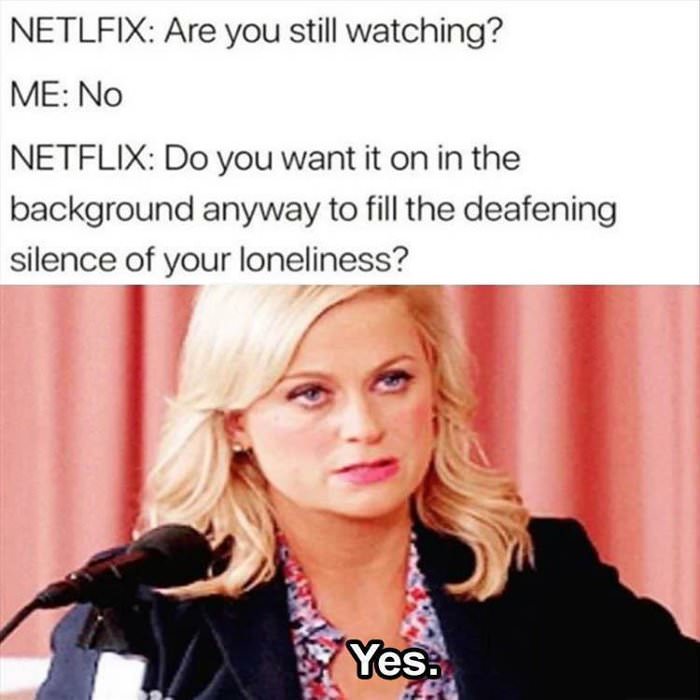 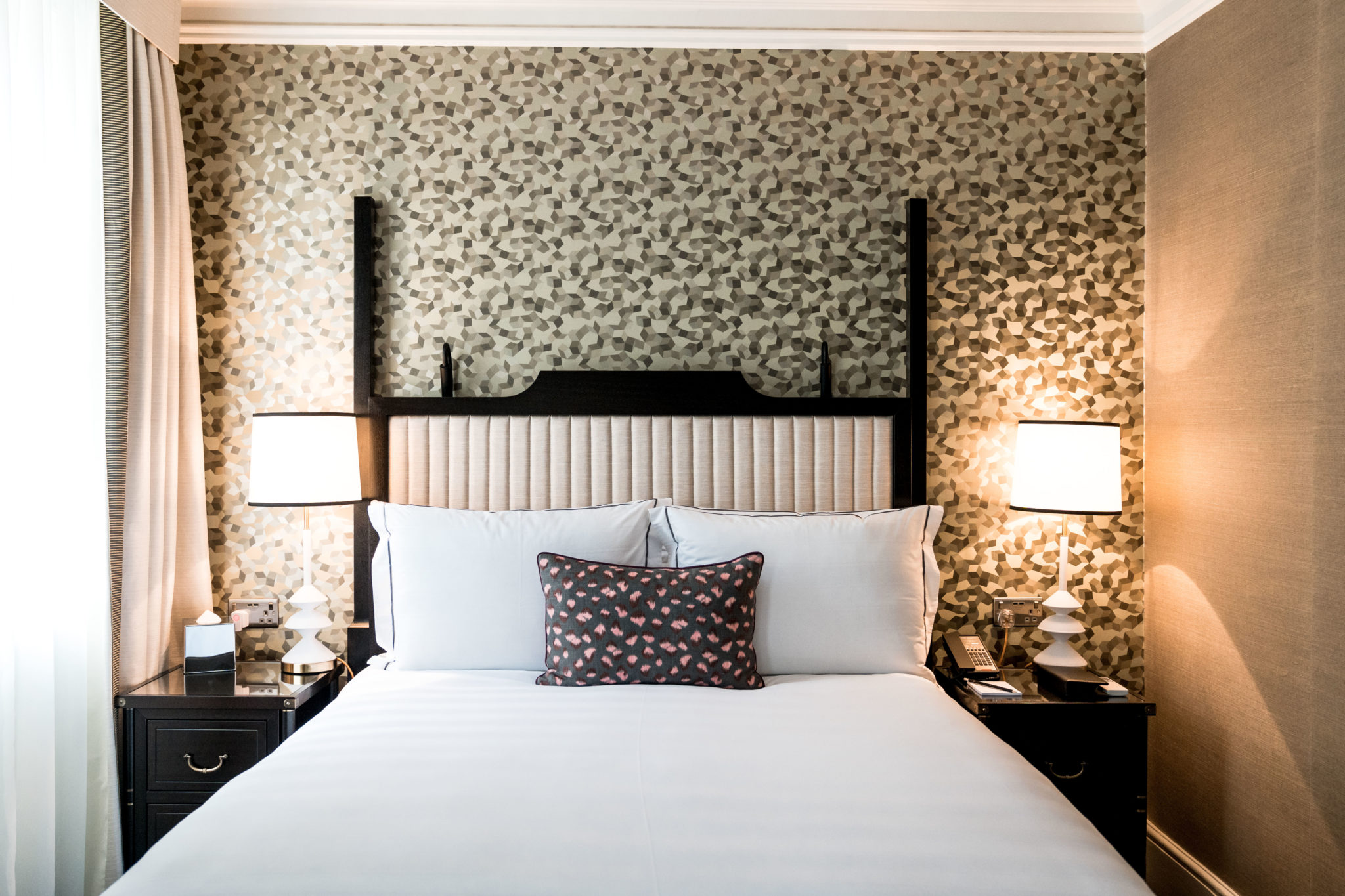 The best hotels in London for solo travelers

London is the perfect choice for your solo travel getaway. There’s plenty to see...