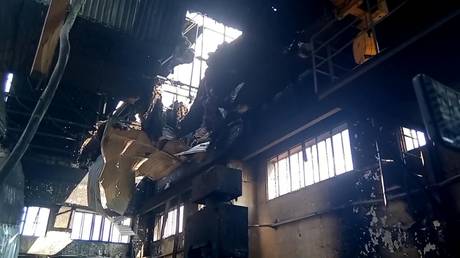 Moscow earlier blamed Ukraine for the strike, saying US-made HIMARS rocket launchers were used to carry it out 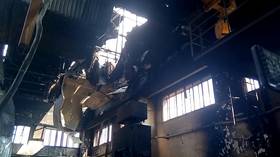 The Russian Defense Ministry announced on Sunday that it had officially invited independent experts from the UN and the Red Cross to investigate the shelling of a detention center in Donetsk People’s Republic (DPR). The Friday bombing killed 50 prisoners, with dozens more wounded.

“In the interest of conducting an objective investigation of the strike on the detention center in Yelenovka, which led to the deaths of many Ukrainian prisoners of war, the Russian Federation has officially invited experts from the UN and the International Red Cross Committee,” the ministry said.

The facility in Yelenovka, south of Donetsk, housed hundreds of Ukrainian prisoners – mainly members of the “Azov” neo-Nazi militia who surrendered in Mariupol in May.

“All political, criminal and moral responsibility for the bloodbath against Ukrainians is borne personally by Zelensky, his criminal regime and Washington, which supports them,” Moscow said.

The Ukrainian military released a statement on Friday, accusing Russian troops of shelling the town. Moscow destroyed the prison in order to pin the blame on Kiev, as well as to “hide the torture of prisoners and executions," the statement alleged.

However, the DPR military suggested it was the Ukrainian authorities who had the reason to “deliberately” target the facility. The republic’s head, Denis Pushilin, said “Azov” members had been providing testimonies about possible war crimes by their commanders. The Kiev authorities also knew exactly where the “Azov” prisoners were being held, DPR militia spokesman Eduard Basurin told reporters.

Meanwhile, unlike the government in Kiev, Ukraine’s backers in Washington did not rush to blame the bombing on Moscow.

“We just don’t have enough information to speak intelligently about these very early reports,” John Kirby, spokesman for the US National Security Council, told reporters.

Russia sent troops into Ukraine on February 24, citing Kiev’s failure to implement the Minsk agreements, designed to give the regions of Donetsk and Lugansk special status within the Ukrainian state. The protocols, brokered by Germany and France, were first signed in 2014. Former Ukrainian president Pyotr Poroshenko has since admitted that Kiev’s main goal was to use the ceasefire to buy time and “create powerful armed forces.”

Russian rescuers racing to save rare whale tangled in net

Photo Of The Day By Sandra Rust 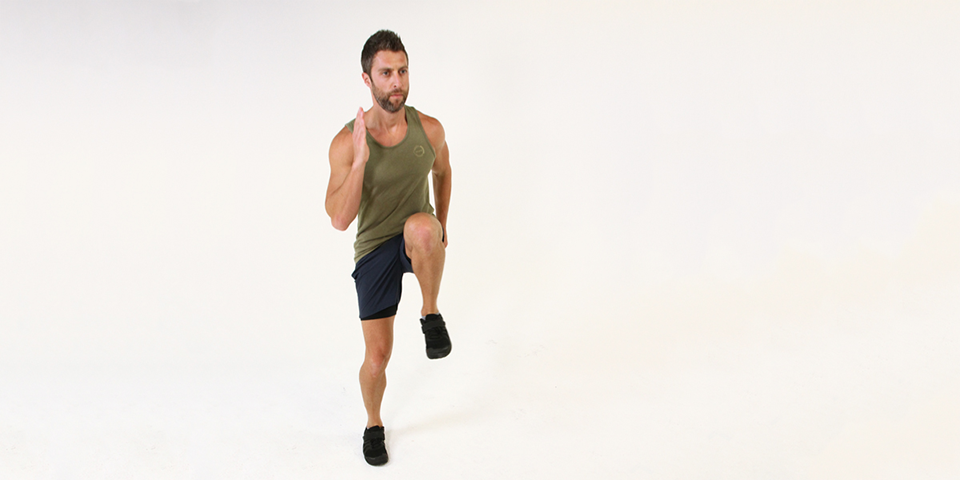 How to Do the Heisman Exercise for Championship-Level Cardio...

Even if you’re not a football fan, you have a lot to gain from the Heisman exercise.... 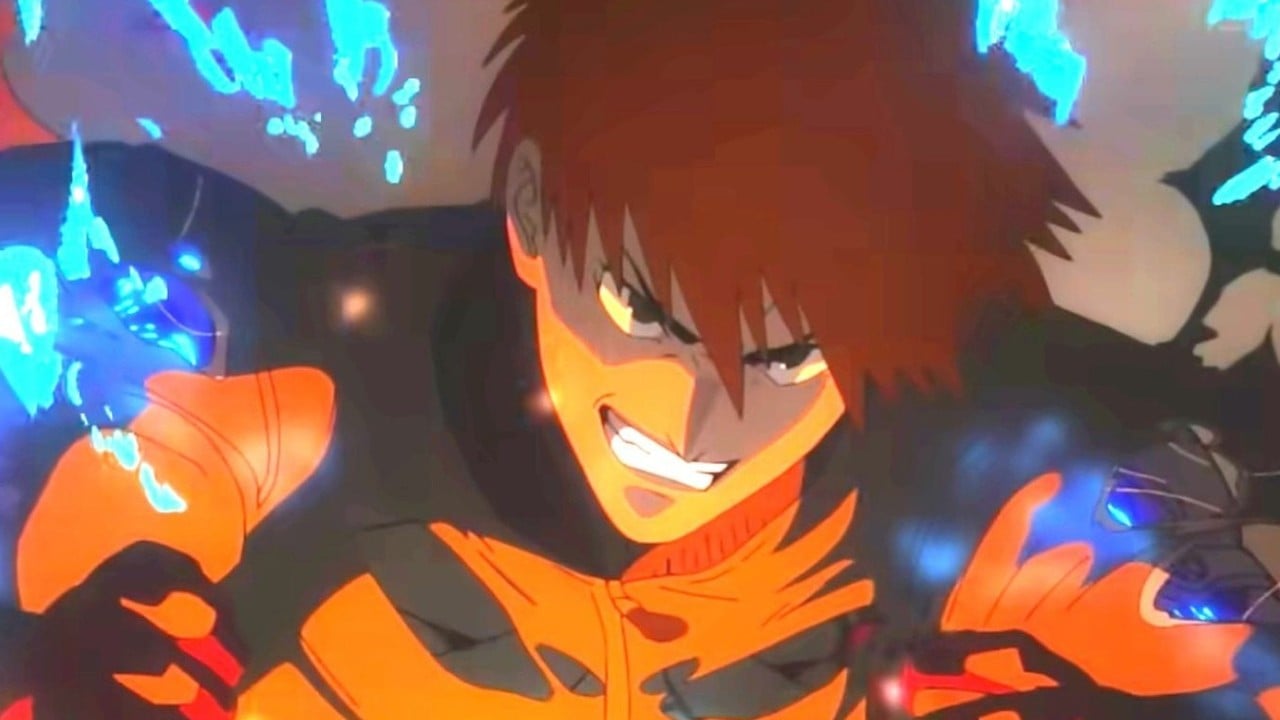 Netflix Japanese anime Spriggan is a fun take on global...

The apocalyptic scenes awaiting our wasteful, polluting species are all too vivid... 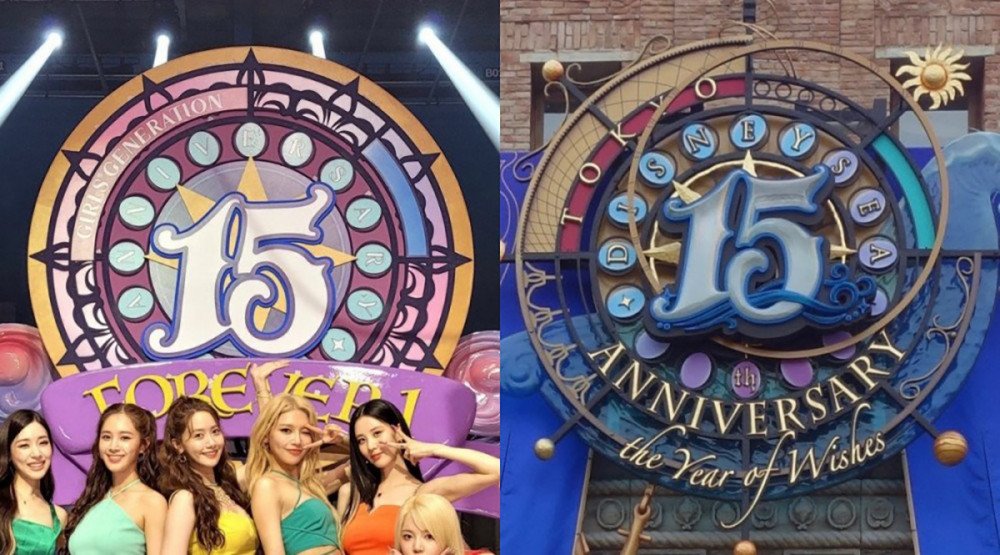 In hilariously unreal and yet totally believable messes, the director of SNSD’s... 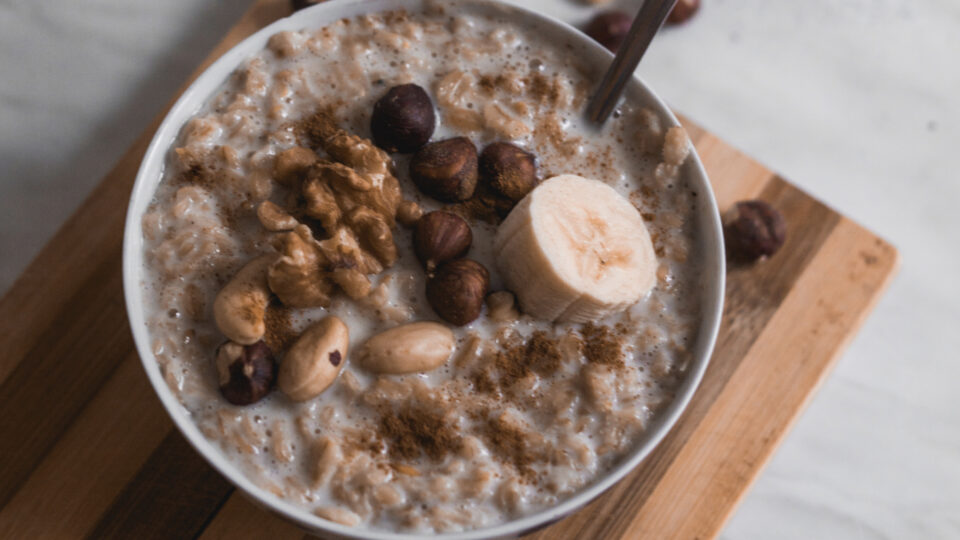 How Effective Is Chemotherapy for Colon, Lung, Breast,...

How effective is chemotherapy for colon, lung, breast, and prostate cancers? “Over...