The allegations about Russia threatening to use nuclear weapons against Ukraine are “untenable and baseless,” a senior diplomat says 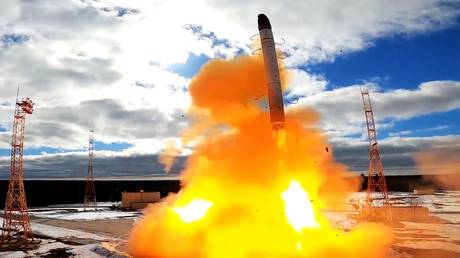 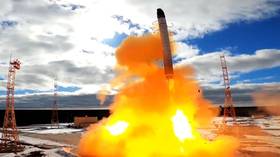 The allegations about Russia threatening to use nuclear weapons against Ukraine are “untenable and baseless,” the deputy head of Moscow’s delegation to the UN Non-Proliferation Treaty (NPT) review conference, Andrey Belousov, said on Friday in New York.

“None of these hypothetical scenarios is relevant to the situation in Ukraine,” he stated.

The Russian diplomat also rejected insinuations about Moscow placing its nuclear deterrent on “high alert,” explaining that the current state of “increased vigilance,” with extra personnel on duty at strategic command posts, is “completely different” from an actual “state of high alert of strategic nuclear forces.”

Belousov argued that any warnings about a “serious risk of nuclear war” ever voiced by Russian officials in the context of the Ukrainian crisis were directed at NATO, as a way to deter Western countries from direct aggression, as they “dangerously balance on the edge of a direct armed confrontation with Russia.”

While he did not name the accusers, Belousov’s response comes after the Ukrainian delegation to the NPT conference on Wednesday accused Moscow of “nuclear terrorism” and “openly threatening the world with its ability to use nuclear weapons,” while citing rhetoric by the “Russian media, think-tanks and experts.”

US Secretary of State Antony Blinken also accused Russia of “reckless, dangerous nuclear saber-rattling,” to “those supporting Ukraine’s self-defense,” in his address on Monday. Blinken claimed that the US is a much more “responsible” nuclear-armed state, and “would only consider the use of nuclear weapons in extreme circumstances to defend the vital interests of the United States, its allies, and partners.”

In his letter to participants of the NPT conference on Monday, Russian President Vladimir Putin reiterated that there would be no winners in a nuclear war, and it must never be allowed to happen.

US President Joe Biden declared this week that Washington is ready to expeditiously negotiate “a new arms control framework” with Moscow. However, according to Foreign Minister Sergey Lavrov the US has yet to come up with any proposals regarding an agreement that could potentially replace the Strategic Arms Reduction Treaty.

The landmark New START remains the only major arms control agreement between Moscow and Washington still in force. In early 2021, the deal was on the brink of expiration, but it was ultimately salvaged shortly after Biden’s inauguration, when Washington finally agreed to Moscow’s calls to prolong the deal without any preconditions. It is currently set to expire in 2026.

China reveals why it thinks US sent Pelosi to Taiwan 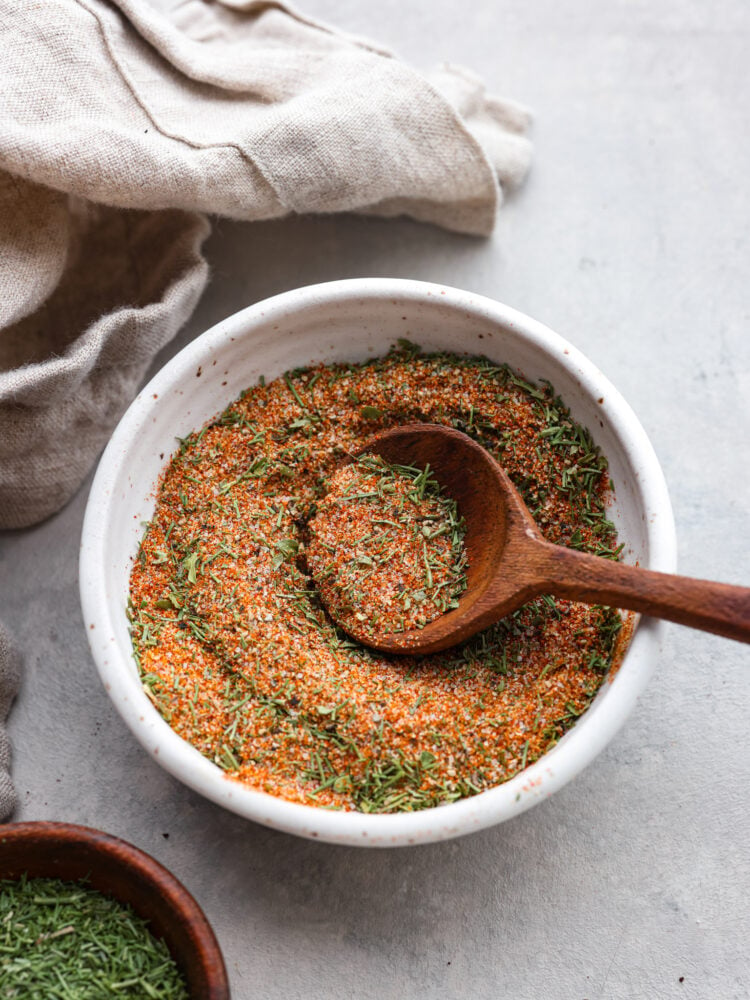 Top 12 Things to do in Lake Geneva Wisconsin

Lake Geneva is one of the best places in Wisconsin and is often considered one of... The Importance of Zinc Benefits for Men’s Health

There are many essential vitamins that males and females should absorb daily for... 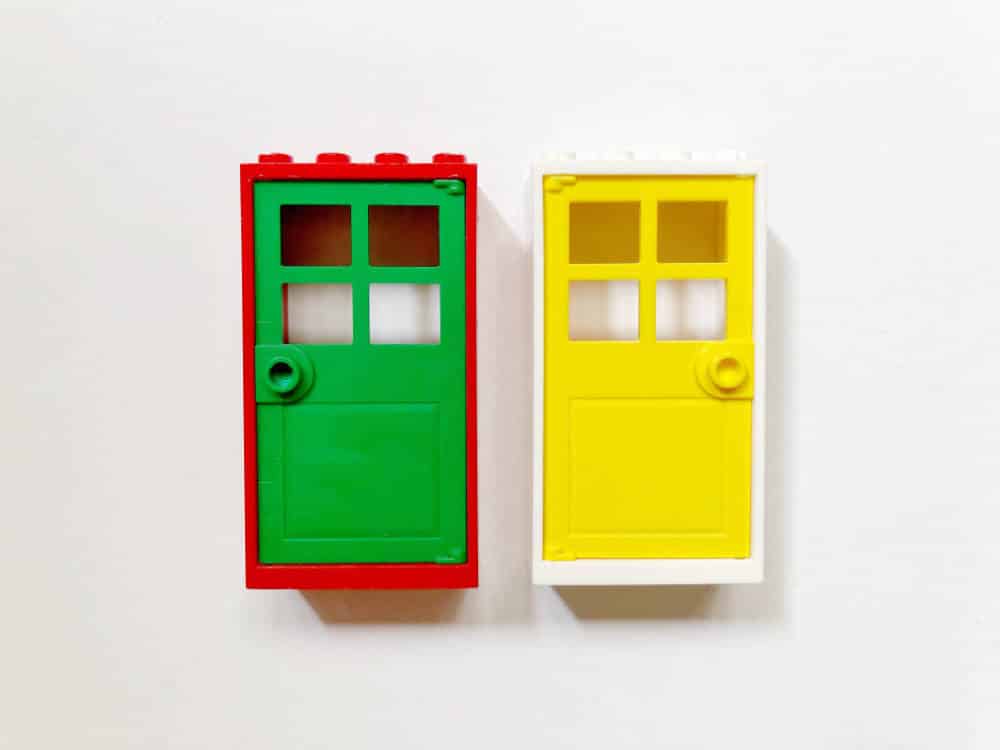 Feng Shui Front Door Color – Which One Is Best For You?

Advertisement Your front door is one of the most critical areas in Feng Shui. You...