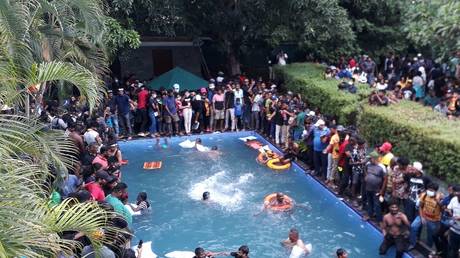 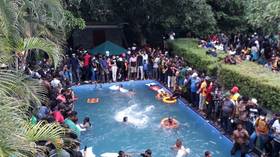 A crowd of protesters who forced their way into Sri Lanka’s presidential palace on Saturday raided the compound’s kitchen and swam in President Gotabaya Rajapaksa’s private pool. Rajapaksa and Prime Minister Ranil Wickremesinghe have both announced their resignation amid mass unrest.

Around 100,000 people are believed to have surrounded the president’s residence in Colombo on Saturday, and local sources told reporters that Rajapaksa had been “escorted to safety” at an unknown location by soldiers. When security forces failed to hold back the mob outside the compound, droves of demonstrators forced their way into the president’s residence.

Video footage shared on social media showed dozens of the protesters raiding cupboards in Rajapaksa’s kitchen and cooking whatever food they found.

Others made their way to the president’s quarters, snapping selfies on a bed and rummaging through drawers. Demonstrators assembled in rooms near the kitchen appeared to be behaving themselves, with one man seen sweeping up after the crowd had passed through.

Outside, a large group of protesters stripped off their shirts and dived into Rajapaksa’s swimming pool.

Sri Lanka has been in a state of unrest for several months, with food and fuel in short supply and prices skyrocketing. The country defaulted on its foreign debt in May for the first time in its history. Fuel rationing was introduced earlier this month, and armed police and troops have become a common sight at petrol stations.

The crisis has been attributed to the Covid-19 pandemic, which deprived the island nation of vital tourism revenue. However, Rajapaksa’s government increased spending, cut taxes, and printed cash to pay foreign bonds, driving inflation upwards.

Rajapaksa announced later on Saturday that he will leave office, effective next week. Prime Minister Wickremesinghe announced his own resignation hours earlier, but the announcement didn’t deter protesters from setting his residence on fire, after riot police unsuccessfully tried to deter the crowd with tear gas.

WHO to reassess monkeypox threat

Be ready, because this is the slavery we have been warning is coming…  by Mac Slavo... 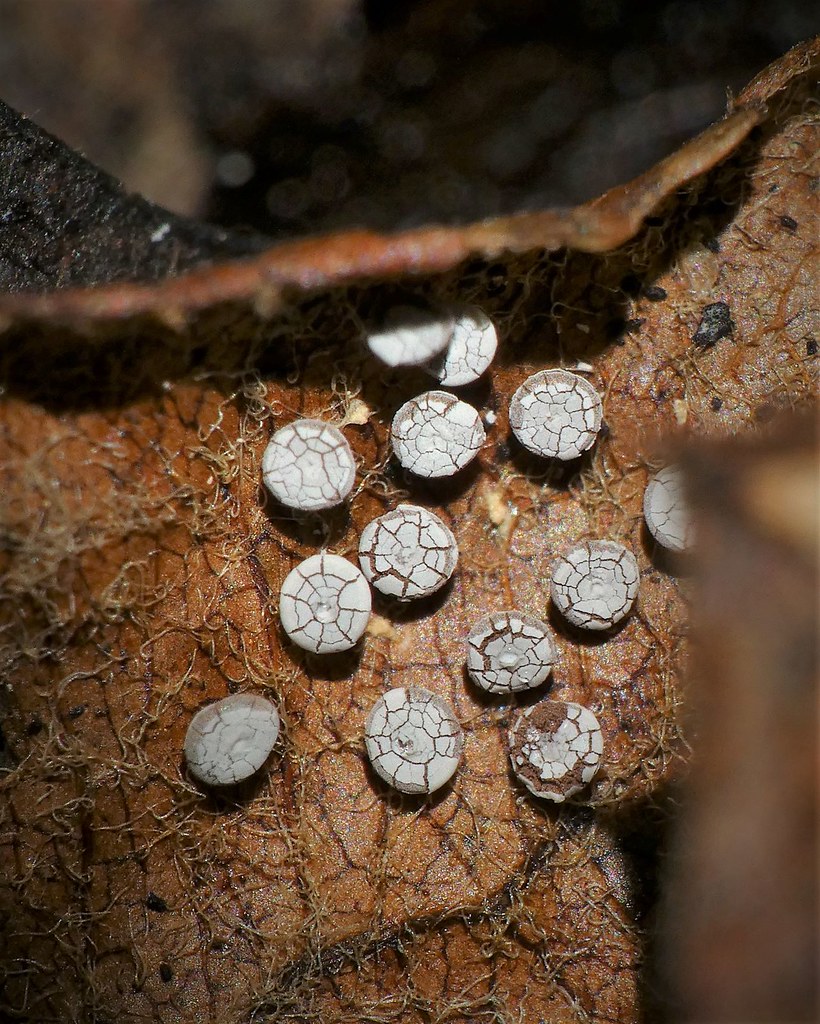 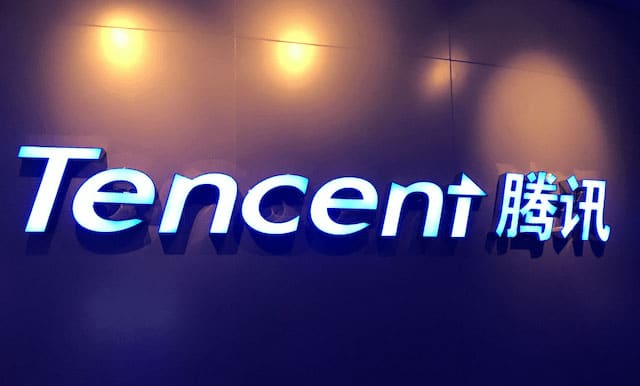 The number of monthly active users (MAU) of WeChat grew slightly to 1,299 million... 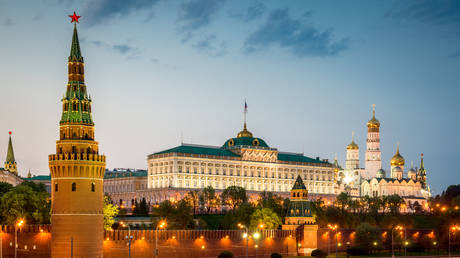 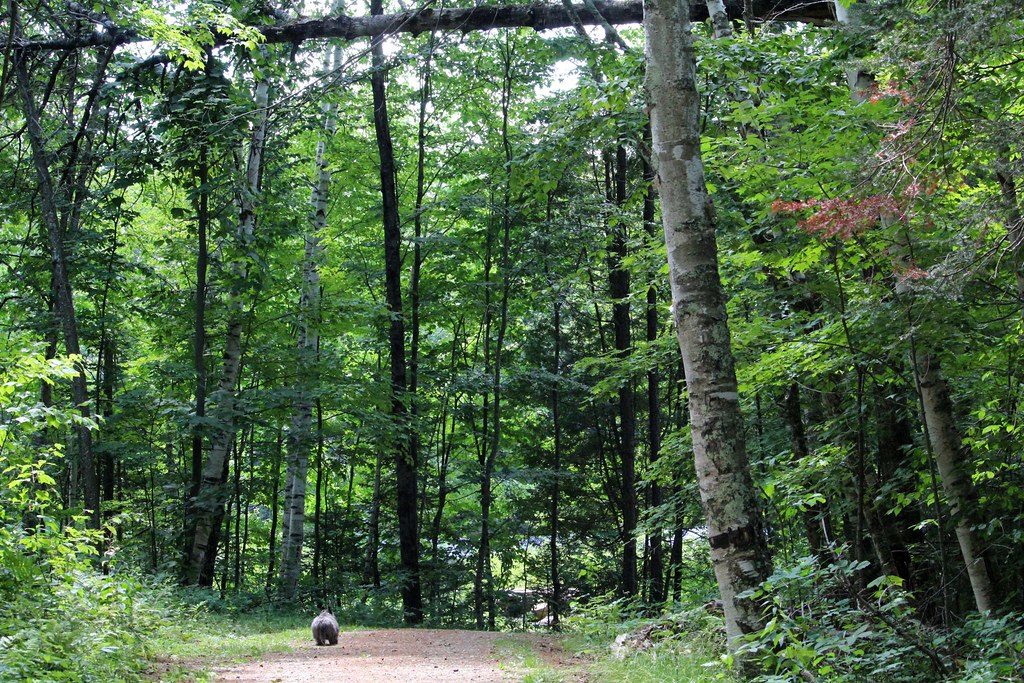