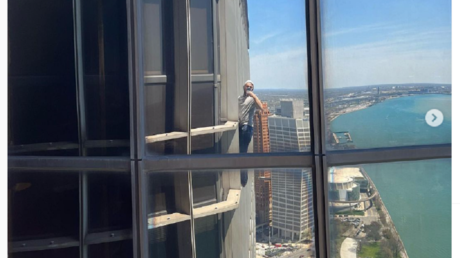 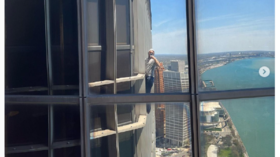 Maison DesChamps, the self-styled “Pro-Life Spider-Man,” was been arrested for scaling a 50-story building in Oklahoma City on Tuesday. The anti-abortion activist posted video of the stunt to his Instagram, filming a fire truck and a growing horde of gawkers massing at the foot of Devon Tower, the state’s tallest building.

“They’re gathering, no helicopter yet though,” he can be heard saying in the footage after calling for supporters to visit his website and “donate to help save a baby.”

The climber was seeking donations to Let Them Live, a charity which provides funding for women seeking abortions in an effort to convince them to have their baby instead.

Let Them Live had announced a partnership with DesChamps the previous day, hinting that he would be scaling a building in support of their efforts without specifying which building.

The rock-climber-turned-activist is hoping to raise at least $1 million for pro-life women’s charities and wrote on his website that he was motivated by the recently-leaked Supreme Court opinion draft in favor of overturning Roe v. Wade, the 1973 precedent that allowed abortion in all US states.

DesChamps was initially charged with trespassing and disorderly conduct, though the latter charge was ultimately dropped. Captain Valerie Littlejohn of the Oklahoma City Police revealed during a press conference on Tuesday that the force had closed off nearby streets due to drivers stopping to watch the 22-year-old stuntman scale the 844-foot building, and set up “safety measures” in case he fell.

Authorities arrested the pro-life stuntman once he reached the roof, Littlejohn said.

The would-be superhero climbed San Francisco’s 61-story SalesForce Tower last month, also without a safety harness. He was arrested for trespassing and resisting a police investigation after making it to the top of the second-tallest building in California.

During that climb, he filmed himself denouncing Dr. Cesare Santangelo, a Washington, DC ob-gyn who was caught on a hidden camera suggesting he would leave a baby born alive from a failed abortion to die.

Two days later, DesChamps climbed the New York Times building in New York, hanging a pair of anti-abortion banners from the sixth and seventh floors on the way up the 52-story structure. One of the banners declared “Abortion kills more than 911 every week!”

The climber, who is a college student studying finance by day, also reportedly took on the 600-foot Aria Hotel in Las Vegas last year to protest Covid-19 mandates.

Communist leader would rather ‘shoot himself’ than work...

Do we have a breakout? by Morris Hubbartt Here are today’s videos and charts. The...

Studying China’s ancient culture is important because it can help to understand... 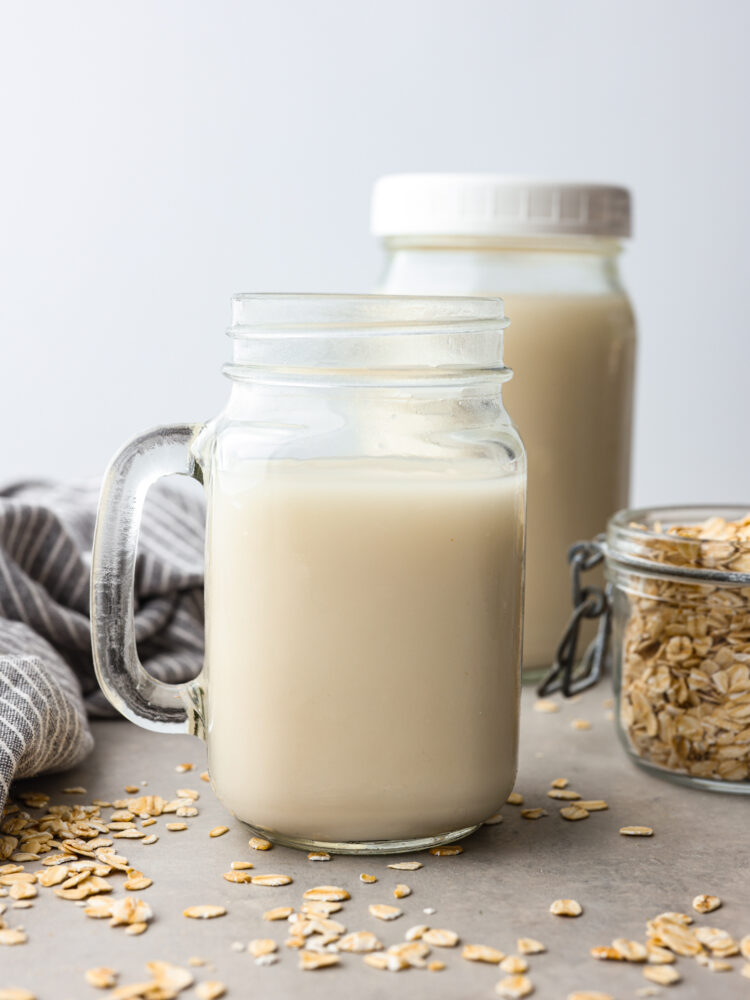 I was expecting to like Sarah Winman’s Still Life.  It’s had very positive reviews,... 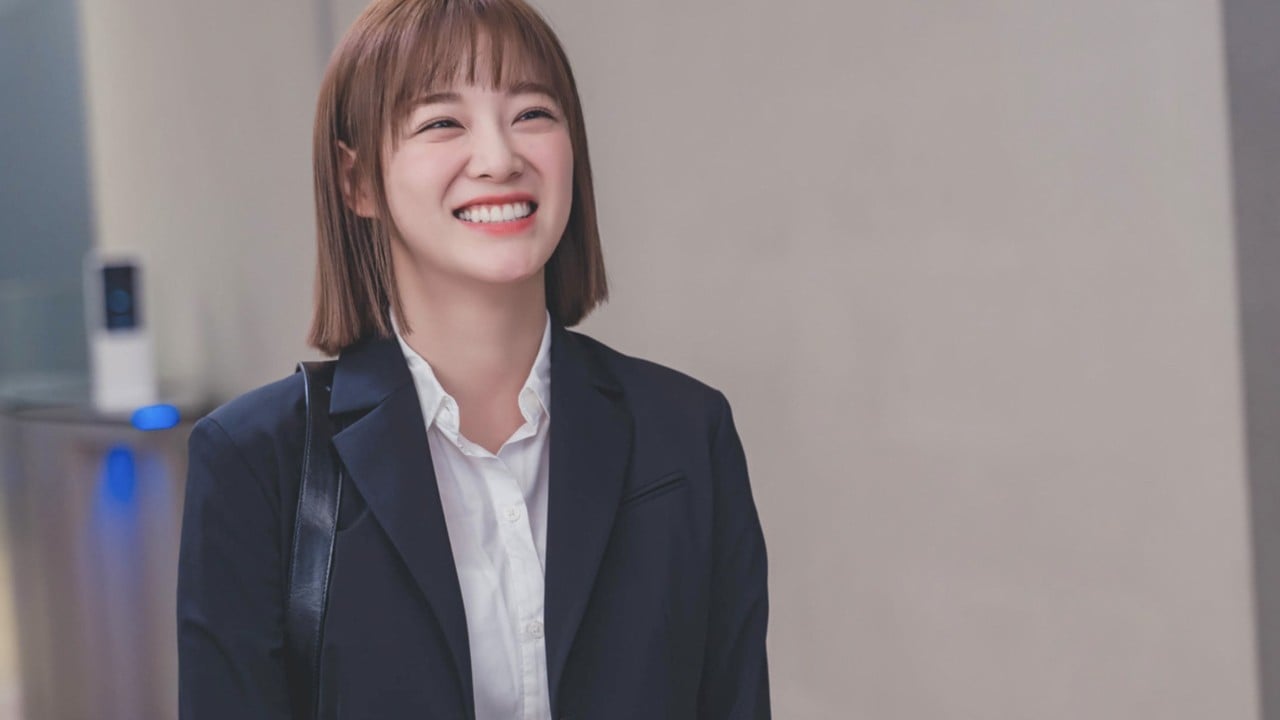