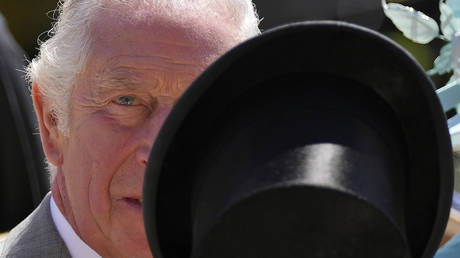 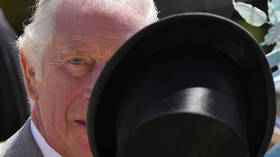 The Charity Commission has dropped further investigation into multi-million-pound donations made by the Qatari royal family to the Prince of Wales’s Charitable Fund (PWCF), triggered by a series of UK press revelations last month.

“We have assessed the information provided by the charity and have determined there is no further regulatory role for the Commission,” the watchdog’s spokesperson confirmed on Wednesday.

British media reported in June that Prince Charles had received three separate payments of cash totaling over £2.5 million ($3 million) between the years 2011 and 2015, personally accepting the donations from Sheikh Hamad bin Jassim bin Jaber al Thani, who served as PM of Qatar from 2007 to 2013.

During one meeting at Clarence House, which an adviser reportedly described as making everyone present “very uncomfortable about the situation,” the prince was allegedly handed a bag holding €1 million in €500 notes. During another handover, the cash was presented in bags from department store Fortnum and Mason, again raising eyebrows among those concerned with propriety.

Following the revelations, the charity watchdog was initially forced to consider “whether there's a role for the commission to investigate these matters,” but has since been given “sufficient assurance” that nothing illegal had taken place. The PWCF insisted it verified the donor was a “legitimate and verified counterparty” and that its “auditors signed off on the donation after a specific enquiry during the audit.”

While neither the prince nor the sheikh have been accused of wrongdoing at any point, a senior royal source told the Guardian “contexts change over the years” and that the prince no longer accepts large cash donations.

Russia says US call request will be met ‘when time allows’ By Sara Tipton With a good portion of the country experiencing heat waves and more... 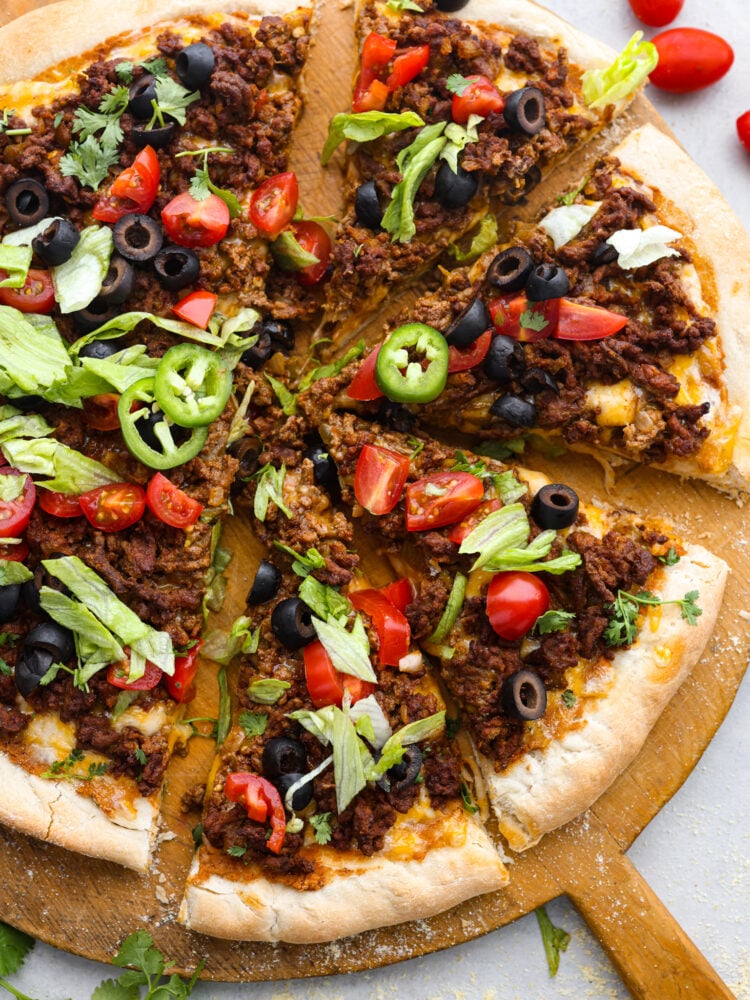 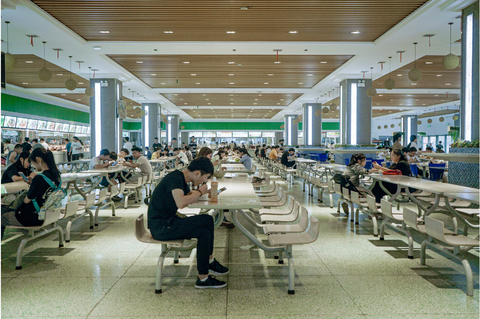 Do You Know You Can “Eat a Canteen” in China?（II）

There is an old saying in China that goes, “Food is the paramount necessity of the...

Clearing up Confusion Between “zhe 着” and “le 了” for Children...

The teachers at eChineseLearining have found that many non-Chinese children felt...