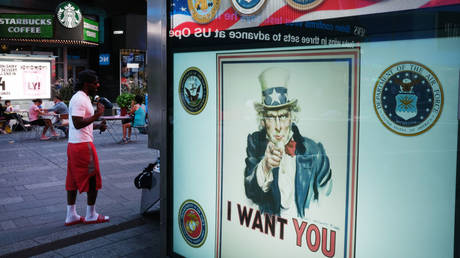 The US military is posting the lowest recruitment numbers in decades, with the army doing worse than all the other service branches. An op-ed on Monday carefully blamed an “antiquated” recruitment system and the recent “woke” ads as the main culprits, proposing an overhaul of both.

confirmed that the military was 23% behind its recruiting goals for the year. The problem was already apparent in April, when Senator Thom Tillis (R-North Carolina) told the Armed Services Committee that “every single metric tracking the military recruiting environment is going in the wrong direction,” and warned about “the worst numbers in the last few decades.”

Task and Purpose, authored by one current and one former US Army officer, the two principal problems are misguided advertising and an obsolete recruitment system.

Johnson and Machado acknowledge that “The Calling” series of ads was “not well received, to put it mildly.” Last year’s animated shorts were widely panned as “woke” and compared unfavorably with Russian or Chinese counterparts.

“What’s Your Warrior” series did better at driving traffic to the Army’s recruiting website, but “there was no evidence that it increased potential recruits’ intention to enlist.” It also presented war as a video game and amounted to a “bait and switch commercial that looked superficial,” according to user feedback quoted by Machado and Johnson.

“Know Your Army” and appearing on YouTube, is focusing on benefits and perks, without mentioning “pride in service, selfless service, or even individual accomplishments.”

Recruiters themselves don’t have enough training or support and are trapped in a system that hasn’t been updated in decades, says the op-ed. For example, they are required to recruit at least one body per month, but without any allowances for seasonal fluctuations. They also can’t use social media to effectively reach out to their target audience, due to the existing regulations.

“While the army can consider awaiting a recession that causes a turn in the job market, it is ineffective to not modernize recruiting practices,” conclude Johnson and Machado. They did not mention the failure of social media outreach in 2020, when the army was forced to retreat from the streaming platform Twitch by social justice activists and politicians.

“up to $50,000” – which can turn out to be much less in practice – for a six-year enlistment. Most of the recruits come from just eight US states – California, Illinois, Ohio, New York, Georgia, North Carolina, Florida and Texas, with Texas accounting for the largest percentage of recruits.

defended the “woke” Army ads last year, saying the service was doing a “great job of recruiting the right kinds of people” that need to “look like America.” He has also defined “diversity” and “equity” as the Pentagon’s highest priorities. 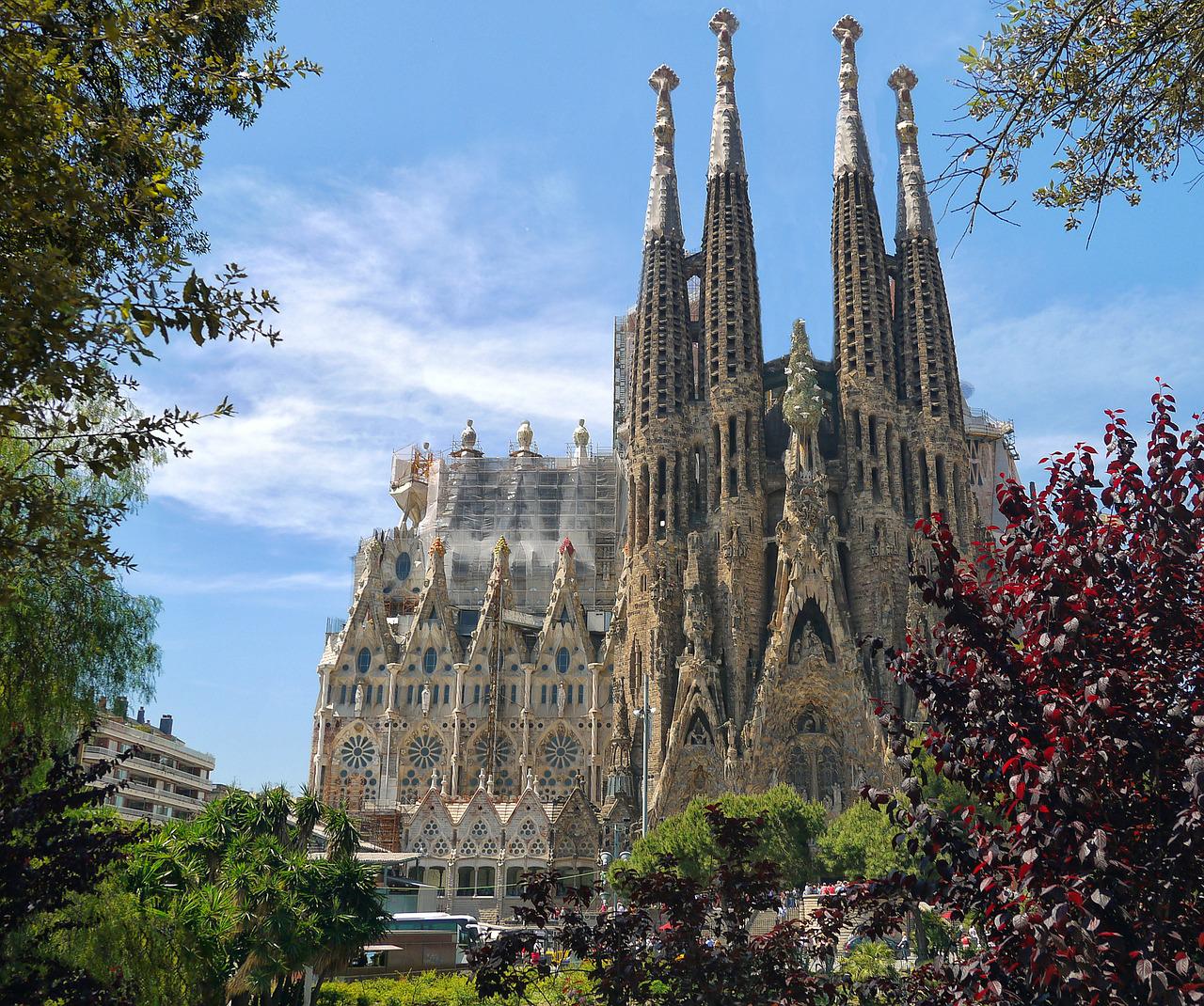 15 Popular Day Trips From MadridSpain’s capital city, Madrid, is among the continent’s... 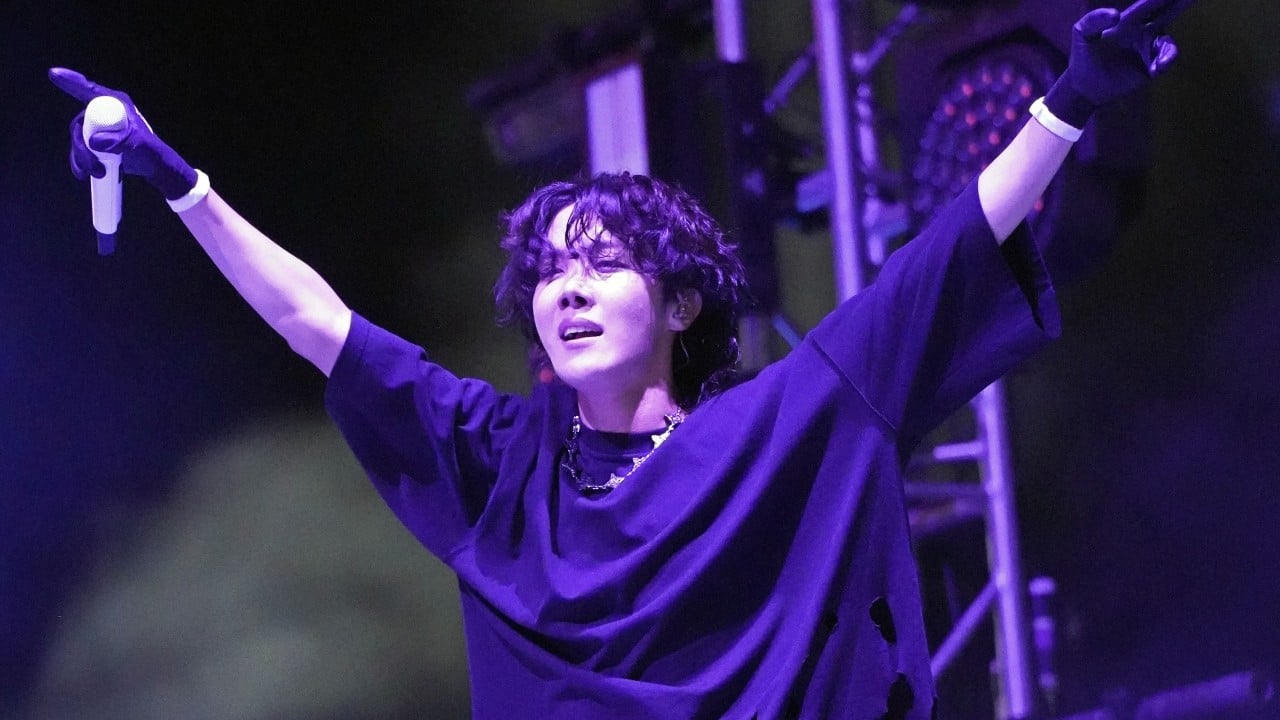 K-pop merch like Blackpink and J-Hope of BTS’ new albums...

Some K-pop artists and companies are trying to make more environmentally friendly... 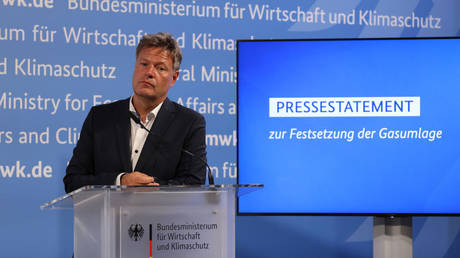 Why China’s Love Of Hanfu Is Here To Stay

Adorned in elaborate lacquered jewelry, a braided updo, and a Ming Dynasty-inspired...