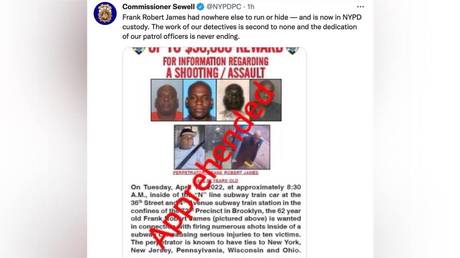 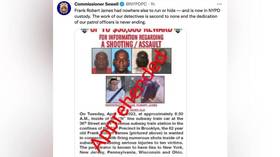 Police in New York City have tracked down and arrested Frank R. James, suspected of firing over 30 rounds into a crowded subway station on Tuesday. He faces federal charges for a terrorist or violent attack on public transit, and life in prison if convicted, prosecutors said on Wednesday afternoon.

According to police, the elderly African-American man has a long prior criminal history, with 12 arrests in New York and New Jersey for things like burglary, larceny, trespassing, a “criminal sex act,” and theft, dating back to the early 1990s.

“rambling, profanity-filled videos James posted on YouTube and other social media platforms” in search of a motive.

“It’s not going to get better until we make it better,” he said, according to AP, adding that things would only change if certain people were “stomped, kicked and tortured” out of their “comfort zone.”

“This nation was born in violence, it’s kept alive by violence or the threat thereof and it’s going to die a violent death. There’s nothing going to stop that,” he reportedly said in another video.

It was not possible to independently verify these reports, as James’ YouTube channel has been banned for “violating community guidelines.”

AP said that in other videos and social media posts James mentioned NYC subways, referred to himself as a “victim” of the city’s mental health programs, and criticized the new mayor Eric Adams – also African-American – for his plan to end gun violence.

“concerning” and bolstered Adams’ security detail, as the mayor quarantined with Covid-19.

Newsweek, the FBI flagged James as a potential terrorist and put him on a watchlist, only to clear him after multiple interviews sometime in 2019.

US confirms first case of rare disease that spread in Europe 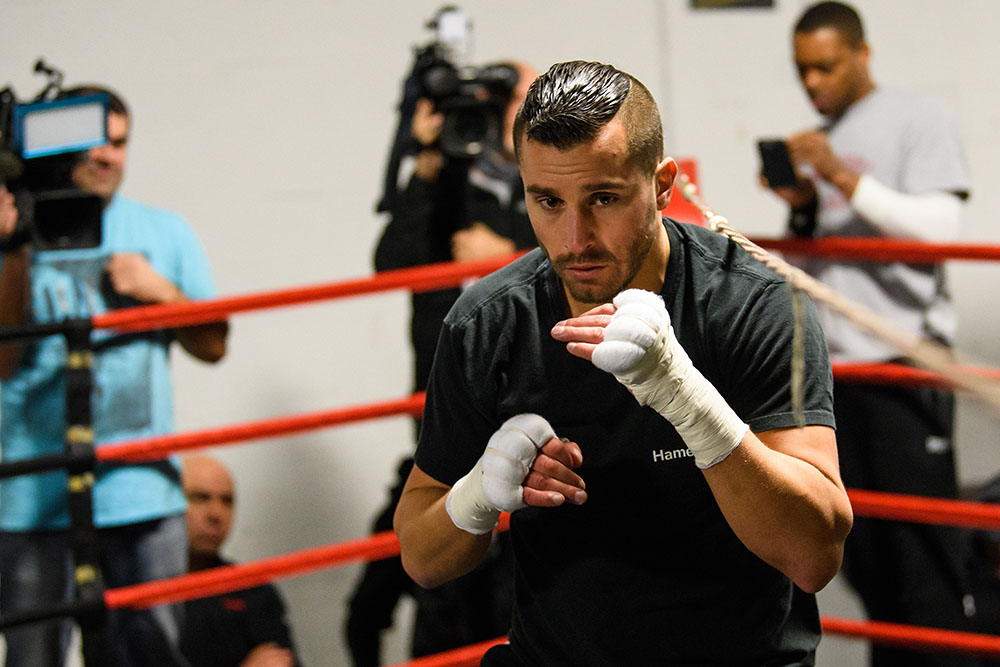 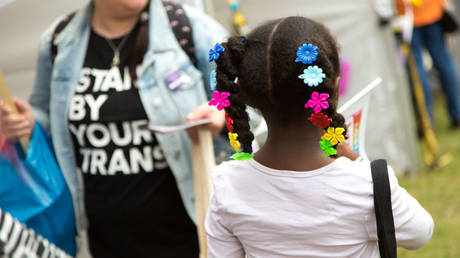 A Washington state school board director plans to host an event for ‘queer’ children... 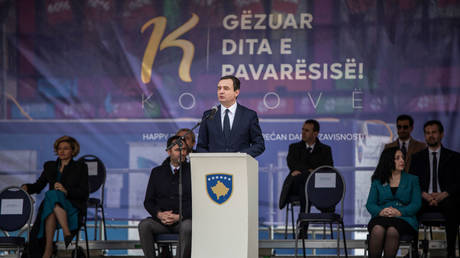 Kosovo PM Albin Kurti announced while visiting the US that he wants NATO and EU... 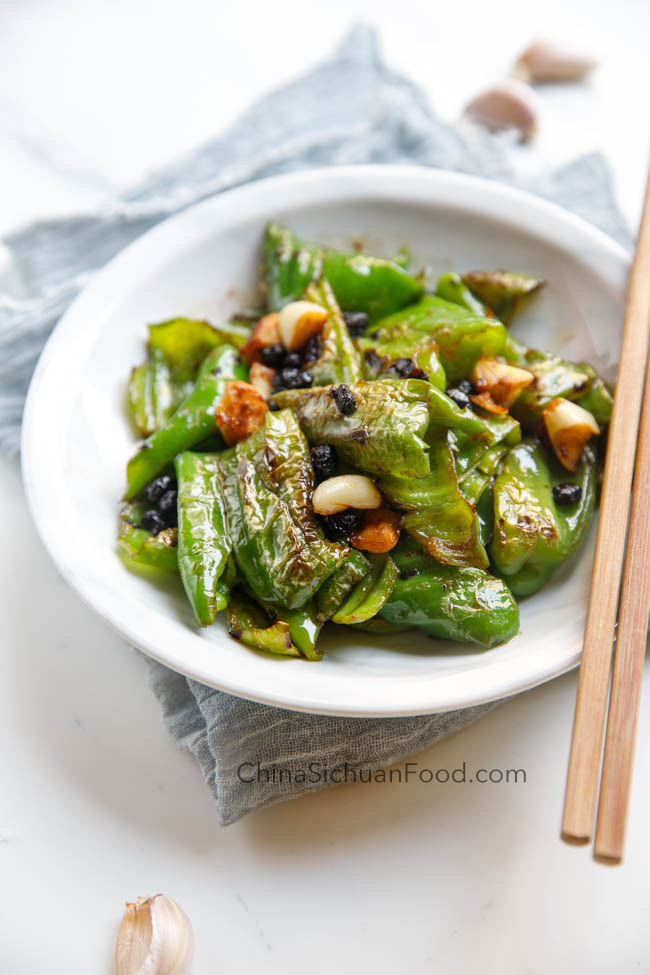 I love to introduce a very interesting and easy to prepare side dishes here, pan-fried... 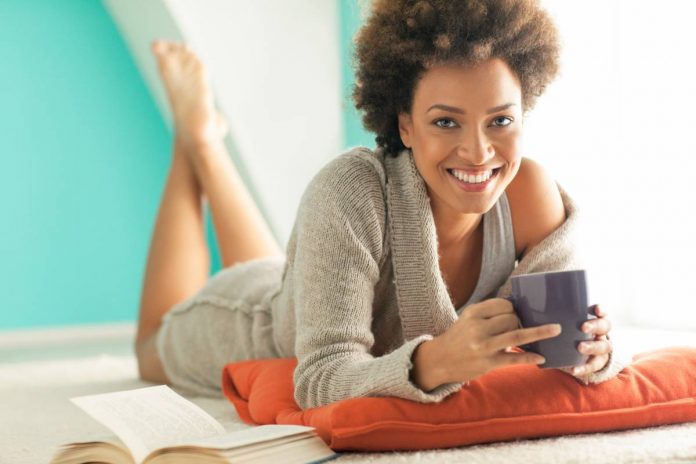 Happy 30th anniversary to Stress Awareness Month. In 1992, the month of April was...