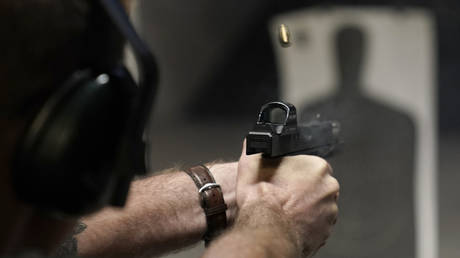 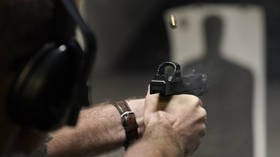 bill advanced through the New York legislature during a special session on Friday, with Governor Kathy Hochul signing it soon after.

“This to me is the embodiment of what it means to be an American,” Hochul said of the law soon after it passed the state Senate, adding she would sign it “in honor of our Fourth of July weekend.”

The law bans guns from a long list of “sensitive areas” around the Empire State, such as popular tourist sites in New York City, as well as schools, libraries, universities, government buildings, playgrounds and parks, public transit and stadiums. Residents will also no longer be allowed to carry firearms into private businesses unless the owners post clear signage stating it is permitted.

A more controversial measure in the bill requires those looking to obtain a gun permit to send the government “a list of former and current social media accounts… from the past three years” in order to confirm the “applicant's character and conduct.” Additionally, they will be made to submit at least four “character references” who can “attest to the applicant's good moral character.”

“by preventing law-abiding citizens with ordinary self-defense needs from exercising their right to keep and bear arms in public.”

said it will help “make New Yorkers safe,” the new legislation has faced intense criticism from Republicans and gun advocates, with the executive director of the New York State Firearms Association, Aaron Dorr, blasting it as “the kind of bill that the Gestapo would be proud of.”

“This will never survive a court challenge,” he added.

arguing the law would only make residents less safe.

“Only under one party Democrat rule can criminals run amuck armed with illegal guns, while law abiding New Yorkers are stripped of their right to safely and securely carry a firearm solely for self-defense,” Zeldin said.

US announces military activity near Taiwan 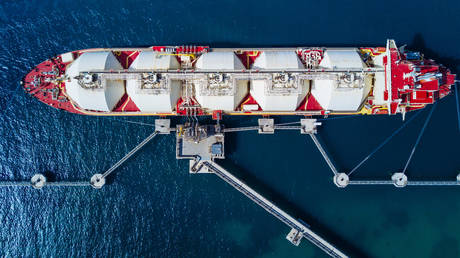 US angry with India over Russian oil Why We Should Get Out In Nature More

By Sara Tipton Spending time in an outdoor natural space or bringing nature into...

Gym memberships are expensive, so are heavily promoted protein powders, and of course...

In my idle moments, I’ve been watching Series III of the Danish TV program Borgen.... 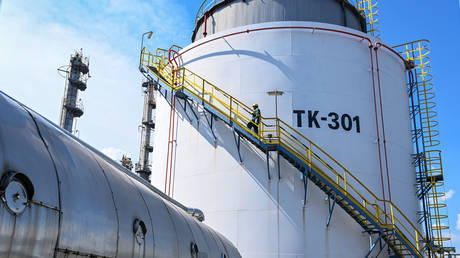