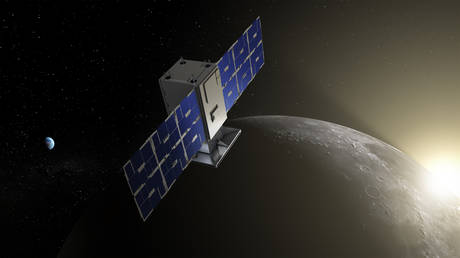 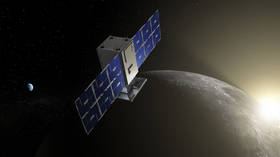 The probe testing an orbital approach for the Artemis Moon program experienced a communication problem within a day of leaving the low Earth orbit, the US space agency said on Tuesday. NASA engineers are hopeful they can fix whatever caused the CAPSTONE probe to lose contact and rescue the mission considered crucial for returning to the Moon.

“working to understand the cause and re-establish contact,” Frazier said, adding that they have “good trajectory data” based on CAPSTONE’s previous contacts with the network. Frazier added that the probe “has enough fuel to delay the initial post separation trajectory correction maneuver for several days,” if necessary.

NASA’s plan was to use CAPSTONE as a pathfinder for Gateway, a Moon-orbiting waystation for the Artemis program to land humans onto the lunar surface for the first time in decades. The near rectilinear halo orbit (NRHO) is located at the precise balance point between the Earth and lunar gravities and requires “minimal energy to maintain,” and offers an unobstructed line of sight with the Earth.

“an ideal staging area for missions to the Moon and beyond,” according to the US space agency. CAPSTONE was supposed to “demonstrate the reliability of innovative spacecraft-to-spacecraft navigation solutions as well as communication capabilities with Earth.”

“first woman and first person of color” on the Moon eventually. Administrator Bill Nelson, a former Democrat senator from Florida, recently argued that the US must get to the Moon before China, so as to stop Beijing from claiming and weaponizing the Earth’s natural satellite. 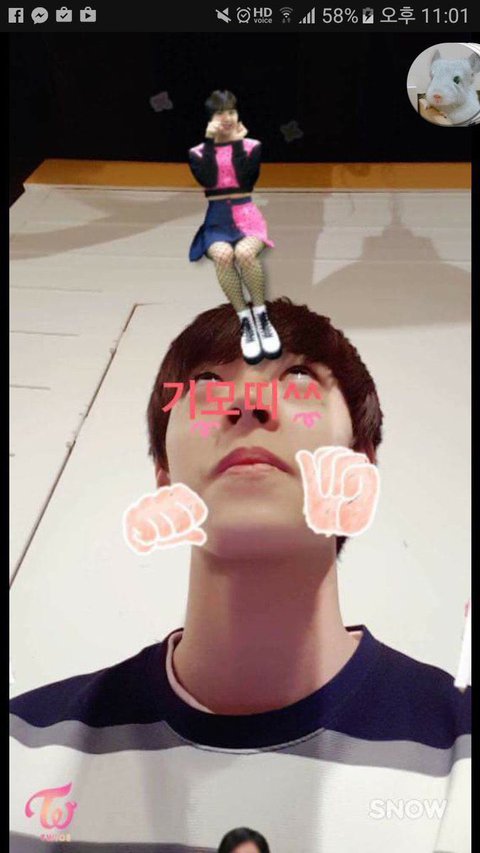 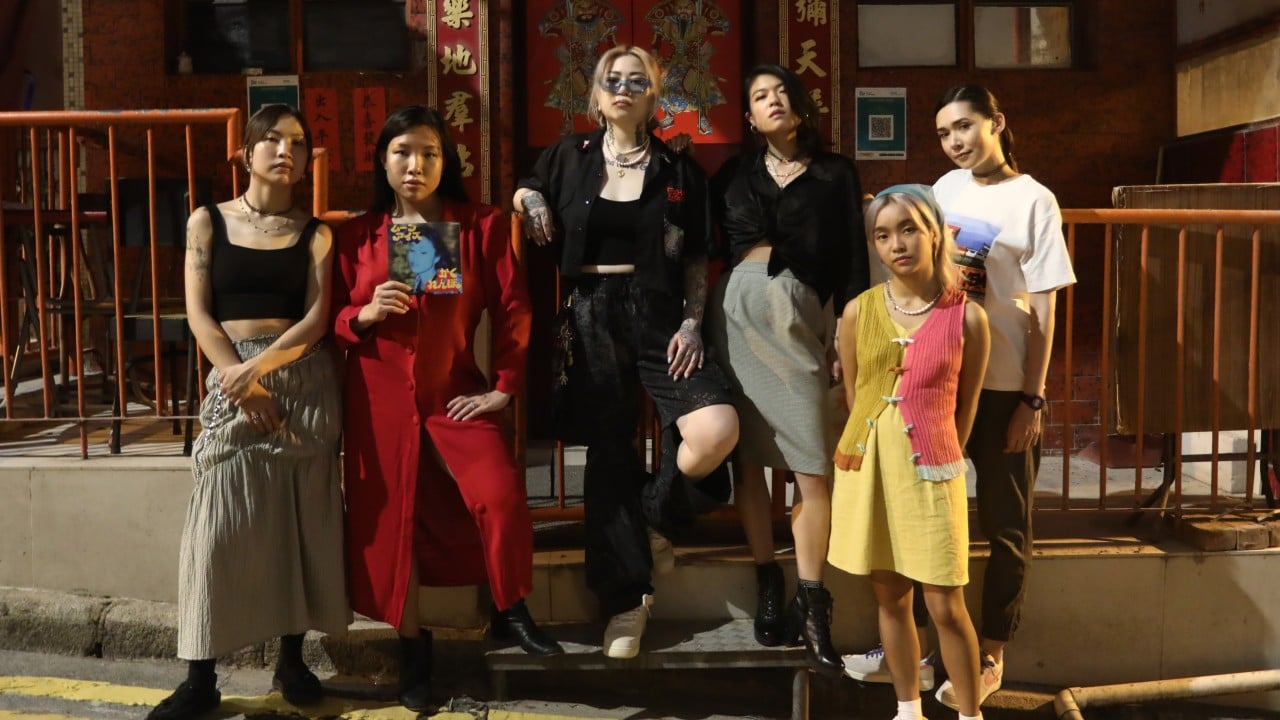 Seven women independent musicians in Hong Kong on how music... 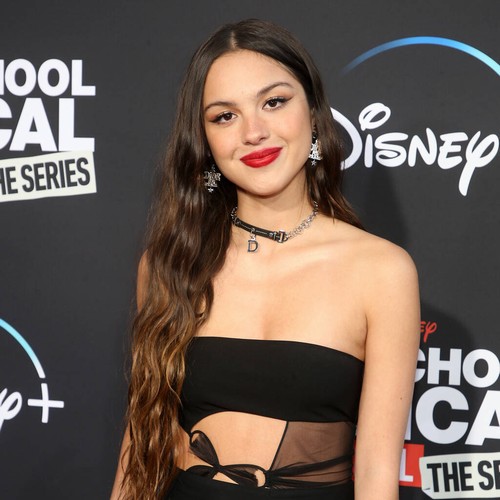