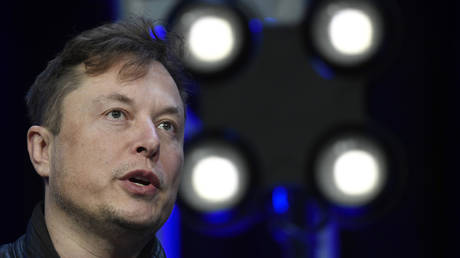 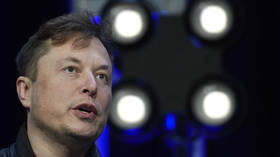 Rejecting accusations he was some kind of “right-wing bogeyman” on Tuesday, Elon Musk said that Twitter under his ownership hasn’t banned any leftists, not even for “utter lies.” As an example, he used last week’s AP report claiming that a “Russian” missile had struck a village in Poland, which almost caused a World War III.

The comments came in response to conservative journalist Kyle Becker, who mocked “spoiled lefty journos” pretending that Musk was some kind of right-winger even though he was allowing “left-wing ‘fake news’” to remain on Twitter.

“As is obvious to all but the media, there is not one permanent ban on even the most far left account spouting utter lies,” Musk tweeted in response.

“Not even Associated Press with their completely fictional report on Russian missiles hitting Poland that carried severe consequences for escalating the war,” he added, about 20 minutes later.

AP had quoted an anonymous US intelligence official to claim that multiple “Russian” missiles had struck the village of Przewodow last Tuesday. The report almost led to a direct confrontation between Moscow and NATO before it emerged that a Ukrainian S-300 air defense missile was the culprit. AP then issued a retraction of sorts, saying “the missiles were Russian-made and most likely fired by Ukraine in defense against a Russian attack,” and fired the reporter involved.

Since acquiring Twitter in October, Musk has laid off hundreds of employees and reversed the “permanent suspensions” of multiple notable accounts, including former US President Donald Trump. He drew the line at Alex Jones, however, citing personal reasons.

Even as Musk boasted of not banning people for “utter lies,” Twitter suspended journalist Garland Nixon for a satirical “to do” list aimed at US Secretary of State Antony Blinken. The notice sent to Nixon cited “hateful conduct” as the reason for the ban. A pro-Ukrainian troll campaign known as “NAFO” claimed credit for the ban.

UN chief tells Moscow ‘to step back from the brink’

Kazakhstan to prioritize cooperation with Russia and China...

TRIGGER WARNING: This post references sexual abuse and may be triggered to some... 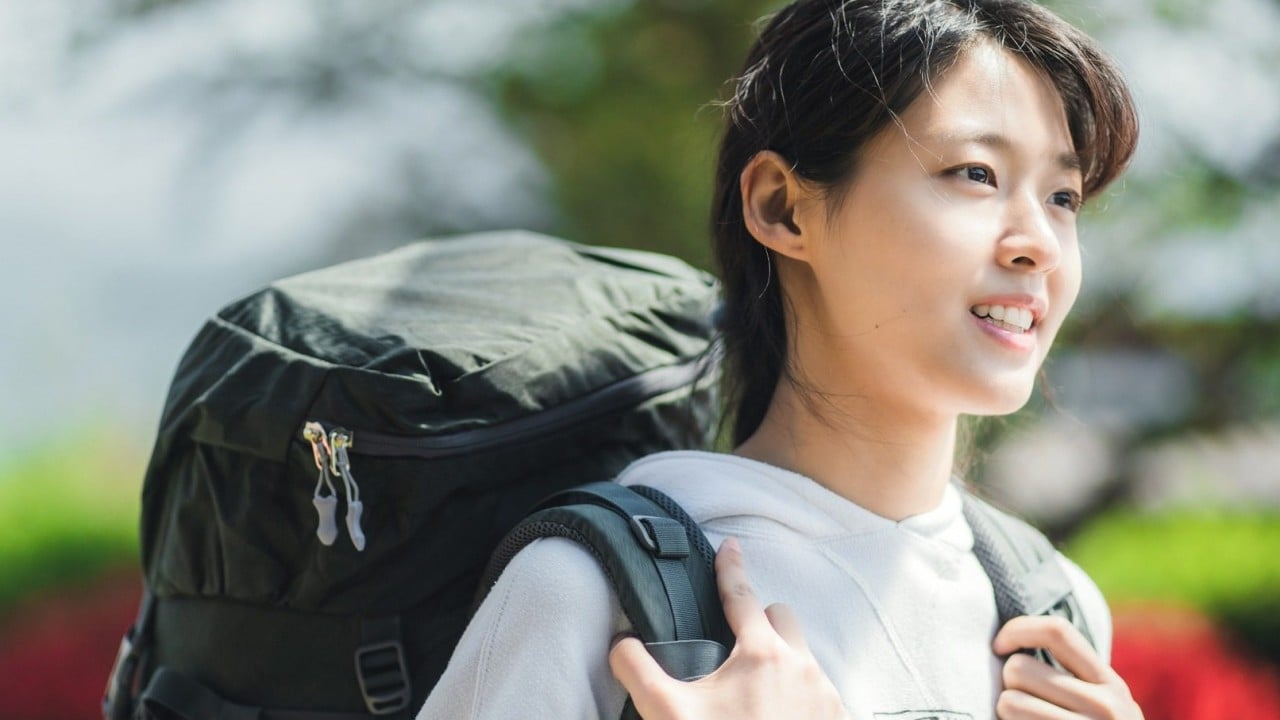 Seolhyun stars as a burnt-out Seoul office worker who gives up her city lifestyle... 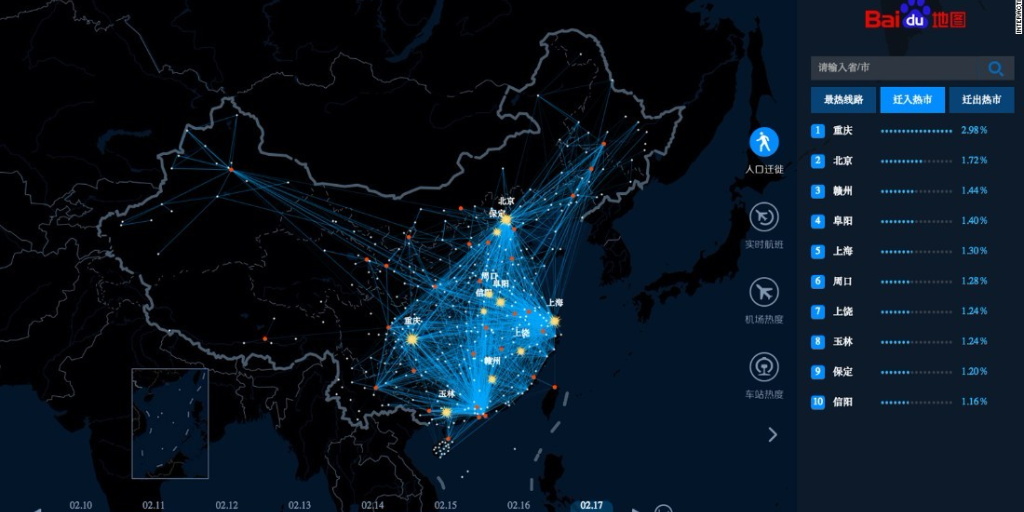 What You Didn’t Know About Chinese New Year

Though we’ve all heard of Chinese New Year, the ins and outs of this festival remain... 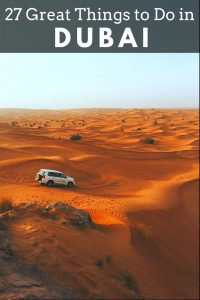 Best Places to Visit in Dubai from Travel Experts — 26...

Table of Contents, to open --> Sharing is caring!The list of best places to visit... The impact of bad cholesterol