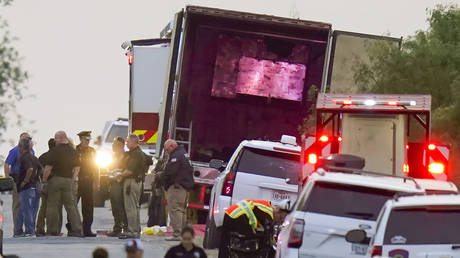 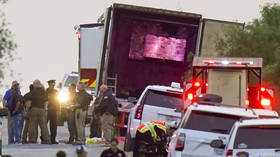 Mexican President Andres Manuel Lopez Obrador said the US government is struggling to manage its southern border, blaming a “lack of control” after more than 50 immigrants died while being smuggled into the country, the deadliest human trafficking case in modern US history.

press briefing – one day after dozens of migrants were found dead inside a tractor-trailer near San Antonio, Texas – Obrador said the deaths were a “tremendous tragedy,” adding that such incidents occur due to poverty and desperation, as well as the chaotic environment along the border.

“It happens because there is trafficking of people and a lack of control, in this case at the Mexican-US border, but also in the US interior,” the president said.

US law enforcement officials told CBS the incident “appears to be the deadliest human smuggling case in modern US history,” after local authorities in Texas raised the death toll to 51 on Tuesday afternoon. It is unclear how long the group remained in the trailer, but police said there were no signs of water or a working air conditioner in the vehicle despite scorching summer temperatures.

Though all the victims have yet to be identified, 39 men and 12 women were among the deceased, including migrants from Mexico, Honduras and Guatemala. Another 12 adults and four children were taken to hospitals for treatment, all suffering heat-related ailments.

Three suspects have been detained in connection to the deaths, believed to have taken part in the smuggling operation which brought the victims into the United States, according to an Immigration and Customs Enforcement (ICE) spokesperson.

Obrador went on to say that he would meet with US President Joe Biden on July 12 to discuss the border issue, arguing that the tragedy in Texas is “bitter proof” that solutions are needed.

“We must continue to insist on supporting people so that they do not have to leave their villages to go look for life on the other side of the border,” he said. 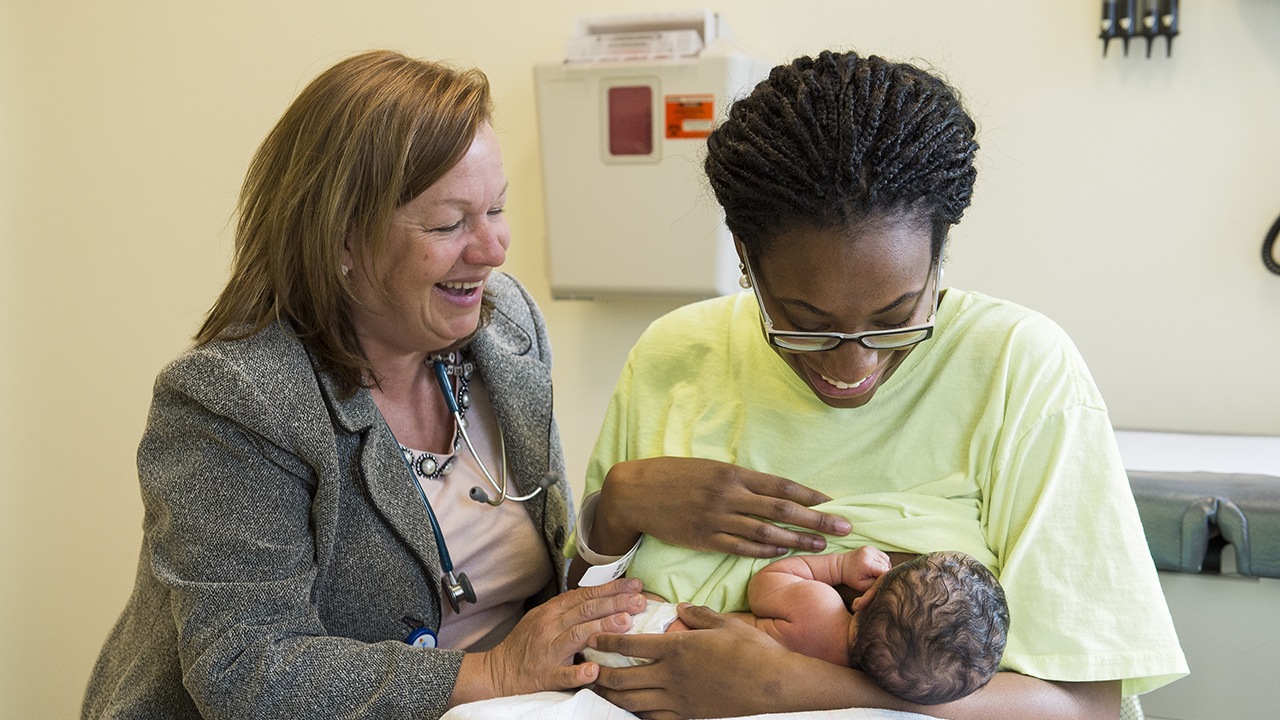 World Breastfeeding Week is celebrated every year from the 1st-7th August. The 2020...

Food Shortage 2022 Is Just Part Of The Plan! Even Scarier...

A nightmarish period is at hand, involving chaos that will intensify in… by Financial... The 5 Best And Worst Foods To Prevent Belly Bloating

Why Teach English Online? 7 Benefits that Will Blow Your...

Gone are the days where you had to travel abroad to teach, now you can teach English... 7 Couples Therapy Exercises To Try With Your Spouse

For many couples, going to couples therapy brings up fears of arguing and conflict...