The Israeli government has issued a travel warning for the Turkish city of Istanbul, urging citizens to leave over fears of terrorism Read Full Article at RT.com 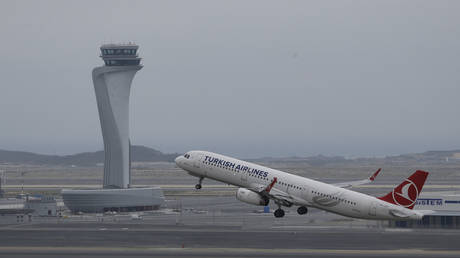 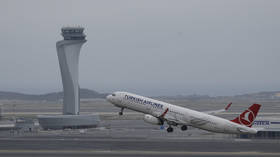 The Israeli government has issued a travel warning for Istanbul, Turkey, raising its terrorism alert level to its highest degree after officials claimed to have shut down multiple Iranian attack plots targeting tourists.

announced the new advisory on Monday, citing “a series of attempts at Iranian terrorist attacks against Israelis who went on vacation in Istanbul” in recent weeks.

“We call on Israelis not to fly to Istanbul and if you have no vital need do not fly to Turkey. If you are already in Istanbul, return to Israel as soon as possible,” he continued, adding “No vacation is worth your life.”

Lapid’s statement coincided with a decision by Israel’s Counter-Terrorism Bureau to raise the alert level for Istanbul to the most severe rating on the scale – a distinction shared with conflict-prone nations like Afghanistan and Yemen – “given the continued threat and Iranian intentions to hurt Israelis.” The rest of Turkey was placed under a lesser warning urging against non-essential travel.

“kidnap or murder” Israelis, local media reports stated that several citizens visiting Istanbul were “whisked away” by security agents last week over fears that Iranian assassins would strike. Israel’s Channel 13 noted that officials are not planning to conduct a rescue operation, and that some citizens wished to remain in the city despite the warnings, though a surge of flights carrying thousands of passengers from Turkey to Israel was reported on Monday.

warnings from Israel’s National Security Council, which declared last month that “Iranian terrorist operatives” were present in Turkey and posed a threat to Israelis. At the time, more than 100 citizens residing in Turkey were reportedly contacted by counter-terrorism officials and asked to return home.

Tensions between Israel and Iran have soared in recent weeks, with Tehran accusing its rival of  assassinating an Islamic Revolutionary Guard Corps (IRGC) officer in the Iranian capital last month. While the Israeli government has not formally addressed the allegations, an unnamed intelligence official told the New York Times that the Jewish State was indeed behind the killing, a charge later denied by a senior Israeli lawmaker. 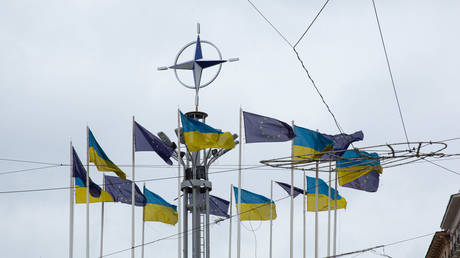 NATO has never invited Ukraine to join its ranks and does not plan to do so right...

What Is Transepidermal Water Loss And How To Stop It

If you’re suffering from dehydrated or dry skin, one of the causes may be transepidermal...

It would be difficult to overstate the seriousness of this problem… by Michael Snyder... 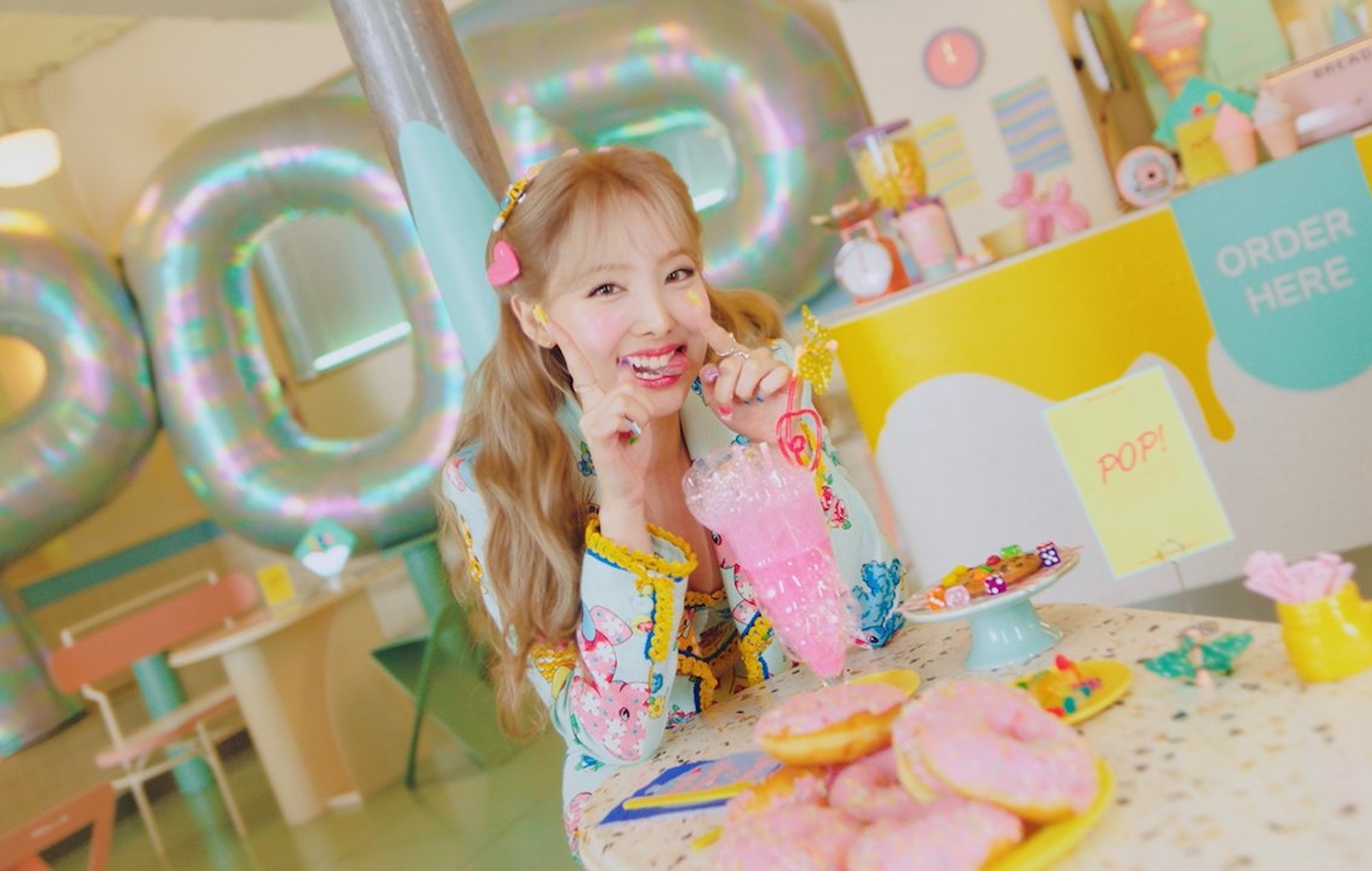 When one thinks for a bit, it’s rather absurd that a group of TWICE‘s popularity...