Multiple Syrian servicemen have been killed in an “Israeli air aggression” after midnight on Saturday, SANA reports citing a military source 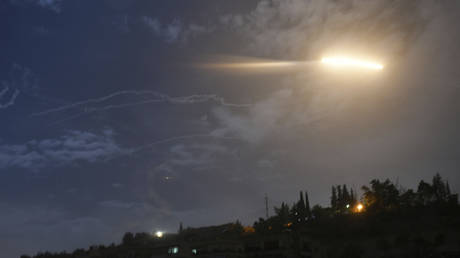 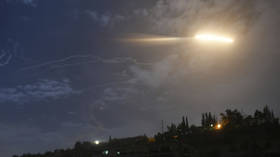 At least five Syrian servicemen have been killed in an “Israeli air aggression” after midnight on Saturday, the state news agency SANA reported citing a military source.

“At approximately 0:45am this morning, the Israeli enemy carried out an air aggression with rockets from the northeastern direction of Lake Tiberias (Sea of Galilee), targeting Damascus International Airport and some points south of Damascus,” a source told SANA.

While the Syrian air defenses “shot down a number” of missiles, the military acknowledged the deaths of at least five “military personnel and some material losses” on the ground.

The Israeli military neither confirms, nor denies its reported raids in line with its long-standing policy to not comment on operations conducted outside the country’s borders.

Over the past several weeks, Israel conducted multiple strikes against various targets in Syria, and its two remaining major airports in particular, as confirmed by the Russian Defense Ministry. On August 31, a missile attack temporarily disabled Aleppo international airport and also caused damage to the one in Damascus. A week later, on September 6, another missile struck the runway of the Aleppo airport.

Back in June, a series of Israeli strikes took the Damascus Airport out of service for several weeks, with traffic being rerouted to Aleppo – which had only reopened in February 2020, after being damaged in the decade-long civil war.

Israel has repeatedly targeted Syria with missiles, usually fired from Lebanese airspace or the occupied Golan Heights, wary of air defense systems provided by Russia to Damascus. On the rare occasions that Israel has acknowledged the attacks, its government said it was exercising preemptive self-defense against the Iranian presence in the neighboring country.

Tehran has offered military aid to Damascus in recent years against both Islamic State (IS, formerly ISIS) terrorists and other jihadist militants. Israel claims Iran is using civilian flights to Syria to smuggle weapons and missile parts to Hezbollah in Lebanon.

A senior Israel Defense Forces officer told reporters on Thursday that Hezbollah and other “Iran-backed militias” seemed to be withdrawing from Syria as “a result of the IDF strikes.” 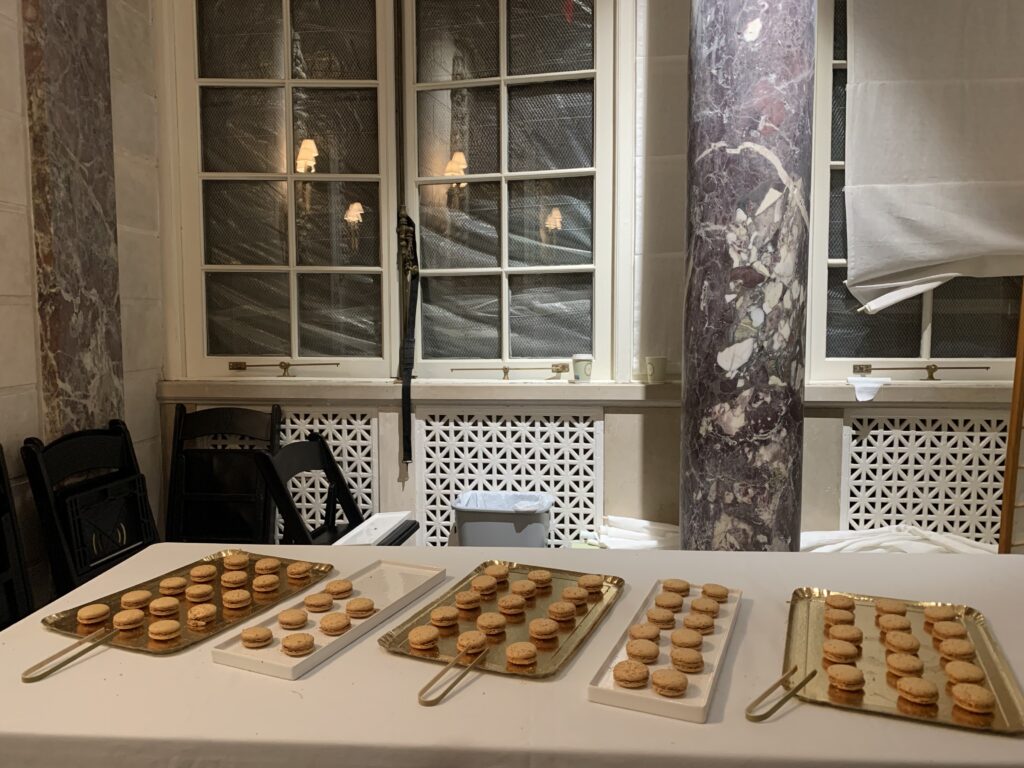 At Proust Weekend: The Madeleine Event

Over the course of Villa Albertine’s Proust Weekend, a series of talks, workshops,... 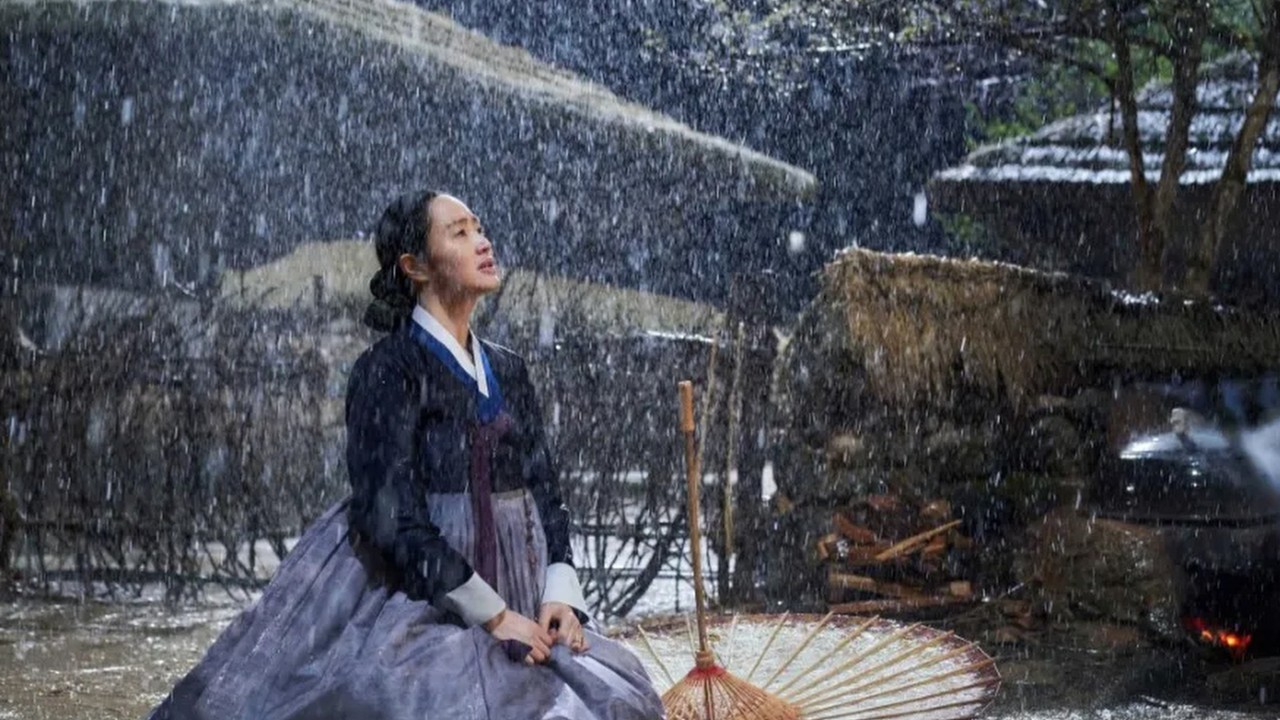 Netflix period K-drama Under the Queen’s Umbrella charms us with political intrigue,... 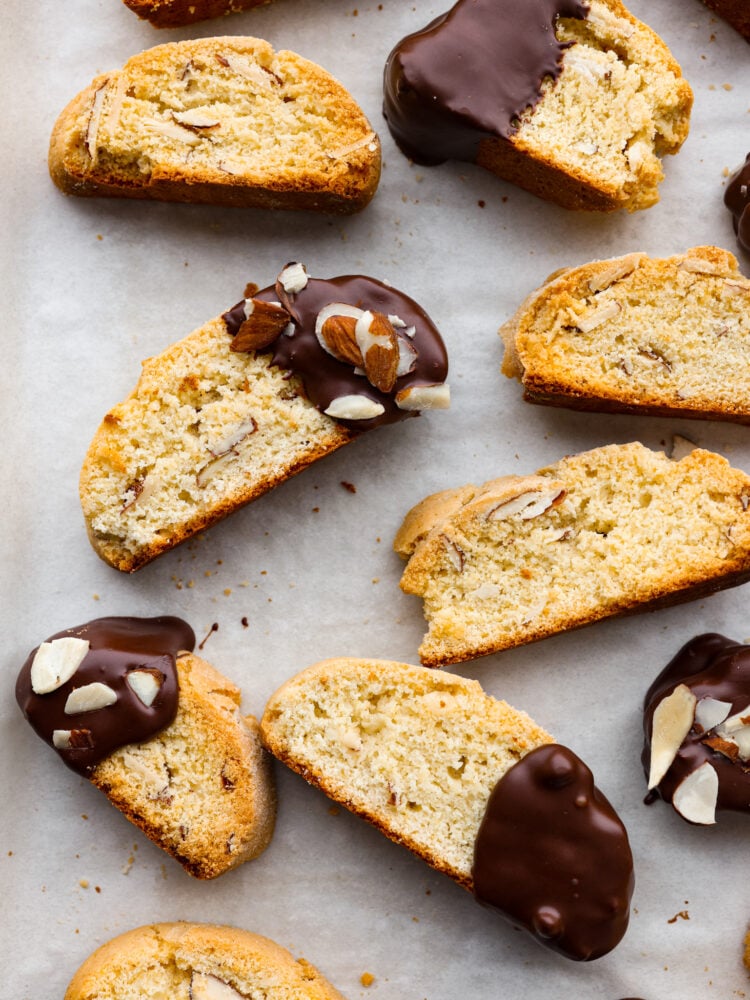 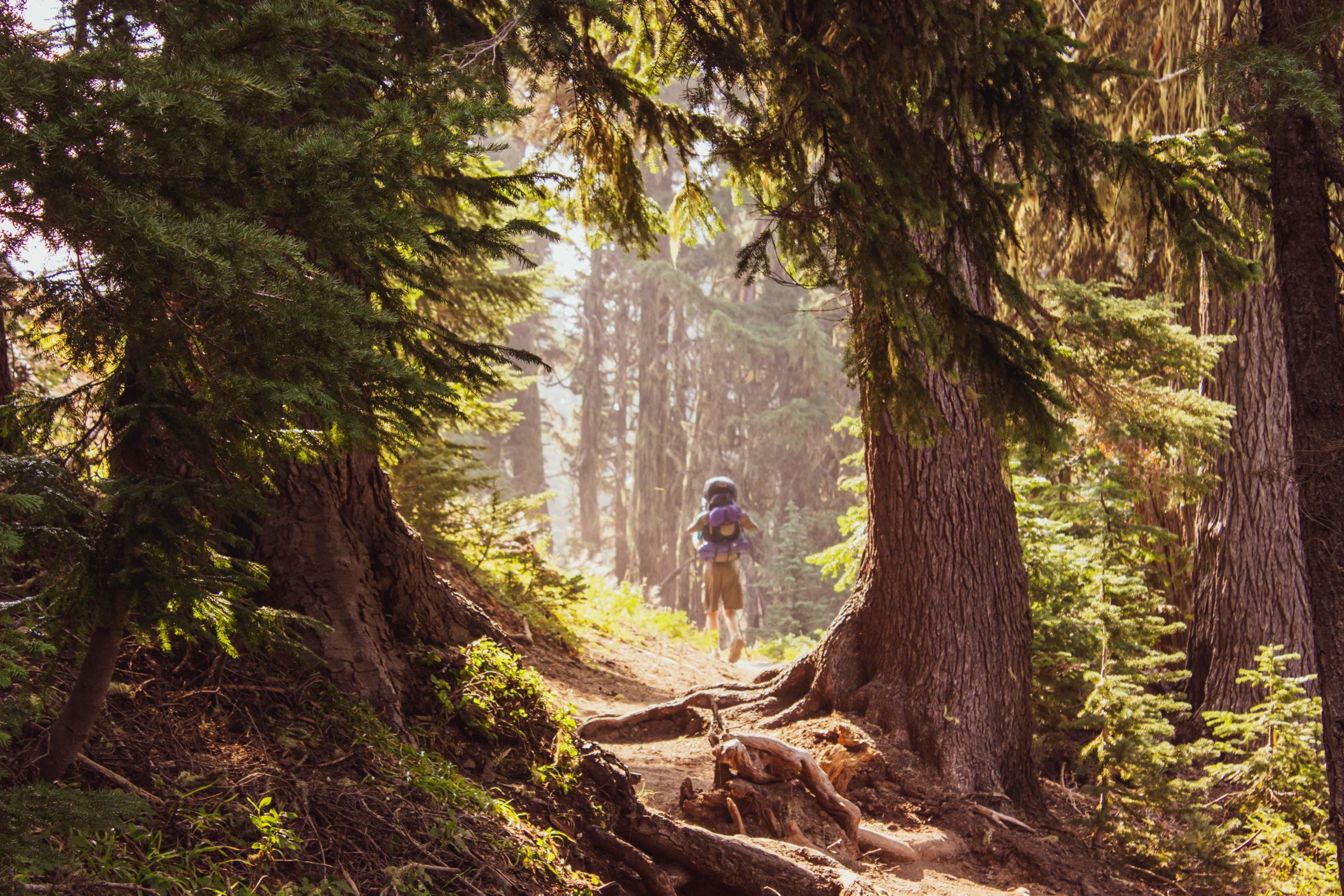 Just because the weather is getting hotter doesn’t mean our love for hikes is going... 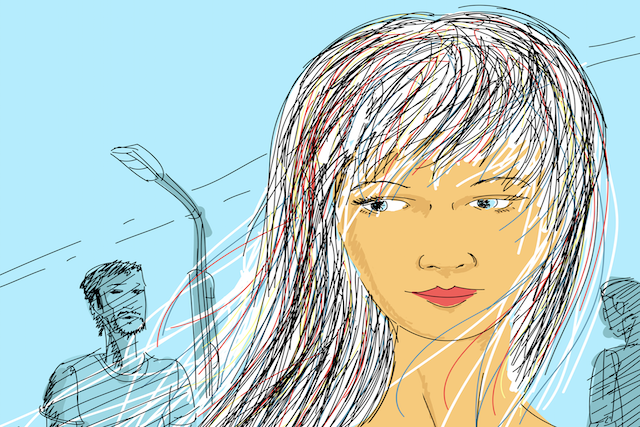 What Most People Get Wrong About Singles and 6 Messages...

“In a world that treats a forty-one-year-old single woman like a teenager who didn’t...