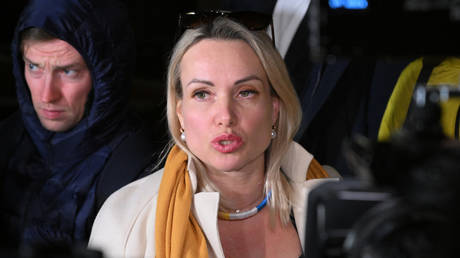 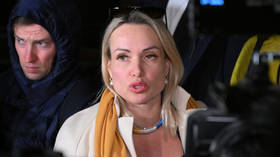 German media giant Axel Springer announced on Monday it had hired Marina Ovsyannikova, a former video editor for Russia’s Channel One. She gained celebrity in the West after staging a protest, during a live broadcast, against the Russian attack on Ukraine.

Ovsyannikova, 43, will be reporting as a freelance journalist for the TV channel Welt, which is owned by Axel Springer, the publishing house said. Her coverage will include Ukraine and Russia, according to the statement.

“At a crucial moment, Marina Ovsyannikova had the courage to confront Russian viewers with an unembellished view of reality. In doing so, she defended the most important journalistic ethics – despite the threat of state repression. I am excited to be working with her,” Ulf Poschardt, editor-in-chief of WELT Group, said.

She already made her first contribution, a column published on the channel’s website. Headlined “the Russians are afraid,” it is focused on her person, her reaction to the violence in Ukraine and harassment that she has allegedly received online from Russians and Ukrainians alike, because “nobody wants to believe that it was a citizen’s emotional protest” when she staged her live demonstration.

Ovsyannikova became a cause celebre in mid-March after storming into the camera view at her former place of employment with a sign that said in English and Russian:“No war. Stop the war. Don’t trust propaganda. They’re lying to you here. Russians against war.” She was praised for her act by Ukraine’s President Volodymyr Zelensky and by many public figures in the West.

She resigned her position at Channel One days later. A senior manager for the channel said he doubted the protest was an emotional outburst contrary to what Ovsyannikova said. Kirill Kleimenov claimed she had contacts with the British embassy before staging it and had timed it exactly after payday. He even said that Ovsyannikova’s actions smacked of treason.

After the on-air stunt, a court in Moscow fined the journalist $293 in a separate case involving a post she made on social media. The post was a pre-recorded message that was tied with her ‘main event’ in the studio, in which Ovsyannikova decried the Russian government as an “anti-human regime” and called for mass protest against it.

The court ruled that the protests Ovsyannikova was advocating would violate Russian law, and thus calling for them constituted a misdemeanor. The defense argued that the prosecution was unlawful and that the charge itself was based on a false premise.

Ovsyannikova is facing a separate fine of up to $610 for the newsroom protest, with court proceedings scheduled for Thursday. She stands accused of knowingly spreading misinformation about the Russian military operation in Ukraine.

Attempts to discredit the armed forces were criminalized in Russia in the wake of the attack on Ukraine. The government claimed it was necessary to counter foreign propaganda about the conflict, amid criticism from rights groups.

Moscow attacked the neighboring state in late February, following Ukraine’s failure to implement the terms of the Minsk agreements signed in 2014, and Russia’s eventual recognition of the Donbass republics of Donetsk and Lugansk. The German and French brokered Minsk Protocol was designed to give the breakaway regions special status within the Ukrainian state.

Russia has since demanded that Ukraine officially declare itself a neutral country that will never join the US-led NATO military bloc. Kiev insists the Russian offensive was completely unprovoked and has denied claims it was planning to retake the two republics by force.

How will the new education policies affect English teachers...

No, training centers in China are not all being closed down! No, English teachers...

We need a real debate about the Ukraine war

It’s time to challenge the orthodox view on the war in Ukraine. As Russia’s illegal... 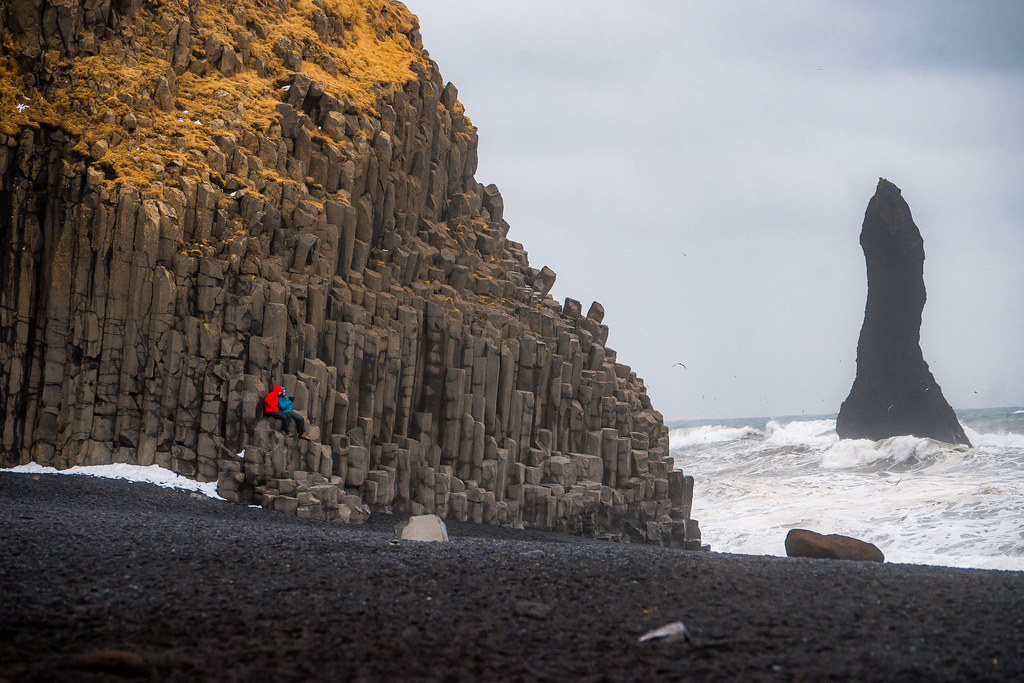 Romance Couple at Reynisfjara in Iceland 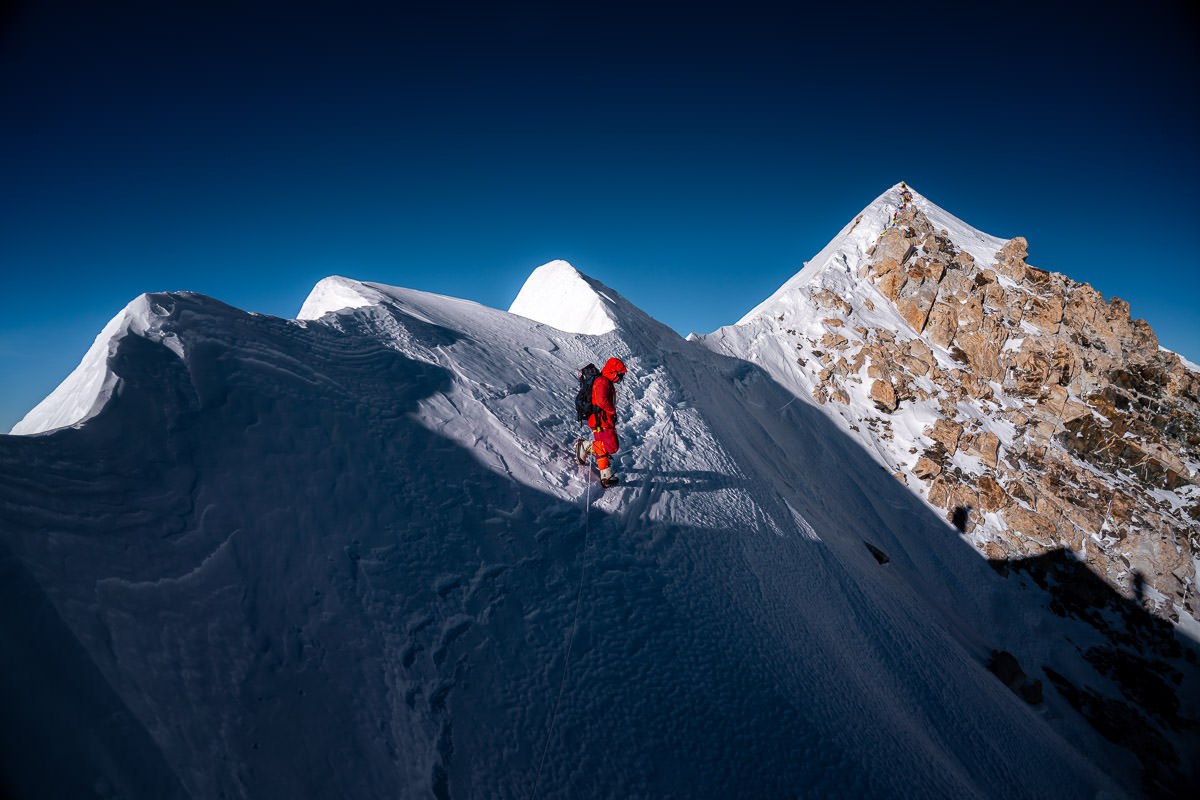 Mount Makalu, is the world’s fifth-highest mountain, reaching a lofty height of... 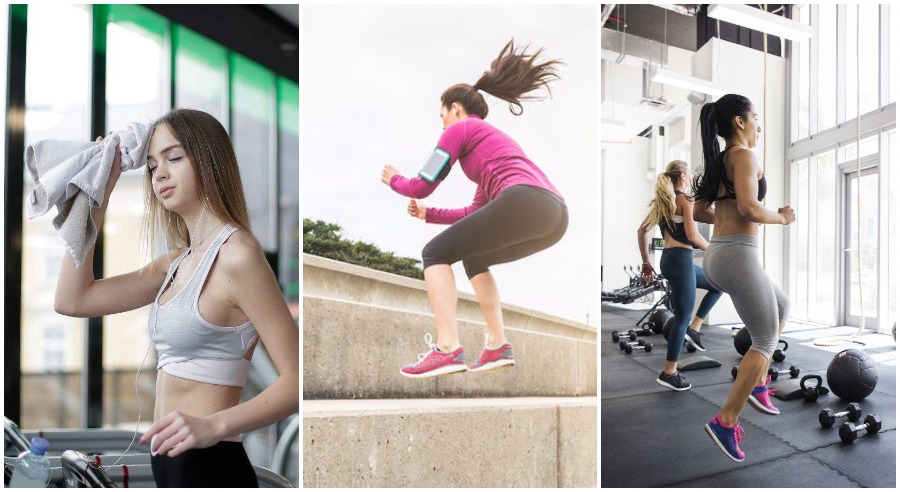 How To Lose Weight Without Cardio

Even the most dedicated and self-proclaimed gym rats would confess that they absolutely...