The rapidly spreading wildfire in Gironde may have been sparked by arsonists, France’s interior minister said as thousands were evacuated 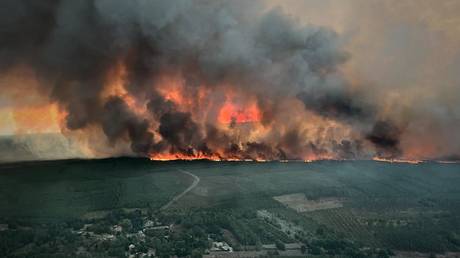 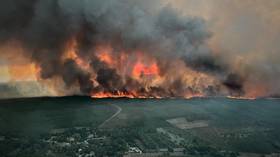 French Interior Minister Gerald Darmanin said on Wednesday he strongly suspected the forest fire that flared up in the department of Gironde may have been restarted by arsonists. More than 6,200 hectares have burned down so far this week, the major highway leading to Bordeaux has been shut down, and up to 10,000 local residents told to evacuate.

“There were eight fires, between 8 and 9 this morning, that started a few hundred meters apart, which is quite unusual,” Darmanin told reporters during a trip to Aveyron in central France.

He is expected in Gironde on Thursday, along with French Prime Minister Elisabeth Borne, who announced a “total” mobilization to fight the blaze.

“On several fronts, our firefighters are facing particularly violent fires,” she said on Wednesday. “The mobilization of the government and state services, alongside local elected officials, volunteers and residents, is total.”

“out of control,” have devastated over 6,200 hectares of forest near Hostens, and forced a temporary closure of a portion of A63, the highway linking Bordeaux to Bayonne.

The fire is threatening the towns of Saint-Magne and Landiras, but also spreading towards the neighboring prefecture of Landes. The most recently evacuated town was Beliet, with some 2,500 residents. No casualties have been reported so far, however.

Darmanin said that over 1,000 firefighters, nine planes and two helicopters were already engaged in fighting the fire, and urged local employers to allow volunteer firefighters to take time off work and help with the blaze.

Drawing the sword: Is Japan getting ready to move against...

Biden reveals how he threatened China over Russia 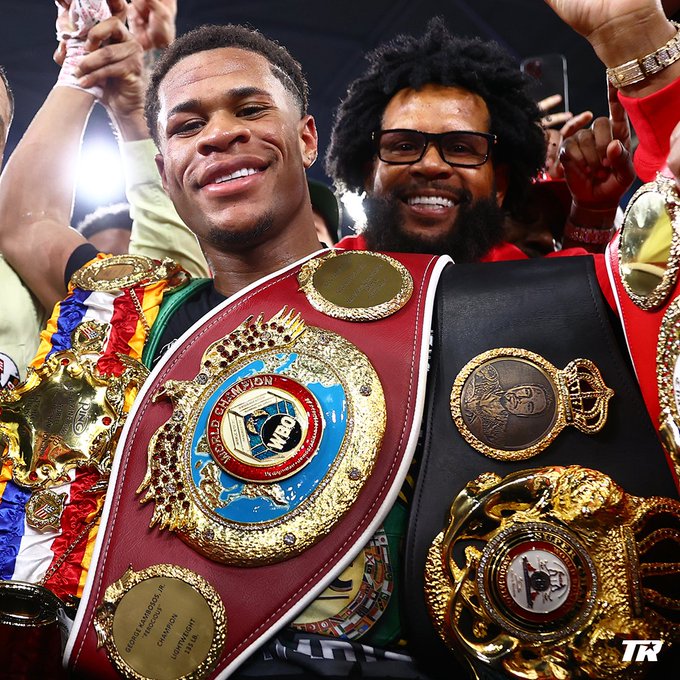 Devin Haney On Being Avoided: “They Still Don’t Want To... 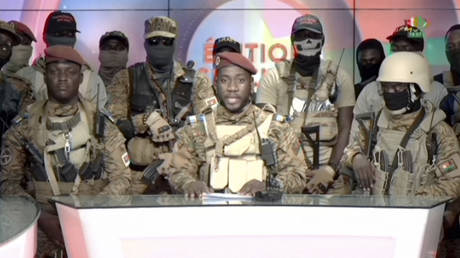 MFW Kicked Off With Minimalism, Y2K Fever, And Gucci Striking...

At the start of Milan Fashion Week, while some Chinese KOLs and celebs trickled... 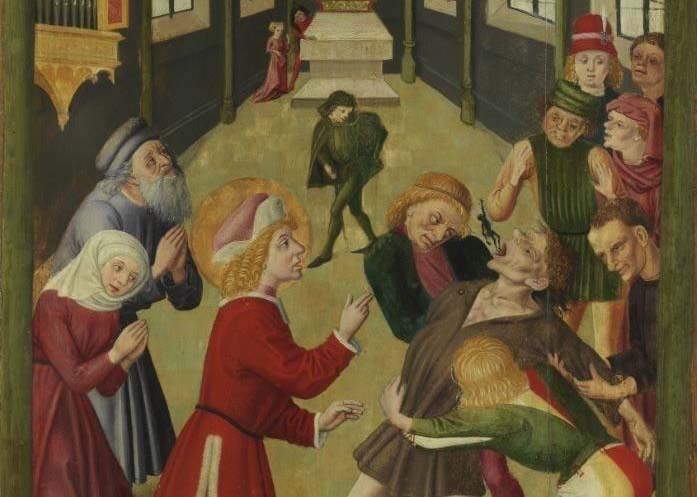 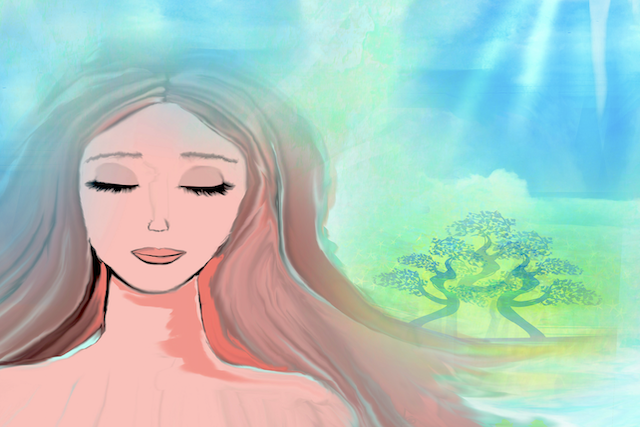 How My Trauma Led Me to the Sex Industry and What’s Helping...

“The wound is the place where the Light enters you.” ~Rumi The hardest battle I’ve...