TAIPEI (The China Post) — A Taiwanese food courier recently made a mini version of “sedan chair of Mazu,” which draws much attention among social media users.

The social media user who has delivered food for a year and a half shared his creative design in a Facebook group on Tuesday.

He wrote: “The procession of the sea goddess Mazu is ongoing, so I will follow the trend!”

He built a mini Mazu sedan chair to cover the phone on the phone holder for the scooter.

He said that he hopes Mazu could bless safe food delivery on the road.

In response to his creative work, some hope that he could mass produce the “mini sedan.”

However, he declined the request because he had to measure it according to the actual size.

As to whether it is possible to consider converting the delivery box into a sedan chair in the future, the creator said that he is preparing for it.

Dajia Mazu Pilgrimage (大甲媽祖繞境) kicked off start its 9-day and 8-night journey on April 9 and is expected to return to Dajia Jenn Lann Temple (大甲鎮瀾宮) in Taichung on April 18.

‘Hopefully he gets a cold’: Ross an option as Saints consider how to stop Martin

US to Send Oxygen to India

US sends aircraft to aid in Indonesia submarine search 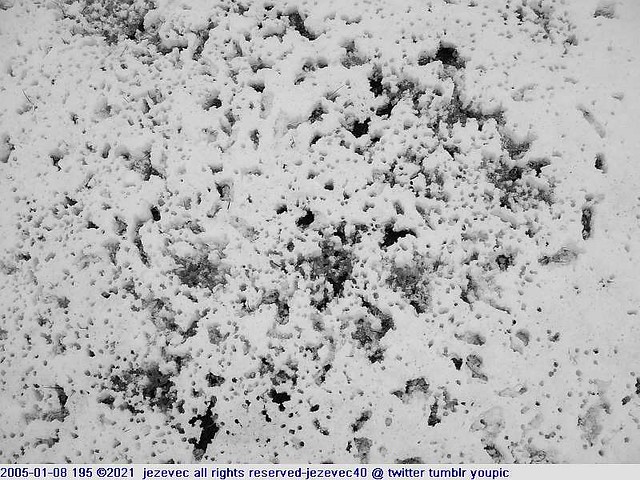 Becoming a Bird, by Stephanie Radok

It has taken over a whole week to read this short book because the author kept tempting... 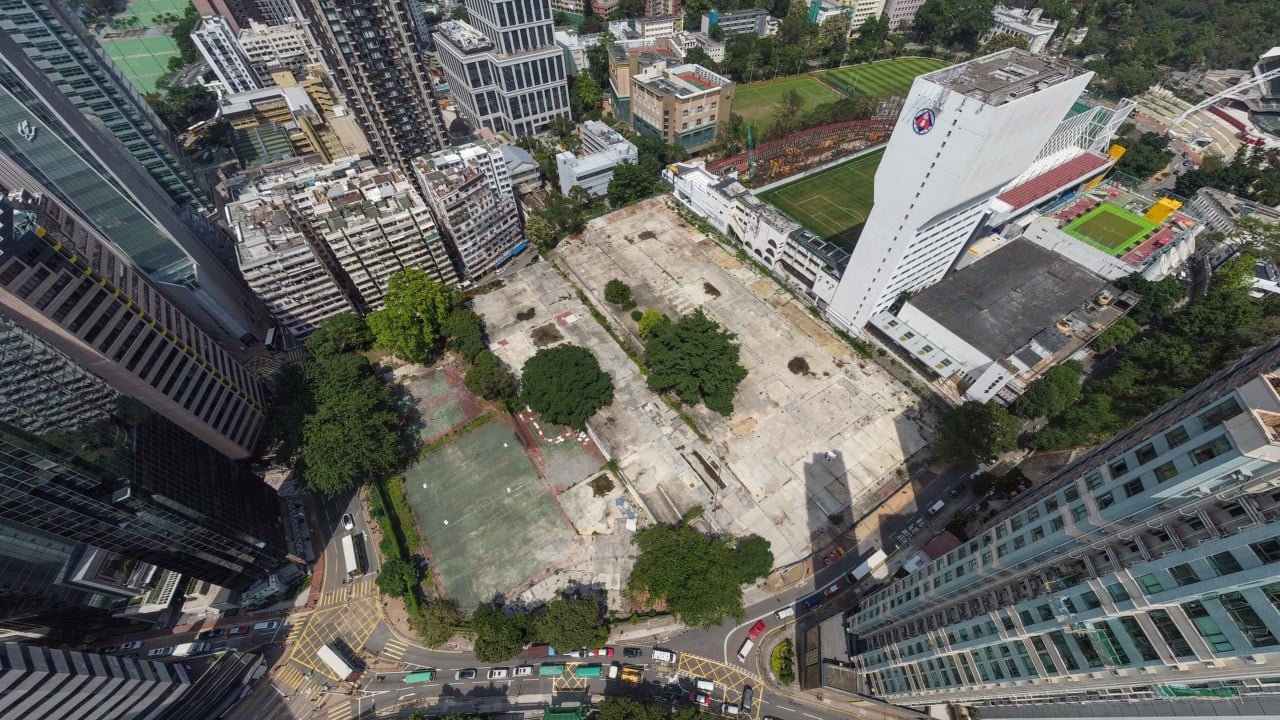 A joint bid by Hysan Development and Chinachem Group has won the first commercial... 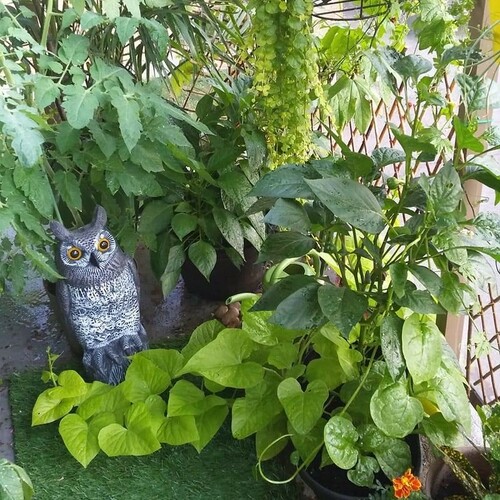 Hong Kong buyers showed strong appetite for new flats for a second day in a row,...

Your Guide to COVID-19 Safe US Road Trips

The open road is calling. Are you ready to pack a bag and start exploring again?...

8 Mistakes you are Making When you Weigh Yourself

A weighing scale can be your best friend or your worst enemy. When you stand on...

The Lonely Passion of Judith Hearne, by Brian Moore

I’m over a week late with this review of The Lonely Passion of Judith Hearne for...

‘It ain’t going to happen’: Bennett to boycott public pressers...

Peter Goldsworthy AM is the acclaimed author of eight novels, including most recently...