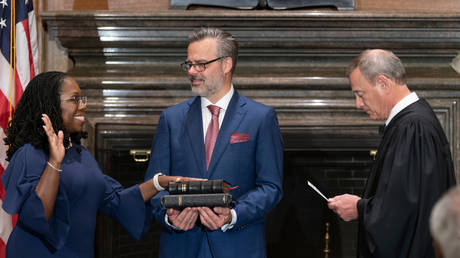 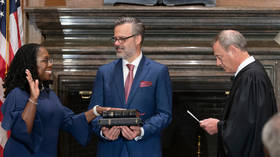 Ketanji Brown Jackson has officially been sworn in as a Supreme Court justice, replacing Stephen Breyer, who is retiring after almost 28 years on the bench, and becoming the first black woman to sit on the court on Thursday.

Jackson thanked her new colleagues for their “warm and gracious welcome,” singling out Breyer, for whom she clerked for a year in 1999, as “a personal friend and mentor of mine for the past two decades.” Like Breyer, she is expected to fill out the court’s liberal wing alongside Justice Sonia Sotomayor and Elena Kagan.

The 51-year-old justice was previously a judge on the US Court of Appeals for the DC Circuit, a role she was appointed to in 2021 after nine years as a district court judge for the US District Court for DC. Earlier, she was vice chair of the US Sentencing Commission, tasked with judging whether federal sentences were just. She also worked in private practice and as a public defender.

While Biden made it clear while searching for a replacement for Justice Breyer that race and gender were key hiring factors in her selection, Jackson insisted when she was being questioned during confirmation hearings for her previous position that she would be “methodically and intentionally setting aside personal views” and “any other inappropriate considerations.”

“I would think that race would be the kind of thing that would be inappropriate to inject in an evaluation of a case,” she said.

Jackson was also interviewed in 2016 by then-president Barack Obama when he sought to replace deceased justice Antonin Scalia. Obama ended up selecting Merrick Garland, whose nomination the Senate controversially refused to vote on and who was ultimately appointed Attorney General under Biden.


The Harvard Law grad assumes her role in the midst of a tumultuous time for the Supreme Court, which last week repealed federal abortion protections in a ruling that reversed 1973’s Roe v Wade decision. The ruling was met with waves of protest across the country, and one man was arrested for allegedly plotting to kill conservative Justice Brett Kavanaugh.

How professional lobbyists have worked to generate enthusiasm... 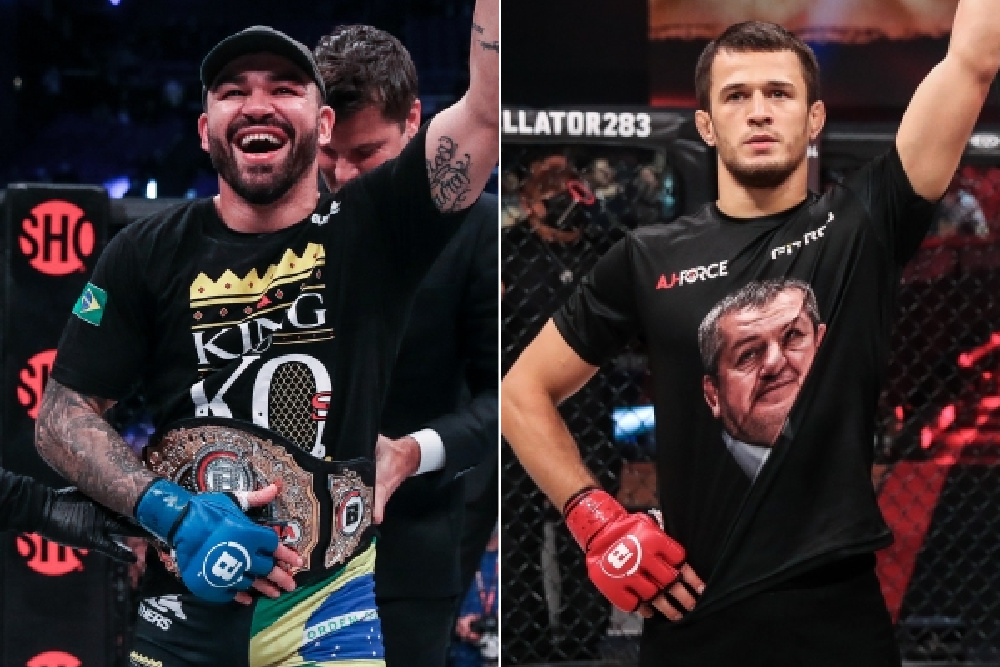 How To Treat A Sunburn

Despite all we’re told about sun protection, more than one third of adults admit... 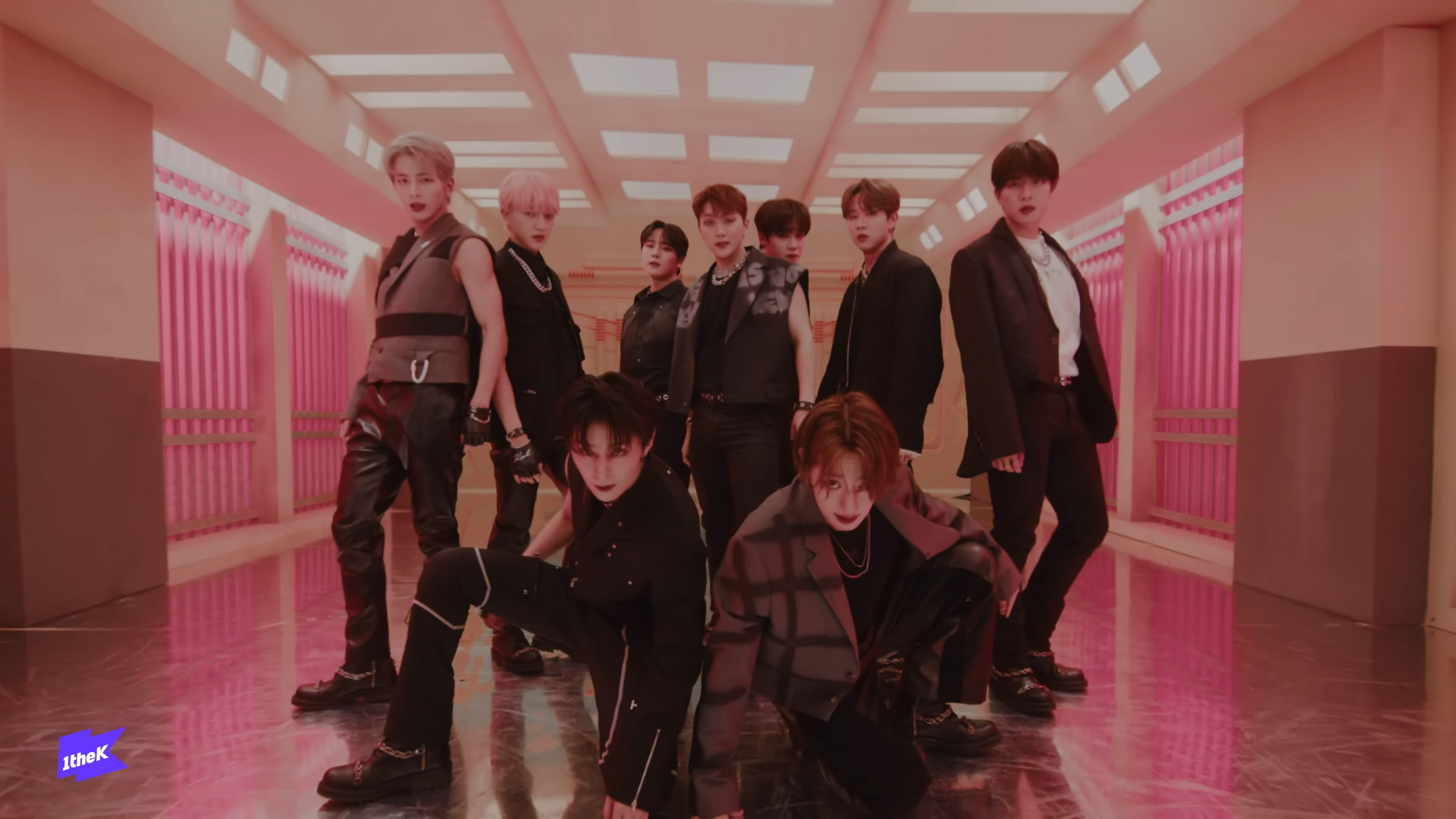 [Review] Golden Child want to turn back time on “Replay”...