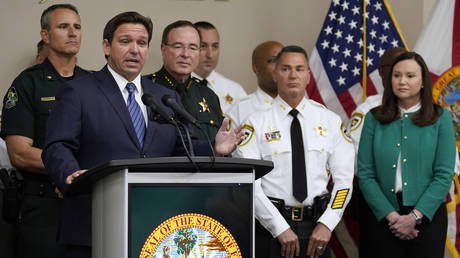 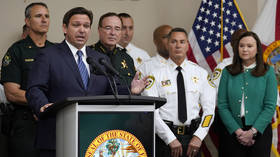 The Florida prosecutor, who was suspended by Governor Ron DeSantis for refusing to enforce state abortion laws and supporting child sex-change operations, has pledged to fight back, saying his removal from power was an attack on democracy.

“Ron DeSantis is trying to overthrow democracy in Florida,” Hillsboro County State Attorney Andrew Warren said on Sunday in a Twitter video. “His plot to suspend me blatantly violates the most fundamental basis of our democracy – your vote.”

Warren, whose 2016 election campaign was bankrolled by Hungarian-born billionaire and Democrat activist George Soros, didn’t specify what his fight against DeSantis will entail. He claimed that by electing him, voters in the Tampa area showed that they share his vision for criminal justice.

DeSantis suspended Warren on Thursday, saying the Tampa lawyer had “put himself publicly above the law” by vowing not to prosecute anyone for performing illegal abortions or offering hormone-altering medications or sex-change surgeries to minors. “We are suspending Soros-backed 13th circuit state attorney Andrew Warren for neglecting his duties as he pledges not to uphold the laws of the state,” the governor said.

While Florida has not yet enacted a ban on child sex changes, abortions after 15 weeks of pregnancy have been illegal in the state since the US Supreme Court overturned Roe v. Wade in June. Warren pledged not to enforce the ban, while back in 2021 he had also signed a joint statement with other state prosecutors stating that he would not prosecute anybody offering “gender-affirming care” to “trans youth.”

On Sunday, Warren argued that DeSantis is defying the will of the voters who elected him. He called the suspension a “political circus” and said he won’t let the governor “get away with it.”

“Ron DeSantis doesn't get to hand-pick Florida's state attorneys,” Warren said. “You, the people do. That's why DeSantis and his abuse of power must be stopped. Let me be clear, I’m not going down without a fight.” He added, “I refuse to let this man trample on your freedoms: to speak your mind, to make your own health care decisions and to have your vote count.”

Soros has reportedly spent $40 million over the past decade to help elect 75 left-wing prosecutors across the US, including district attorney posts in about half of America’s 50 largest cities, according to the Law Enforcement Legal Defense Fund, a pro-police advocacy group. Many of those lawyers have implemented “progressive” reforms, letting more criminals out of jail without bail requirements, and seeking to shorten prison terms for some previously convicted offenders. Critics have blamed those policies for surging violent crime in such cities as Philadelphia, Los Angeles and Chicago.

Attacker on US congressman released without bail 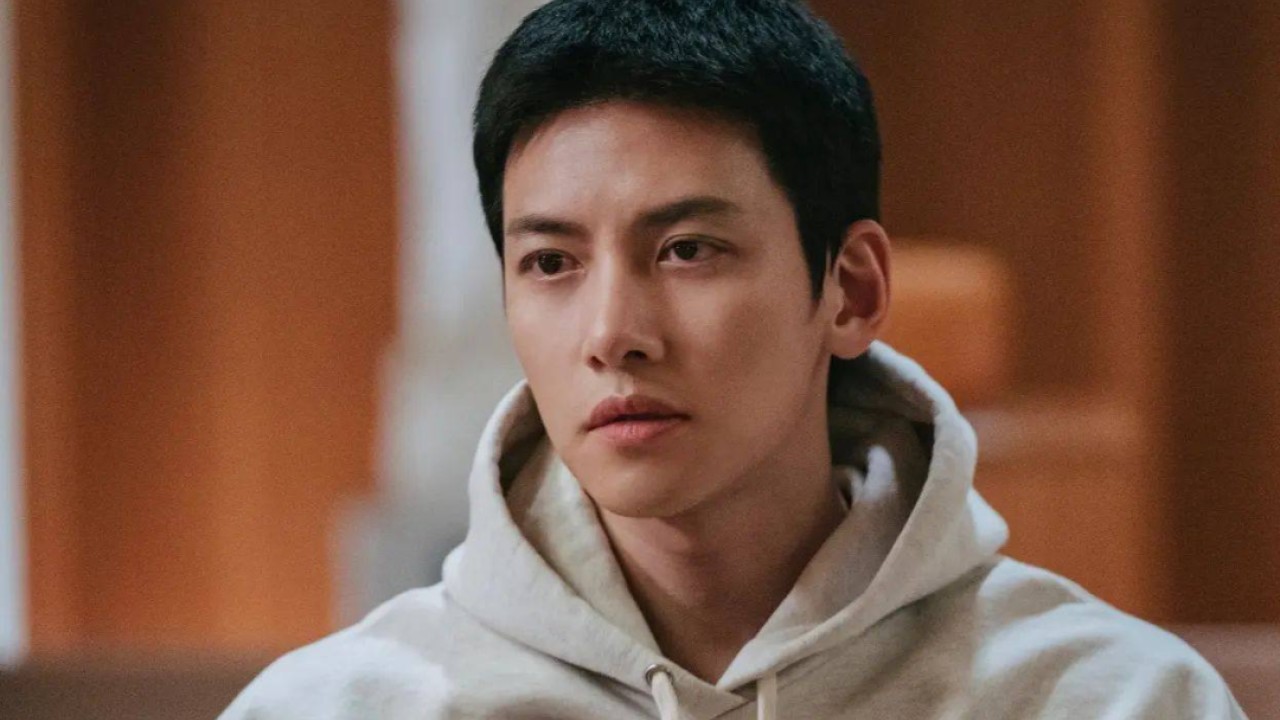 K-drama review: If You Wish Upon Me – hospice drama starring...

Hospice K-drama If You Wish Upon Me, starring Ji Chang-wook, Sung Dong-il and Girls’... 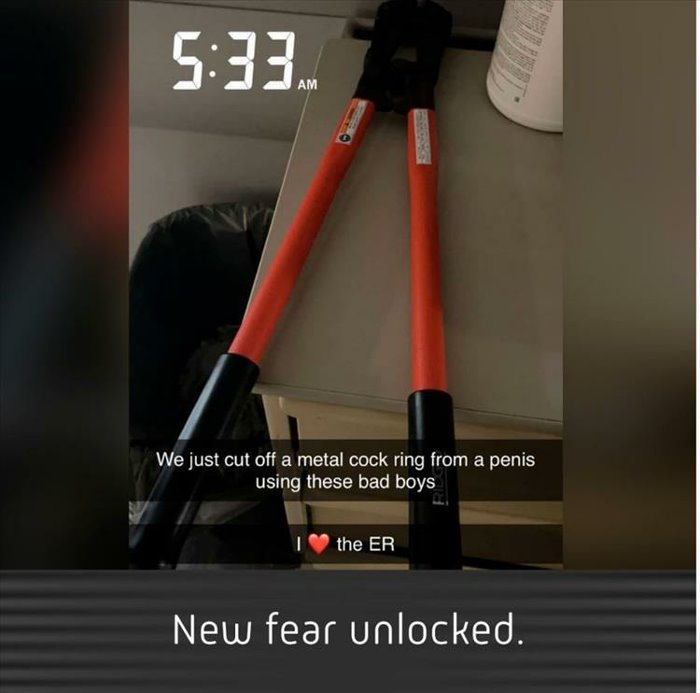 Dior Takes Its Chinaverse Presence To New Heights With...

What Happened: Dior is extending its Chinaverse push once again. On September 27,...

I set out to travel around the world in 2006, armed with a flip phone and a camera. What... 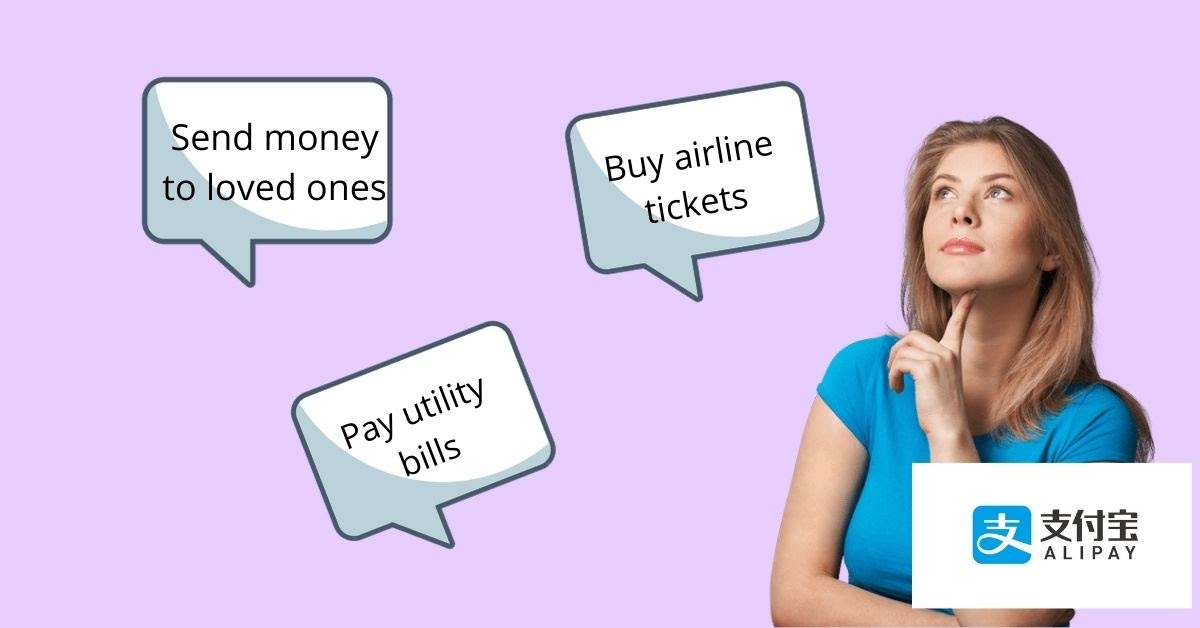 Alipay for Foreigners: A Simple Guide

If you’re in China, you’ll find that there is a lot of freedom when it comes to...