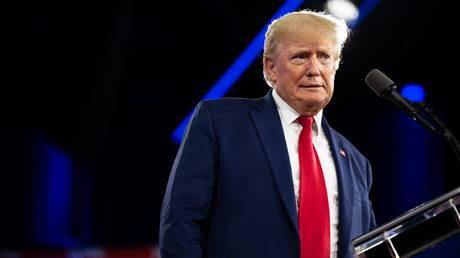 FBI agents raided Donald Trump’s residence in Mar-A-Lago, Florida on Monday, in a move the former US president called politically motivated persecution. While the Justice Department has not officially commented on the operation yet, several major US news outlets reported the raid may have been related to boxes of classified documents Trump took with him from the White House, citing “persons familiar” with the matter.

“These are dark times for our Nation, as my beautiful home, Mar-A-Lago in Palm Beach, Florida, is currently under siege, raided, and occupied by a large group of FBI agents,” Trump said in a statement released around 7 pm local time on Monday, adding that “nothing like this has ever happened to a President of the United States before.”

“unannounced” and the agents “even broke into my safe.” He called the operation “not necessary or appropriate,” branding it as a “weaponization” of the justice system by Democrats who “desperately” don’t want him to run for president in 2024.

“What is the difference between this and Watergate,” Trump asked, referring to the 1972 break-in at the Democratic National Committee office in Washington. The scandal eventually forced President Richard Nixon to resign.

The New York Times confirmed that the FBI raided Mar-a-Lago, but said that Trump was not there at the time. The “search” took place on Monday morning, the outlet claimed, citing anonymous sources. The same sources suggested that it was about 15 boxes of materials, including “many pages of classified documents,” that Trump took with him after leaving the White House in January 2021.  A White House official told CNN it was not notified about the search.

“antique furniture, and other items from the White House” and was not prosecuted for deleting over 30,000 emails even after they were subpoenaed.

“establishment” – all three branches of government that are currently led by Democrats – of hating him and trying to stop him and the Republican party with “lawlessness, political persecution” and a “witch hunt.”

“friendly journalist” by Hillary Clinton’s 2016 presidential campaign staff, according to emails from the team manager John Podesta published by WikiLeaks.

Israel orders foreigners to report falling in love with... 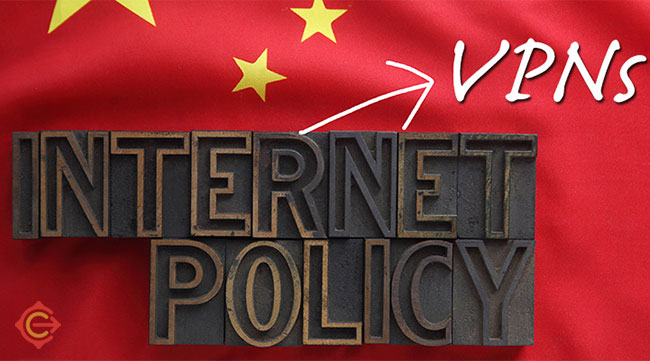 Do VPNs still work in China? If you are currently in China, you’re probably aware... How does iron-deficiency anemia develop? Normally, a well-balanced diet brings in... Gucci has been at the forefront of high fashion’s integration with hip hop. Now,... 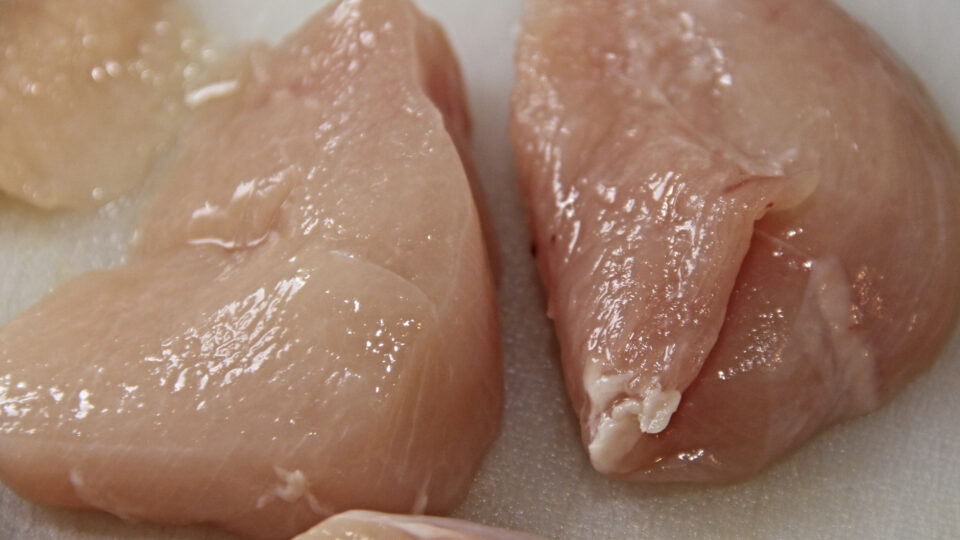