Two people, including a child, have been killed in a blast in the Black Sea port-city of Mariupol Read Full Article at RT.com 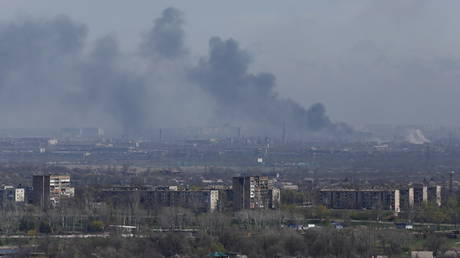 Two people, including a child, have died in a blast at a beach in the Black Sea port-city of Mariupol 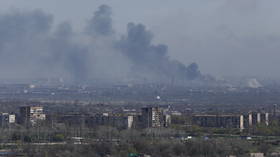 A blast has rocked a public beach in the city of Mariupol, the territorial defense authority of the Donetsk People’s Republic said in a statement on Friday. The explosion reportedly claimed the lives of two civilians, including a child.

According to Russian media reports, some witnesses heard a loud blast and saw a 30-meter-high water plume raising over the beach at the time of the explosion. The authorities of the Donetsk People’s Republic described the source of the blast only as “an explosive object.”

According to media reports, the victims might have found themselves close to a floating naval mine that detonated after hitting an object not far from the shore. The city’s public beach is located close to the Azovstal steel plant – the facility that had for weeks remained the last stronghold of the Ukrainian forces and the neo-Nazi Azov regiment at a time when the rest of the city had already been liberated by the Donbass republic’s militias and the Russian forces.

The Ukrainian forces holed up at Azovstal surrendered to the Russian troops in late May. Russian forces have been demining the areas liberated from the Ukrainian troops for weeks. On May 26, the head of Russia’s National Defense Operations Center, Colonel General Mikhail Mizintsev, said that the Russian troops had finished demining the Mariupol city port and had inspected more than 50 kilometers of the Azov Sea shoreline.

The Russian Emergencies Ministry also said its specialists had defused over 24,000 “explosive objects” on the territories of the Donbass republics since the start of the Russian military operation in late February. Mariupol is located in the south of the territory Russia sees as belonging to the Donetsk People’s Republic.

Russia had previously repeatedly accused Ukraine of heavily mining the Black Sea ports and the water areas near its territory.

According to Moscow, such actions have posed a threat to civil navigation and affected trade worldwide, including Ukrainian grain, which has become a hot topic recently amid fears of a global food crisis.

Russia attacked Ukraine following Kiev’s failure to implement the terms of the Minsk agreements, first signed in 2014, and Moscow’s eventual recognition of the Donbass republics of Donetsk and Lugansk. The German- and French-brokered Minsk Protocol was designed to give the breakaway regions special status within the Ukrainian state.

Russian rescuers racing to save rare whale tangled in net

After The CPI, Watch The Bond Market

“…precious metal prices have already bottomed and seen their lows of the year. The... China’s Love Of Hanfu Is Here To Stay

Adorned in elaborate lacquered jewelry, a braided updo, and a Ming Dynasty-inspired... 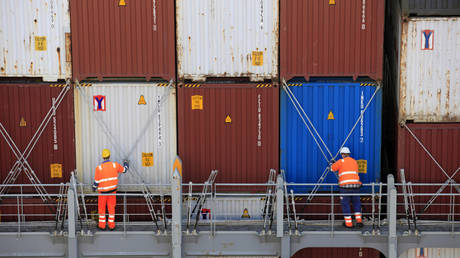 [unable to retrieve full-text content] Russian exports to the US have plunged to... 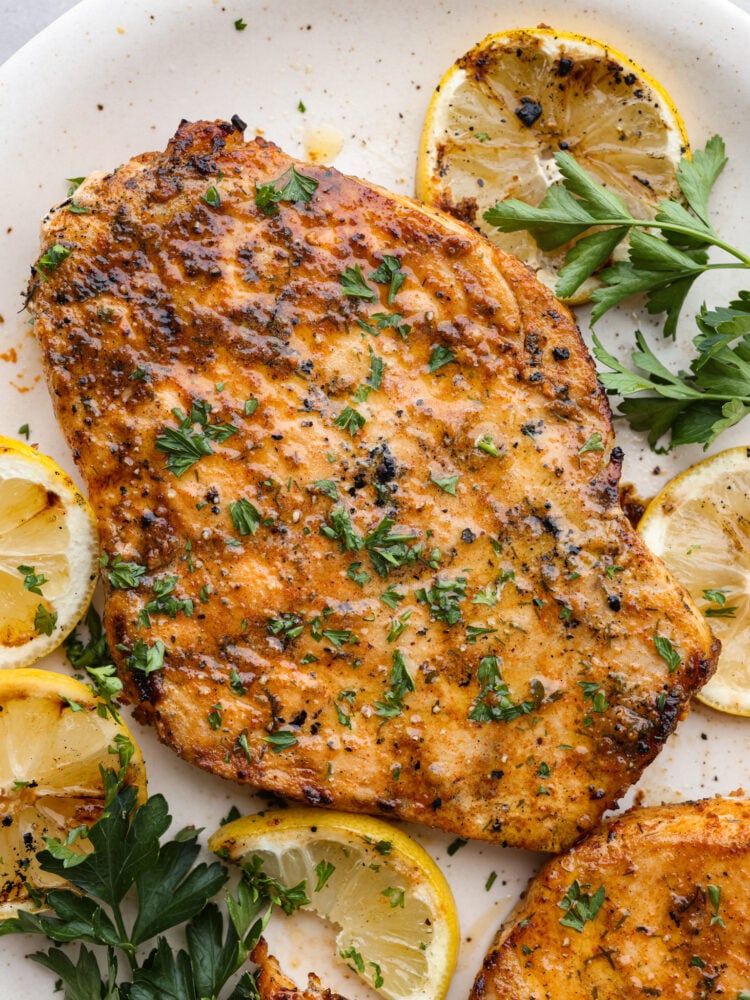