Brookings Institution president John Allen has stepped down amid a federal probe into alleged illegal lobbying for Qatar Read Full Article at RT.com 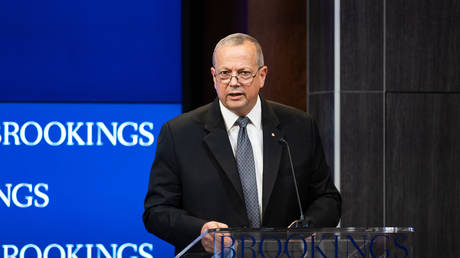 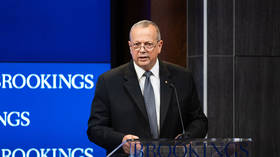 Former Marine General John Allen has stepped down as president and CEO of think tank the Brookings Institution effective Sunday, according to a resignation letter posted to Twitter by a Politico reporter. His departure comes in the midst of an ongoing FBI inquiry into his alleged involvement in an illegal lobbying campaign on Qatar’s behalf.

Allen wrote in his letter that he “leave[s] the institution with a heavy heart” but that his departure was “best for all concerned in this moment.”

Brookings confirmed Allen’s departure in a posting on its own website on Sunday, stating that Ted Gayer would serve as acting president until the end of the summer and that information about the search for a replacement would be “forthcoming.”

Another letter, written by the co-chairs of the think tank’s Board of Trustees, thanked Allen for “his contributions to Brookings, including his leadership in successfully guiding the institution during the pandemic, as well as his many years of service and sacrifice for our country.”

Allen had been president of the think tank since 2017 and was placed on leave last week after the FBI seized his electronic data and the nature of the allegations against him became public in a federal court filing supposedly made “in error,” according to the AP. The filing, a federal search warrant application, was removed from public view after the press agency requested comment from federal authorities.

The former general, who led US and NATO forces in Afghanistan during the Obama administration, allegedly provided a “false version of events” when interviewed by federal agents about his work lobbying for Qatar in 2020, failed to produce emails in response to a grand jury subpoena, and may have “willfully” violated the Foreign Agents Registration Act, according to the warrant application.

The court filing reportedly described how Allen helped Qatar influence US policy in 2017 during a diplomatic crisis between the oil-rich nation and its equally wealthy neighbors, specifically by lobbying then-national security adviser HR McMaster to push the Trump administration into a more favorable position toward Doha. According to the FBI, however, he failed to disclose that “he was simultaneously pursuing multimillion-dollar business deals with the government of Qatar.”

He had previously denied working as a Qatari agent at all, insisting his actions on Doha’s behalf in 2017 were aimed instead at preventing a war in the Persian Gulf, which would have been disastrous for the many US assets in the region.

Allen’s case is linked to that of former US ambassador to the UAE and Pakistan Richard Olson, who pleaded guilty earlier this month to federal charges also linked to lobbying for Qatar and demanded to know why Allen had not also been indicted, claiming to have worked closely with the ex-Marine for Doha. Imaad Zuberi, a Pakistani-American businessman, was sentenced to 12 years in prison in February for his own part in the alleged scheme.

Brookings itself has benefited from the financial largesse of the Qatari government, though the think tank claimed it stopped accepting funding from the kingdom in 2019 and closed its Brookings Doha Center in 2021.

This accomplishment must not be minimized, and the effect is… by Rafi Farber via... 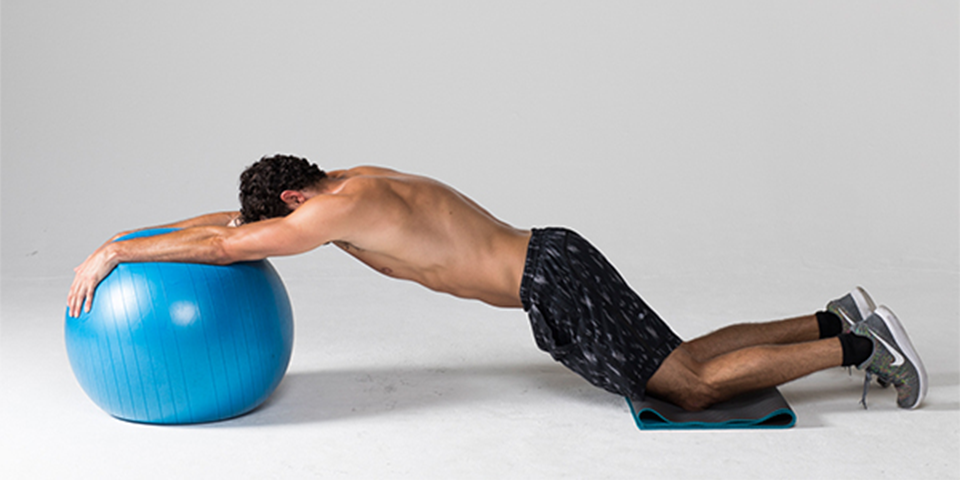 How to Do the Stability Ball Rollout With Perfect Form

Like the muscle-up, the pistol squat, or the one-arm pushup, the ab-wheel rollout... 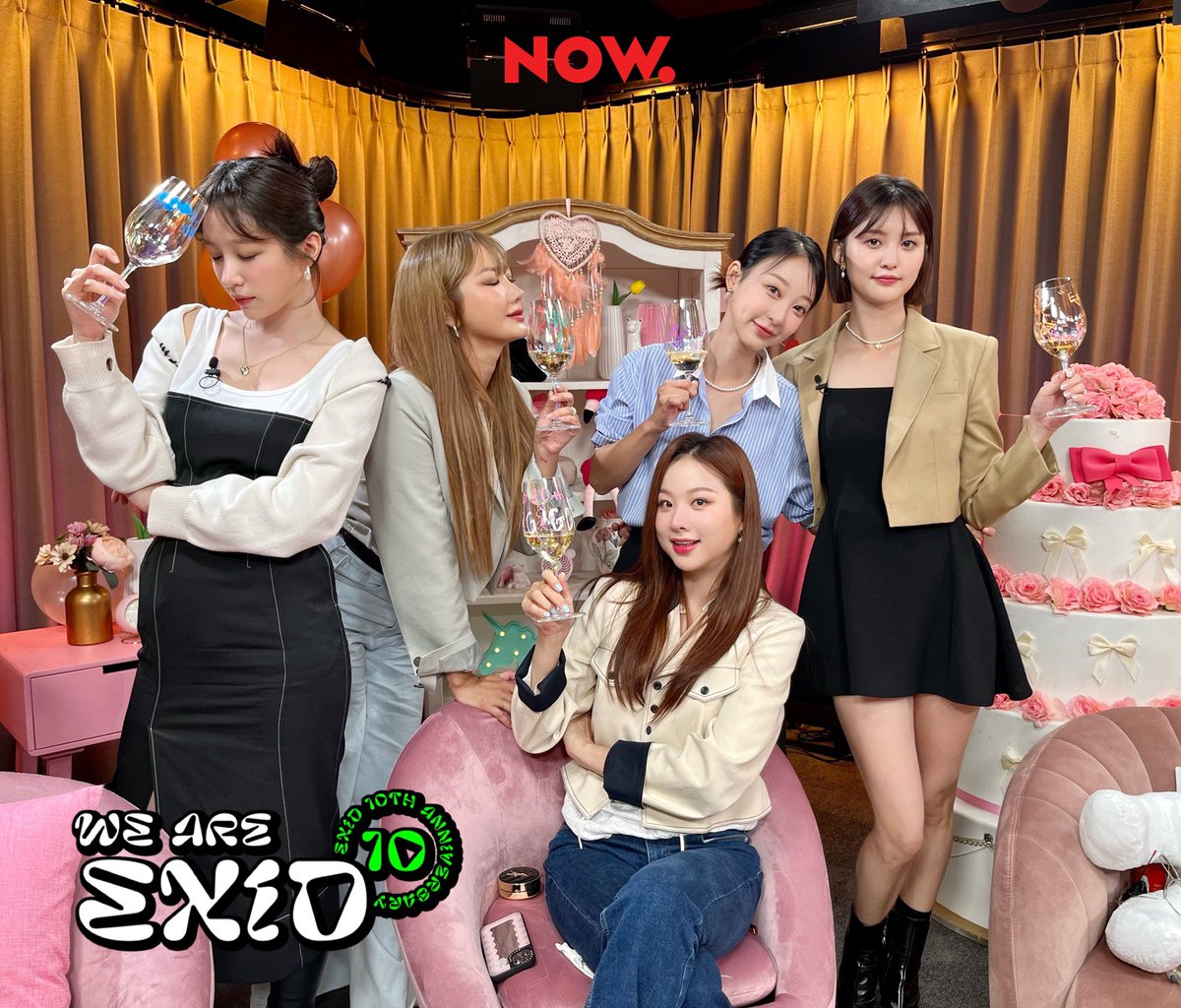 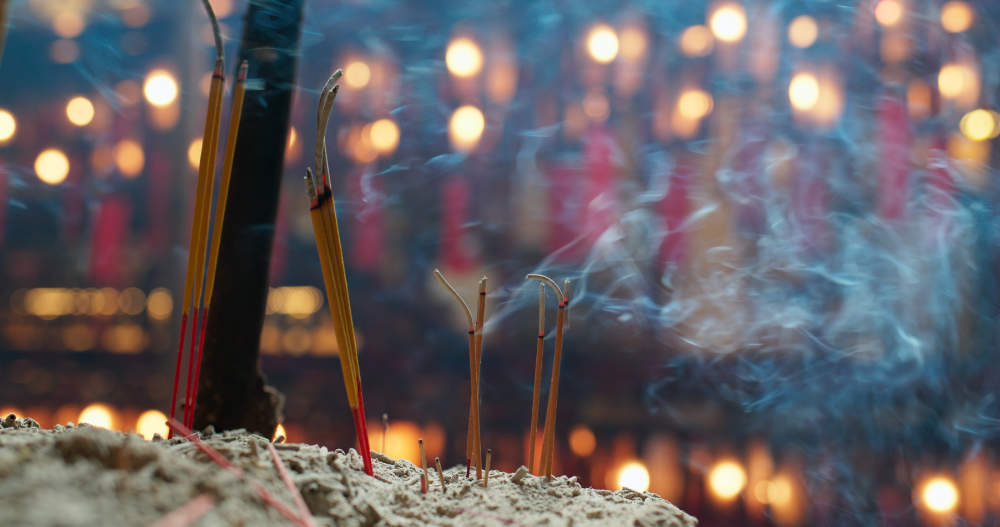