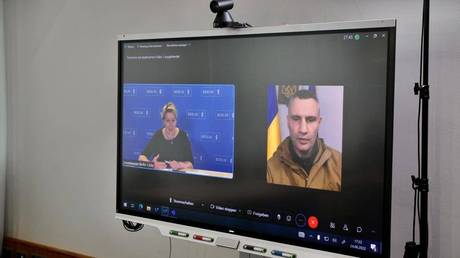 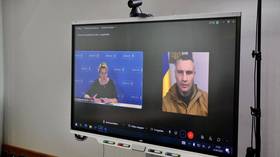 Mayors of three European capitals – Berlin, Madrid and Vienna – have found themselves engaged in video calls with an imposter claiming to be their Kiev counterpart, Vitaly Klitschko.

Berlin’s mayor, Franziska Giffey, wrapped up the conversation after “its course and the setting” made her suspect that the person she was speaking to was not Klitschko – something that was later confirmed by the Ukrainian Ambassador Andrey Melnyk, the mayor’s office revealed on Friday.

Police are investigating the incident which is apparently a deepfake video, according to the office.

Deepfakes use artificial intelligence to create animations of politicians, among other things.

“Unfortunately, it is part of the reality that the war is being waged with all means – including online, with use of digital methods to undermine trust and to discredit Ukraine’s partners and allies,” Mayor Giffey said in a statement.

The conversation of José Luis Martínez-Almeida with a ‘fake’ Klitschko went along a similar scenario: Madrid’s mayor interrupted the suspicious call, according to his spokesperson Daniel Bardavio Colebrook.

The mayor of Vienna, Michael Ludwig, was apparently the only one to complete the conversation. On Wednesday, he announced on Twitter that he had talked to Klitschko. The post was removed on Saturday. Instead, the Austrian capital’s account published a statement saying that Ludwig had become a victim of a “serious case of cybercrime” and stressing that he was not the only victim.

“There was no evidence that the conversation was not conducted with a real person…” the mayor’s office claimed, adding that the aim of cybercriminals is “to shake trust in politics and to discredit Ukraine and its supporters.”

The matter is being investigated, the city authorities said.

Vitaly Klitschko, who used to be a professional boxer prior to becoming a politician, has responded to the news of his fake ‘twin,’ saying that “the enemy is not calming down and is waging war on all fronts” to discredit Ukrainian politicians. He called on law enforcement agencies to investigate the incidents.

“By the way, the hybrid war, the misinformation from Russia – is one of the topics of the panel discussion in which my brother and I are to take part in the NATO summit in Madrid next week,” said Klitschko, whose brother Vladimir is also a former world boxing champion. 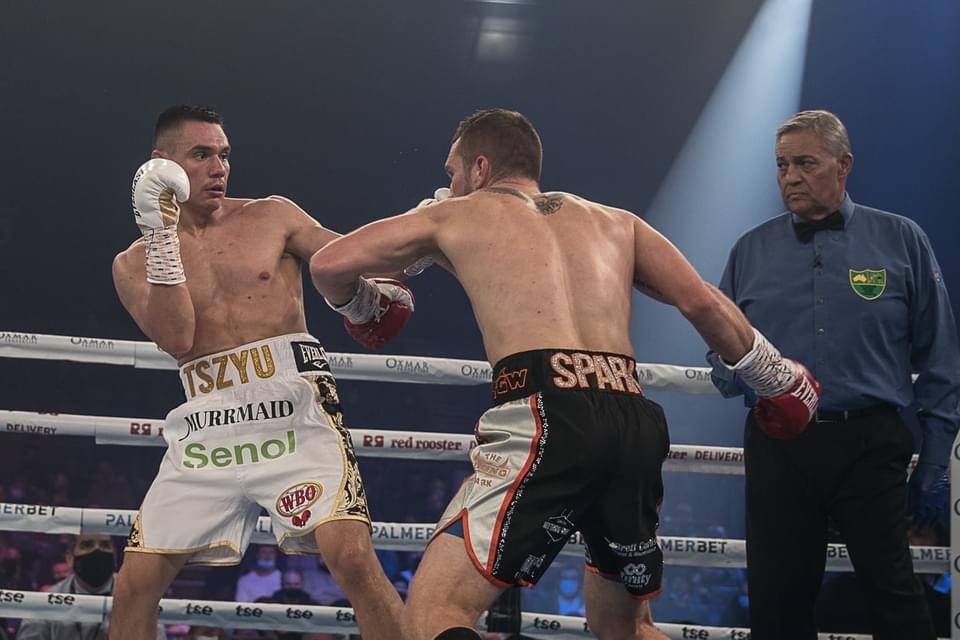 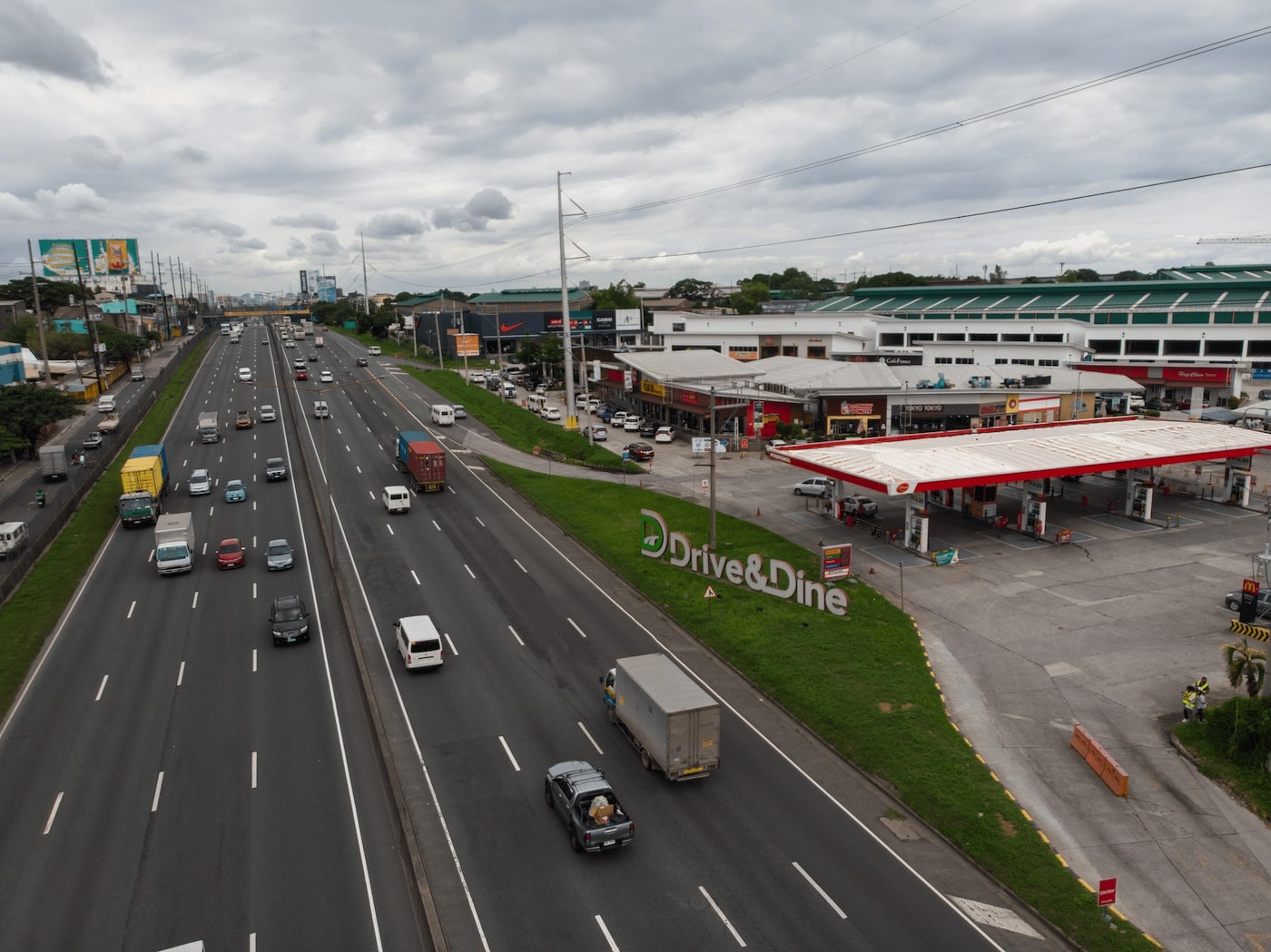 Higher Highs Ahead but Running Out of Steam

Confirmation that silver is off to $30+ comes with… by David Brady via Sprott Money... 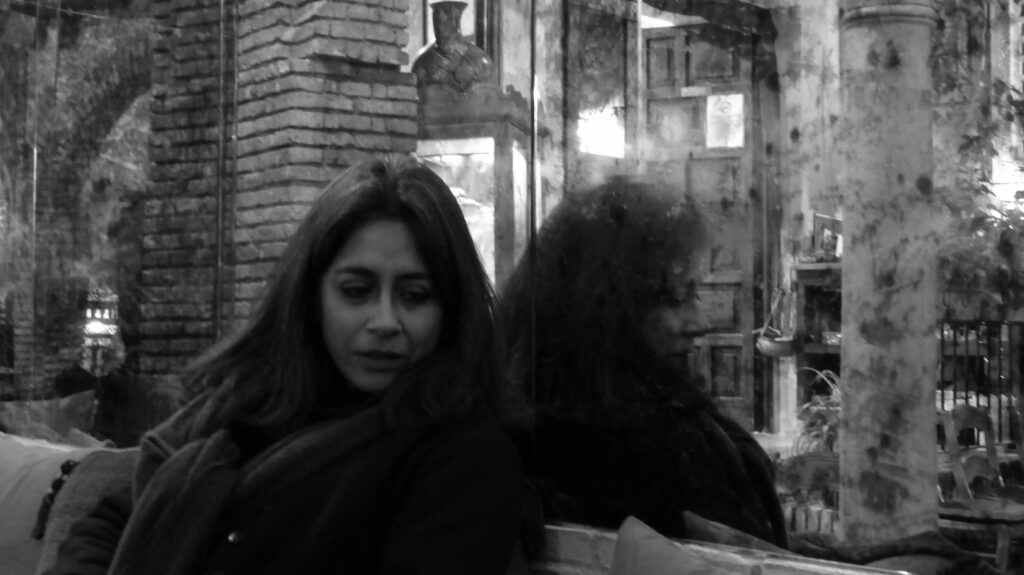 Mountains Hidden by Clouds: A Conversation with Anuradha... Prada Captures China’s Attention With Help From The Metaverse