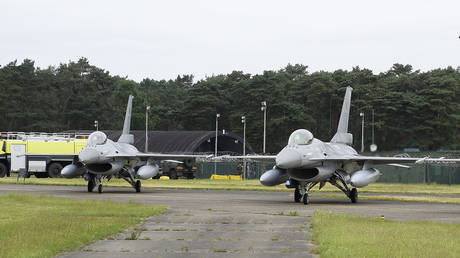 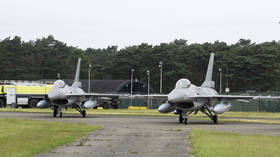 Belgian law enforcement has busted an illegal drug lab located on the premises of the NATO Kleine-Brogel airbase in the northeast of the country, Limburg police said on Tuesday.

The lab was discovered at the airbase last Wednesday, the police said, adding that “a neighboring house” located off the installation’s premises was involved into the operation as well. The lab has been manufacturing the synthetic drug MDMA, commonly known as ecstasy.

Two suspects, who were not military personnel, were arrested during the raid. The suspects have been released under certain conditions since then. The police did not make any statements on the potential charges the two might be facing.

The Kleine-Brogel airbase is believed to house a stockpile of US nuclear weapons stationed across Europe under NATO nuclear-sharing program. The base has repeatedly became the target for anti-nuclear and anti-NATO protesters, who rallied outside the installation.

Apparent nuclear status of the base has been the subject for assorted rumors for decades already and the number of warheads kept at the facility is not officially known. Back in 2019, a Green MP told Belgium’s parliament that some 10 to 20 warheads were stockpiled at the site. 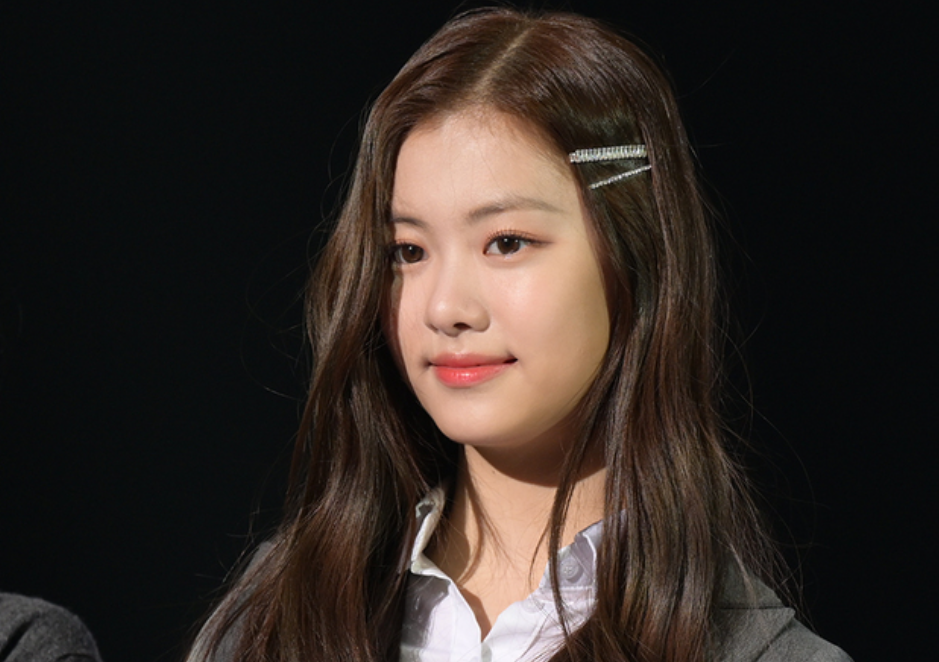 It’s been about a month now since Kim Garam’s contract was terminated by Source...

Waking up from the Japanese debt dream 

Affordability matters for government debt because the burden is eventually passed... 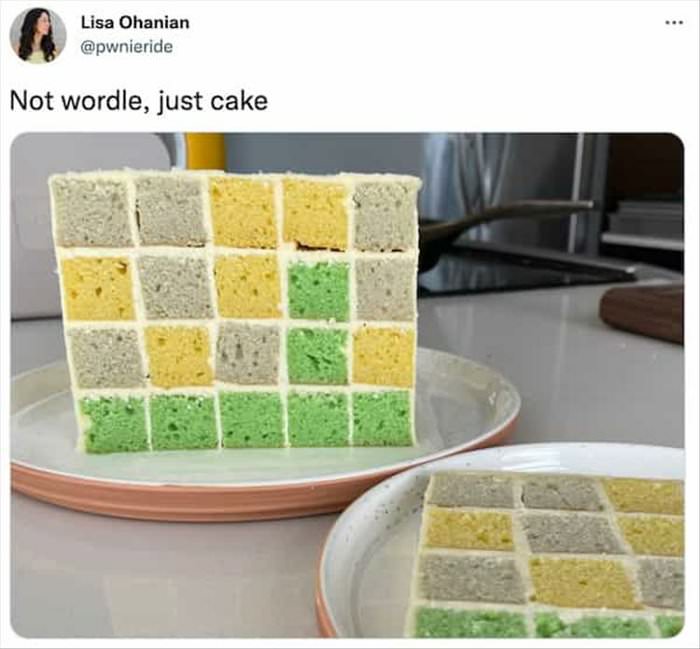 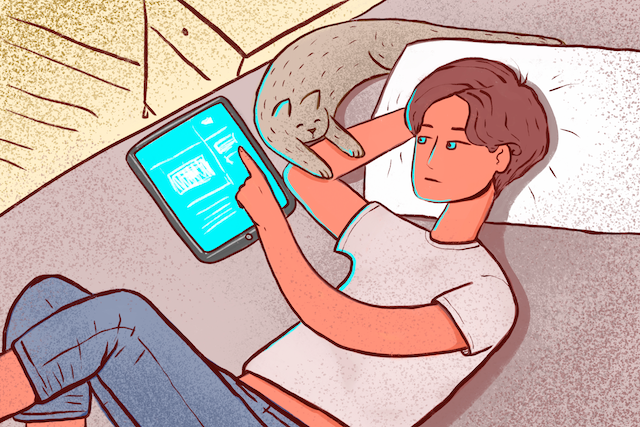 When Positive Messages Feel Bad: Why I’m Changing How I...

“How wonderful that we have met with a paradox. Now we have some hope of making... 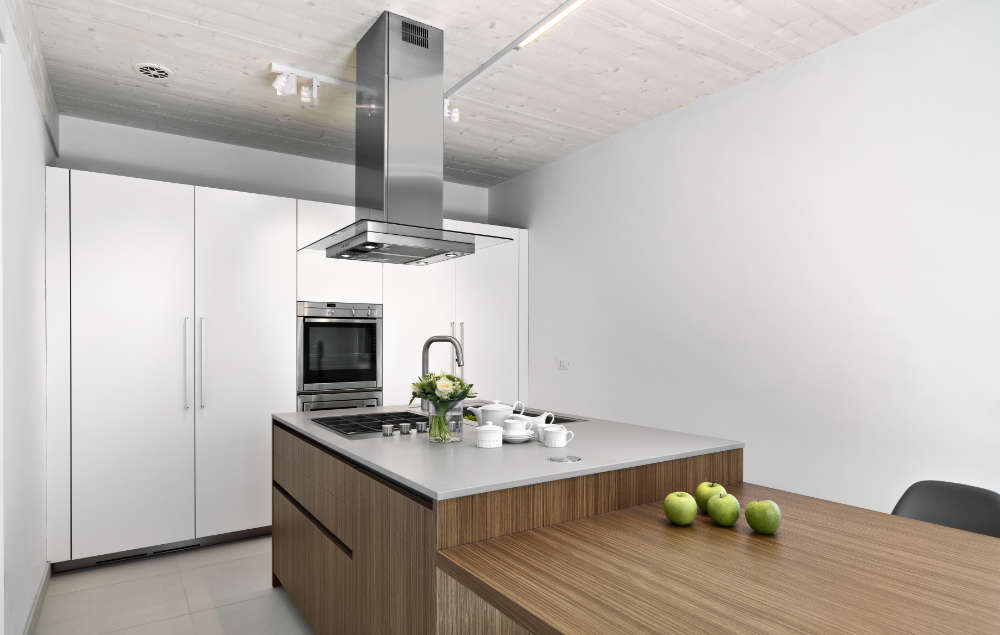 Should I Have Open Concept Kitchen? (Feng Shui Vs Practicality)

Advertisement Open concept kitchens are a popular trend in the home decor industry....