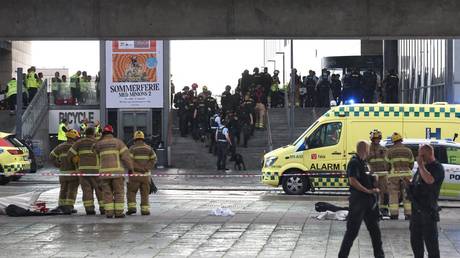 Several people have been killed and injured in a shooting attack at a shopping mall in Copenhagen, according to the police 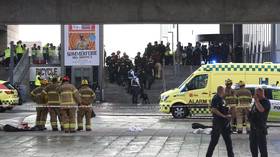 Large police forces have been deployed to the Danish capital of Copenhagen and the entire island of Zealand in the wake of a shooting attack that saw a gunman opening fire at a Copenhagen shopping mall on Sunday, Denmark’s police have said. The suspect has been detained but the law enforcement officers are unsure if he acted alone.

“Several” people have been killed in the shooting, the police spokesman, Soren Thomassen confirmed on Sunday during a press conference, adding that there are also people injured in the incident. He did not name exact numbers. The officers are still securing the scene and taking CCTV camera footage from the mall, the local media reported.

Copenhagen Mayor Sophie Andersen called the situation “very serious” in a Twitter post but said she did not have information on the exact number of casualties as well. According to the Danish DR broadcaster, at least three people were sent to a hospital following the attack.

The suspect, who had been arrested just outside of the mall, has been identified as an “ethnic Dane,” 22. The police did not reveal his name and did not comment on the weapon he used. Videos published on social media showed people desperately trying to flee the Field’s Shopping Center located not far from the city airport. One footage also showed a man dressed in black, who appeared to be carrying what looked like a long rifle. RT could not independently verify the authenticity of the video.

Large police forces have been deployed to the scene as well as throughout Copenhagen and to several other locations across Zealand, Thomassen said, adding that a large-scale “manhunt” is still on the way. He also called on the attack witnesses and people, who would see “anything suspicious” to contact the police.

“This is a massive operation. And it’s not just in Copenhagen, it’s all of Zealand,” the police spokesman said. “We must be absolutely sure that we are in control of this situation. And until we are safe, we will act at the highest operational level,” he added.

The motives of the suspect are still unclear, according to the police. Yet, the investigators do not rule out a possibility that the attack might have been a terrorist act. “We are investigating this as an incident in which we cannot rule out terrorism,” Thomassen said.

The police did not say if the suspect was previously known to the law enforcement services.

The attack took place just about a week after a gunman opened fire outside of a gay bar in Oslo in neighboring Norway. There, the police said they treated the incident as a terrorist attack and raised the nationwide terrorist threat to “extraordinary” in the wake of the incident.

The Most Optimistic Woman On Wall Street Now Says That The U.S. Economy Has Entered... 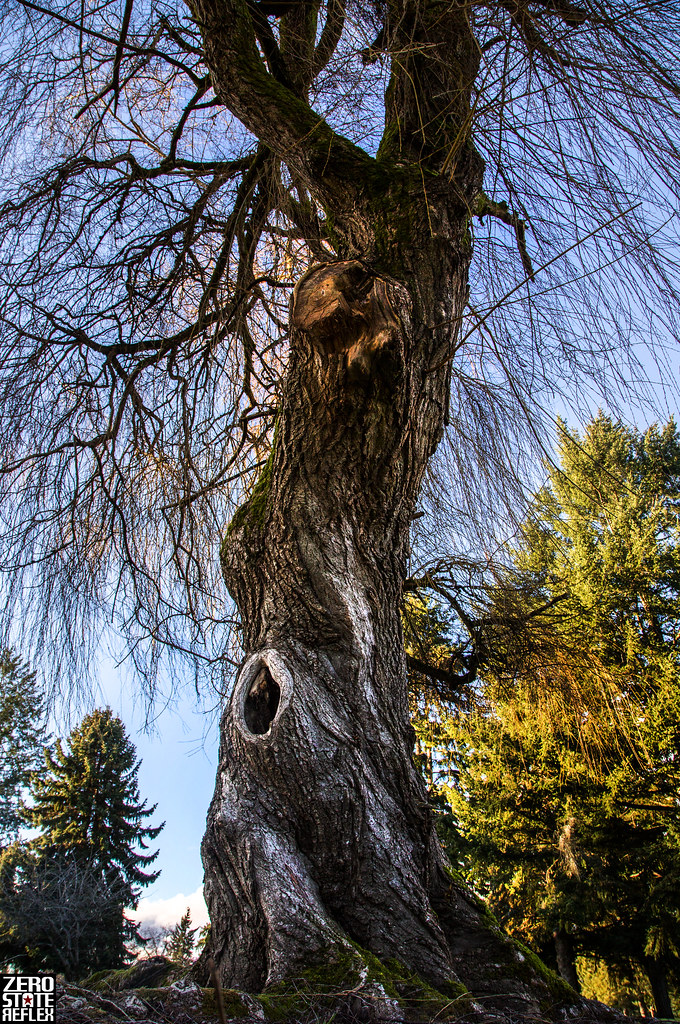 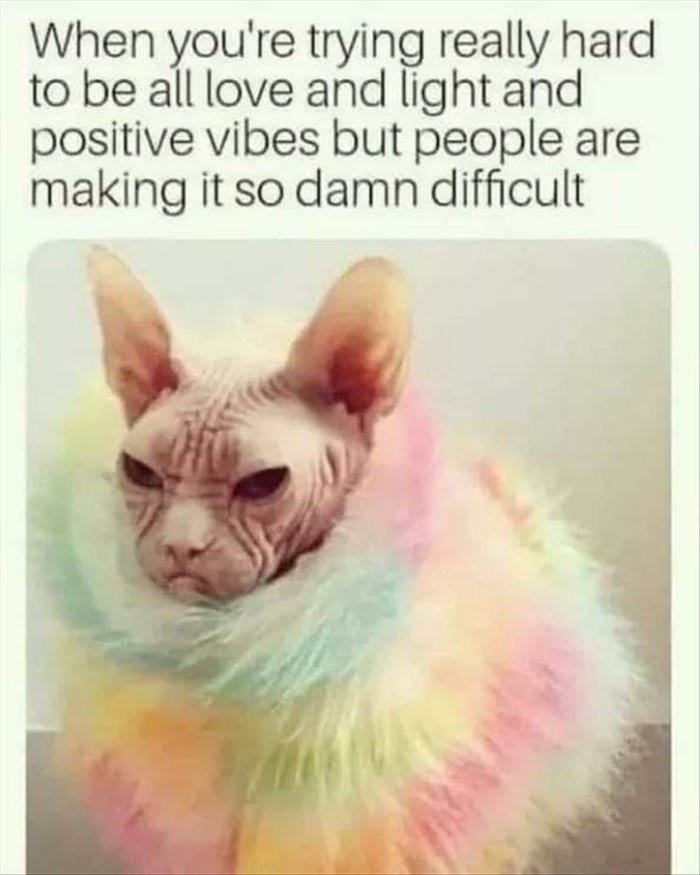 making it so difficult

Here’s How To Revive Your Dull Skin

Is your skin struggling to retain its glow? You can develop a dull, dry complexion...