China responded to Washington’s criticism saying that, unlike the US, Beijing is seeking peace in Ukraine Read Full Article at RT.com 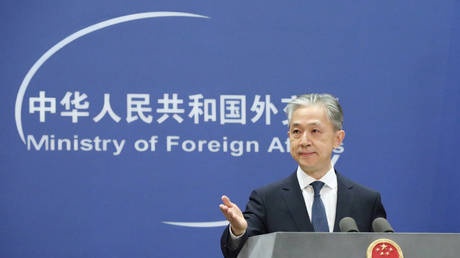 While Washington is fueling conflict in Ukraine, Beijing is promoting peace, the Chinese Foreign Ministry said 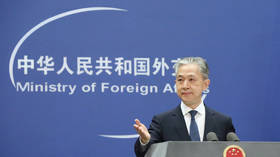 Beijing, unlike the United States, is seeking peace in Ukraine, and it is up to the people to decide who is on “the right side of history,” Chinese Foreign Ministry spokesman Wang Wenbin said on Thursday, responding to Washington’s criticism of China’s stance on the conflict.

China has been heavily criticized by the US for its refusal to condemn the Russian offensive in Ukraine, as well as its cooperation with Moscow. On Wednesday, a US Department of State spokesperson accused Beijing of “still standing with Russia … echoing its propaganda … denying Russia’s atrocities in Ukraine” before saying that “nations that side with Vladimir Putin will inevitably find themselves on the wrong side of history.”

“On the Ukraine issue, China has always independently assessed the situation on the basis of the historical context and the merits of the issue. We always stand on the side of peace and justice,” Wang Wenbin said.

He then compared China’s foreign policies with those of the US, and his results did not favor Washington. He said that while the US has been pushing NATO expansion eastward and bringing conflict “back to Europe,” China has been committed to dialogue and cooperation.

“Whereas the US has clamored for a fight ‘to the last Ukrainian’ and fueled the conflict, China has actively promoted peace talks and called on the world to enable negotiations, not fighting, to continue between Russia and Ukraine,” he said.

While the US has been rushing ahead with sanctions and pressure, Beijing has firmly opposed attempts to politicize the world economy, the Foreign Ministry spokesman argued, as “what has been achieved through international economic cooperation over the decades cannot be just wiped out.”

“People will come to their own conclusion as to who is on the right side. The US keeps claiming itself to be on the right side of history, but is it entirely confident when saying that? Maybe the US is just whistling in the dark,” he concluded.

Meanwhile, the State Department spokesman’s remarks were, in turn, a reaction to Chinese President Xi Jinping’s statement. On Wednesday, Xi reiterated that China was “willing to work with Russia to continue supporting each other on their respective core interests concerning sovereignty and security.”

Since late February, when Moscow launched its military offensive in Ukraine, Russia has become the most sanctioned country in the world. The US, the EU, the UK and many other countries have imposed hard-hitting restrictions on various sectors of the Russian economy. Over the last three months, Washington has been trying to persuade China, India, and some other countries to follow the US’ lead in “punishing” Russia – without success, it seems.

Russia attacked the neighboring state in late February, following Ukraine’s failure to implement the terms of the Minsk agreements, first signed in 2014, and Moscow’s eventual recognition of the Donbass republics of Donetsk and Lugansk. 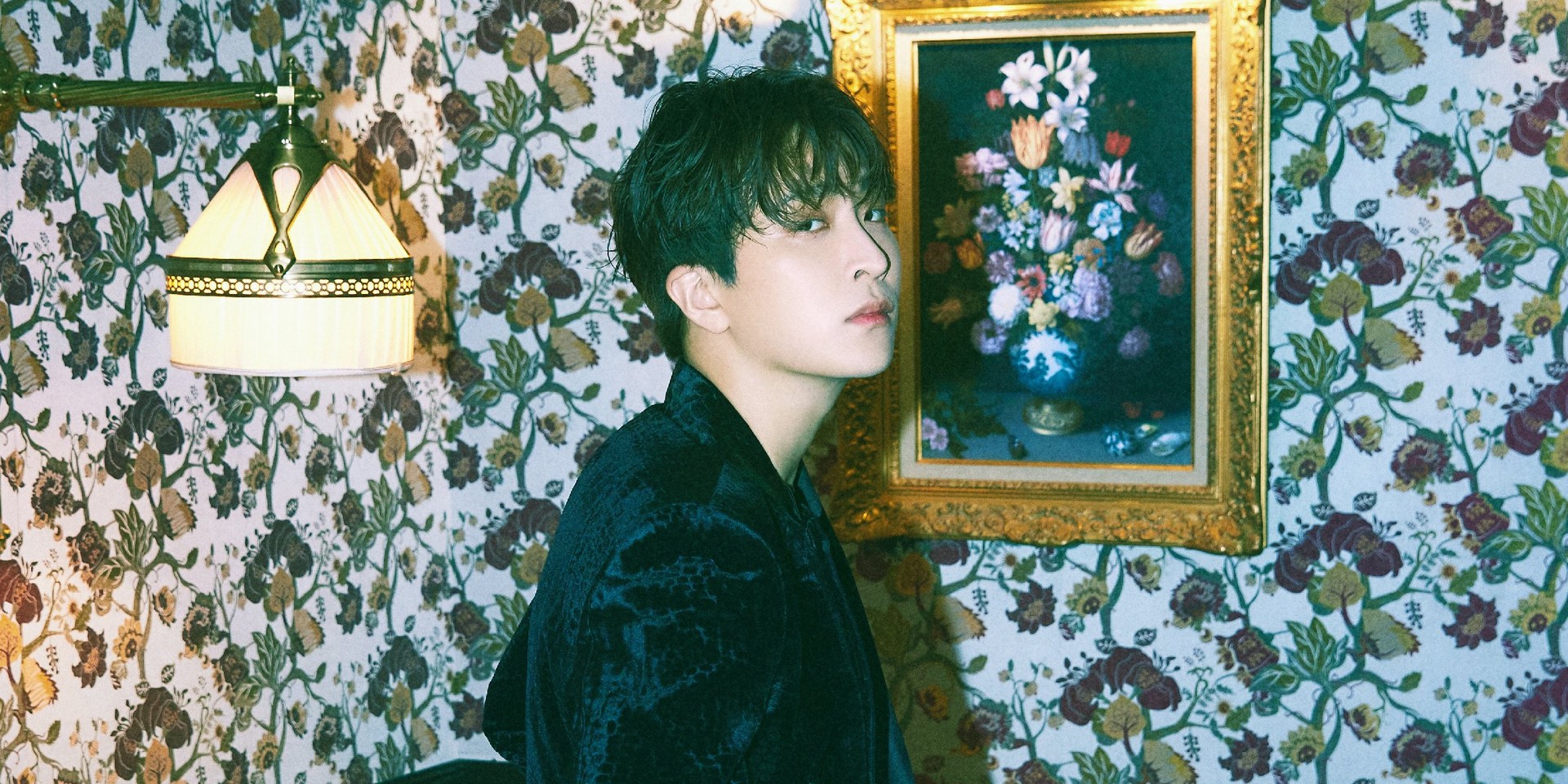 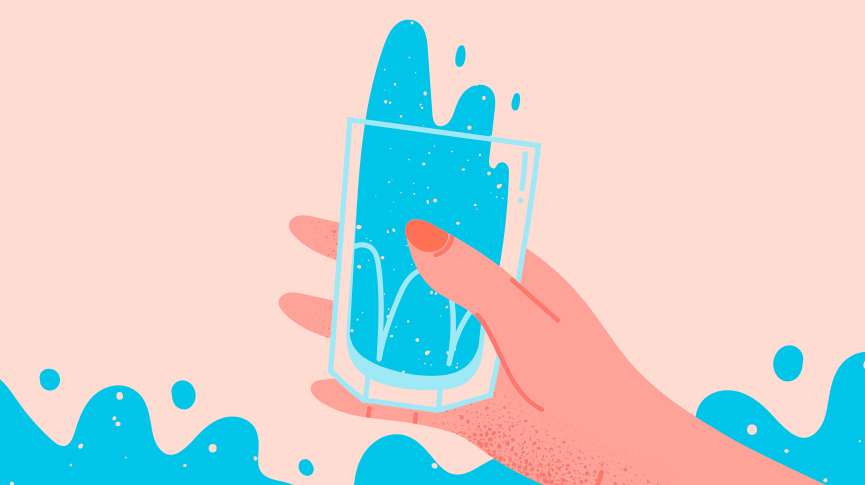 What Are Electrolytes and Why Do We Need Them?

Your body is a lot more than meets the eye. Underneath your skin and hair is a complex... Where to Find the Best Breakfast in Key West

Fondly referred to as the Conch Republic, Key West is a one-stop-shop for all things...