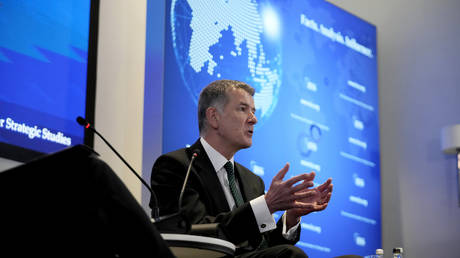 The UK intelligence puts “more effort into China” than any other field of their work, head of MI6 Richard Moore has said 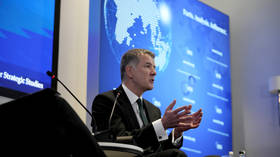 British intelligence is now focusing its efforts on China, Richard Moore, the head of the Secret Intelligence Service (SIS), also known as MI6, said on Thursday. Understanding the way Beijing pursues its strategic goals is now one of the most complex challenges British intelligence is facing, he told the Aspen Security Forum in Colorado, US.

“We are putting more effort into China. We now devote more effort to China than any other single subject,” Moore told the forum, adding that there is “a growing recognition” in London of the “threats” China supposedly poses. According to MI6, understanding China is now a more pressing task for the intelligence than fighting terrorism.

MI6 “never had any illusions whatsoever about Communist China,” he said, but admitted that, for British intelligence, the Chinese systems appear to still be “pretty opaque.” His agency has little problem understanding Chinese President Xi Jinping's “strategic intent,” but “if you go beneath that strategy, in terms of how they implement, how they organize… that’s a black box,” the MI6 chief said.

The role of his organization is to help “British ministers and policymakers to understand that so they can navigate this really complex, difficult relationship with the Chinese.”

Moore also added that Beijing is supposedly closely following the developments in Ukraine and argued that the West should continue to support Kiev so that it could “negotiate from a position of significant strength.” Otherwise, Beijing could see it as Western “weakness” and possibly attack Taiwan, Moore claimed.

His words came amid the ongoing tension between Beijing and Washington over Taiwan. Beijing considers the island that has been self-governed since the end of the Chinese civil war in 1949 to be part of its own territory under the One China policy.

The US, which says it is committed to the One China policy, maintains strong unofficial ties with Taipei, selling weapons to the island and tacitly encouraging its push for sovereignty. China has repeatedly slammed this behavior as a provocation and interference into its internal affairs.

More recently, Beijing issued a warning to Washington in the wake of a report by the Financial Times about House Speaker Nancy Pelosi’s alleged plans to take a congressional delegation to Taiwan next month. If the visit does take place, it would have far-reaching consequences for bilateral relations between the two nations, China warned.

US announces military activity near Taiwan

US becomes more ‘aggressive’ in Ukraine support – The Hill

Photo Of The Day By Rick Dunnahoo

Photo By Rick Dunnahoo Today’s Photo of the Day is “Lost Lake Cloudy Dawn” by Rick... 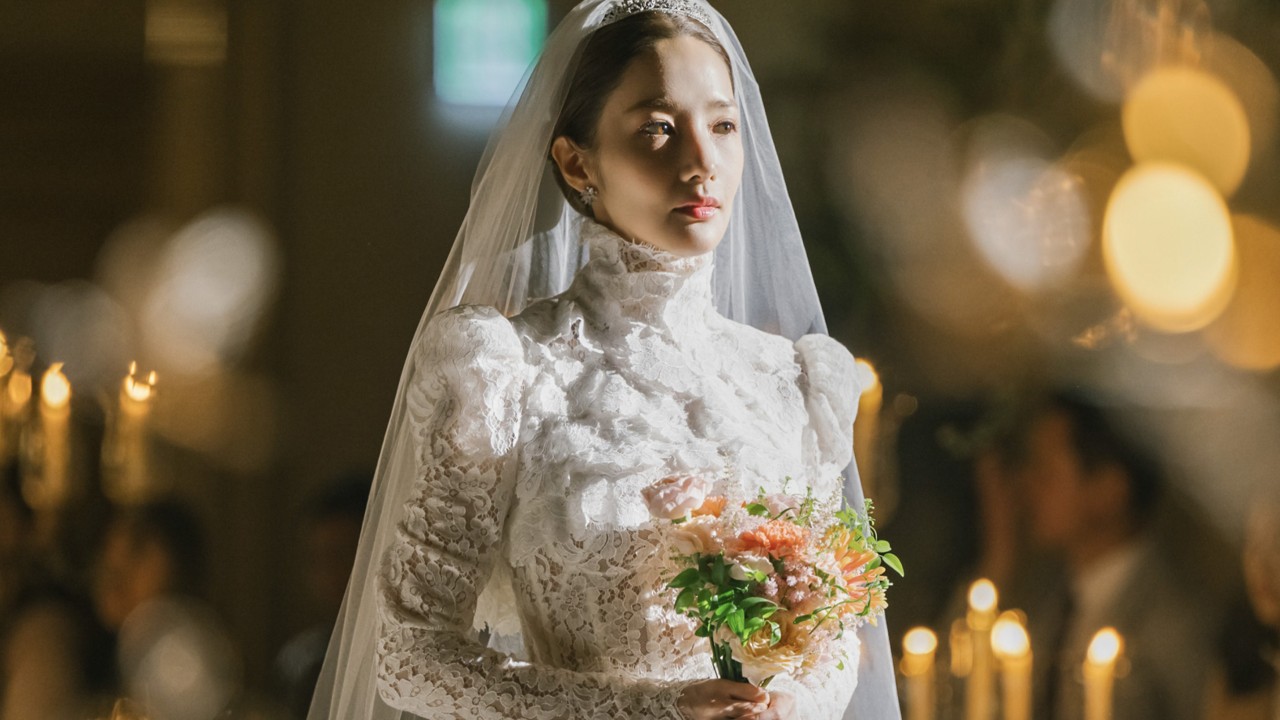 Love in Contract sees Park Min-young play a ‘single-life helper’ who pretends to... 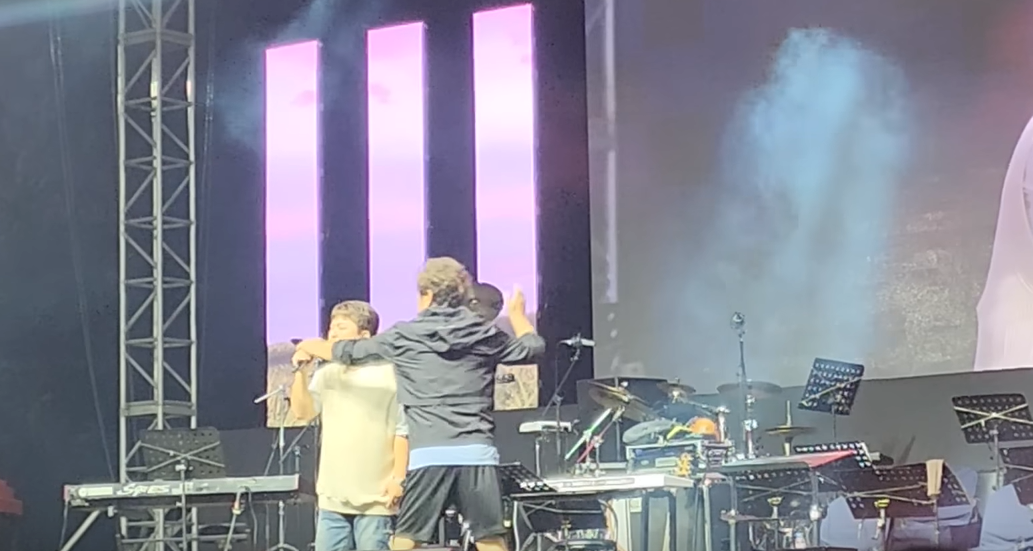 Huh Gak’s mic snatched away by random man who I guess just... 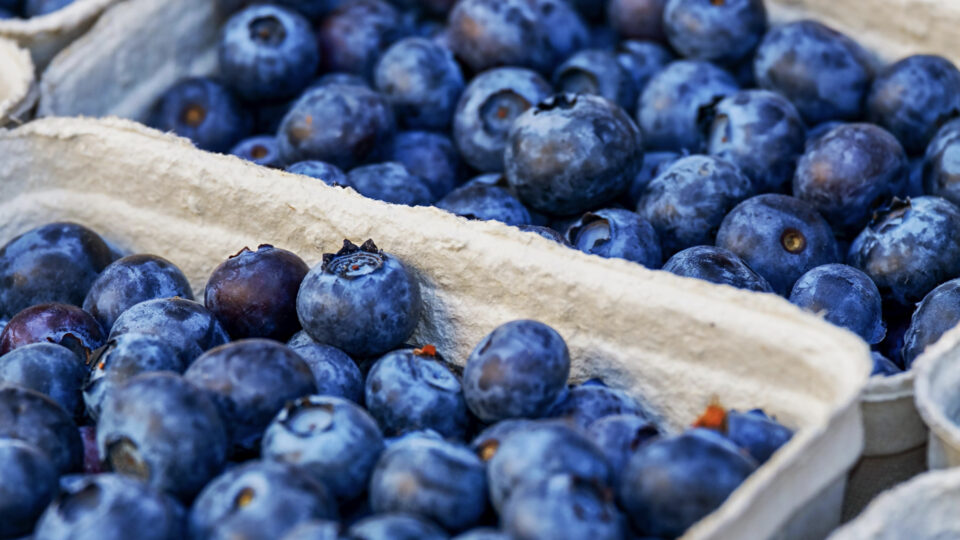 One Daily Cup of Blueberries Found to Improve Cognition

Blueberries can significantly improve cognitive performance within hours of consumption....

Where To Place Trash Bins For Good Feng Shui? (11 Practical...

Advertisement Feng Shui is an ancient Chinese philosophy that attempts to use the...