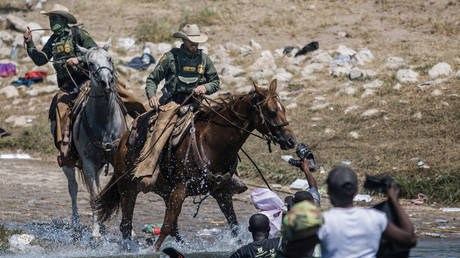 US Border Patrol agents did not whip Haitian migrants, but will be suspended for “offensive language” 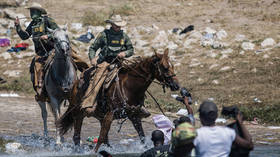 US Customs and Border Patrol will punish several agents who sought to block migrants from illegally crossing from Mexico last fall, for “unprofessional or dangerous behavior” and “denigrating and offensive language,” the agency said on Friday. However, the nine-month probe cleared the agents of accusations – leveled by activists and politicians, including President Joe Biden himself – that they “whipped” the Haitian migrants with the reins of their horses, which was compared to the evils of slavery.

“found no evidence Border Patrol agents involved in this incident struck anyone with their reins, intentionally or otherwise,” CBP Commissioner Chris Magnus said at a press conference, referring to the 500-page report compiled by the DHS Office of Professional Responsibility.

“engaged in unprofessional or dangerous behavior, including one instance in which an agent used denigrating and offensive language,” Magnus said. Another agent was accused of maneuvering his horse around a child in an “unsafe manner.”

Fox News, citing multiple sources within the federal government, the agency has proposed suspensions without pay for up to 14 days.

Magnus blamed the local Border Patrol commander for accepting a request for aid from the Texas State Police “that directly conflicted with Border Patrol operational objectives,” dispatching the horse patrol to Del Rio on September 19, 2021.

“worse than what we witnessed in slavery,” or Biden himself to demand punishment for “outrageous” actions.

“I promise you, those people will pay. There will be an investigation underway now and there will be consequences,” the president told reporters several days later.

The CBP quickly discontinued the horse patrols and transferred the agents involved in the Del Rio incident to office duty. An investigation that was supposed to take weeks ended up dragging on for months. The DHS Office of the Inspector General found nothing to warrant criminal charges, so the matter was handed down to the OPR to look for administrative infractions. Investigators spoke with the agents, as well as attorneys for 11 migrants involved in the incidents – but not the immigrants themselves.

“nothing more than a desperate attempt by the Biden administration to justify their initial knee-jerk rush to judgment that these Border Patrol agents were guilty of criminal conduct,” John Katko (R-New York), the ranking member on the Homeland Security Committee, said on Friday.

“Let’s be clear: negative media attention, much of which was brought on by statements coming from those within the Biden administration itself, is not justification for vilifying these agents who have committed their lives in service to this nation’s homeland security,” Katko added.

Biden says NATO ‘stronger than ever’ before approving new... The fourth of July is this upcoming weekend, and it is likely that you may be preparing... 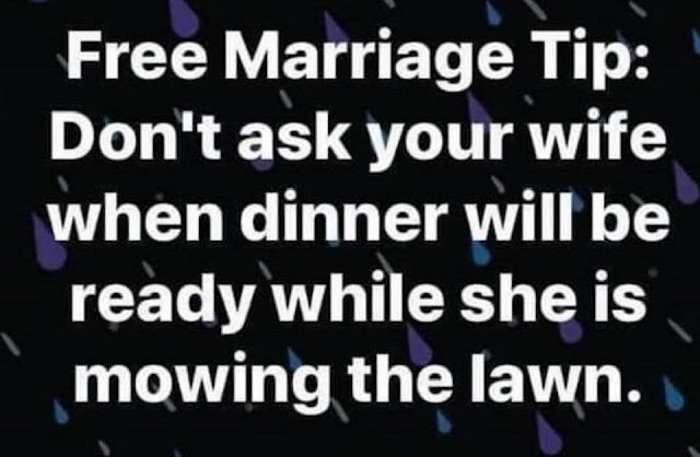 If the current rate of decline is maintained, the BIS may be… By Robert Lambourne... 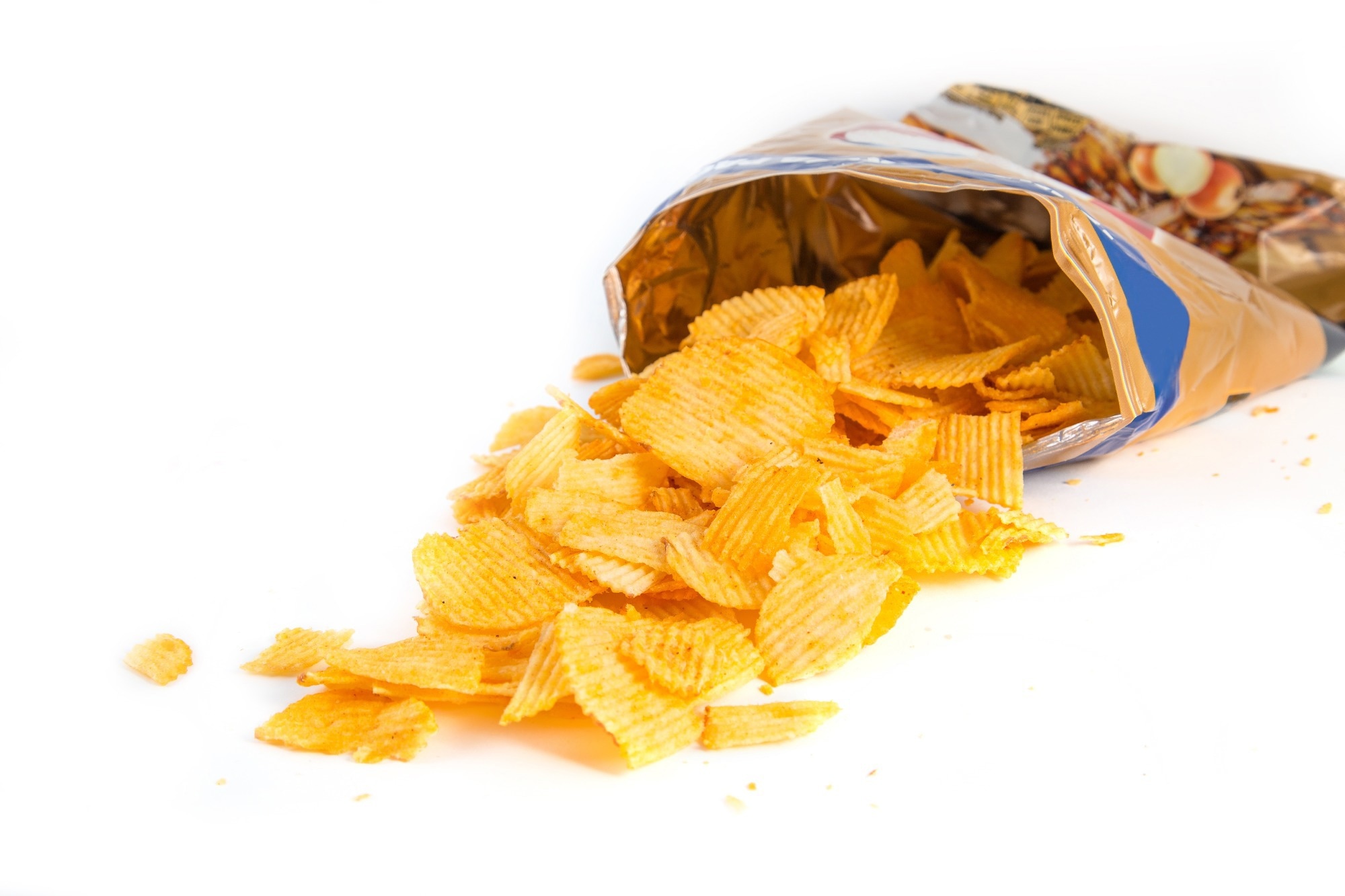