BoA Celebrates 21st Anniversary Of Her Japan debut And Her Latest Album "The Greatest" Enters Oricon Daily Album Ranking At No. 3 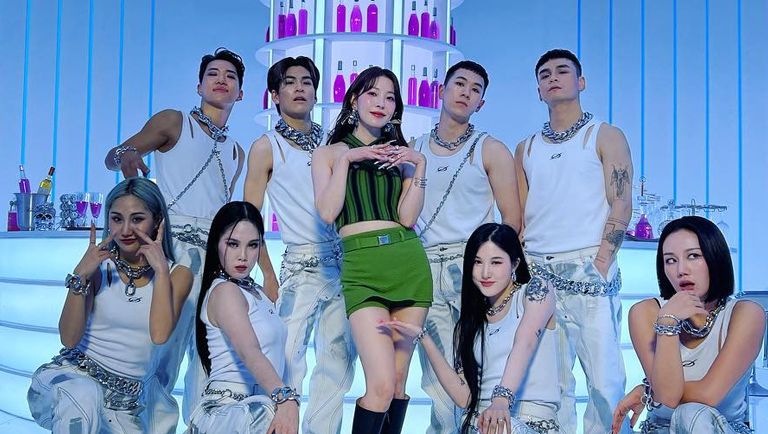 As the excitement from her incredible, emotional 20th anniversary concert the previous day lingered, BoA released her 20th anniversary album "The Greatest" on May 30 – just as she entered her 21st year since her debut in Japan. The album hit no. 3 on the Oricon Daily Album Ranking on its first day, as well as taking the no. 1 spot on AWA’s real-time chart, proving BoA’s enduring power in both the physical and digital markets. 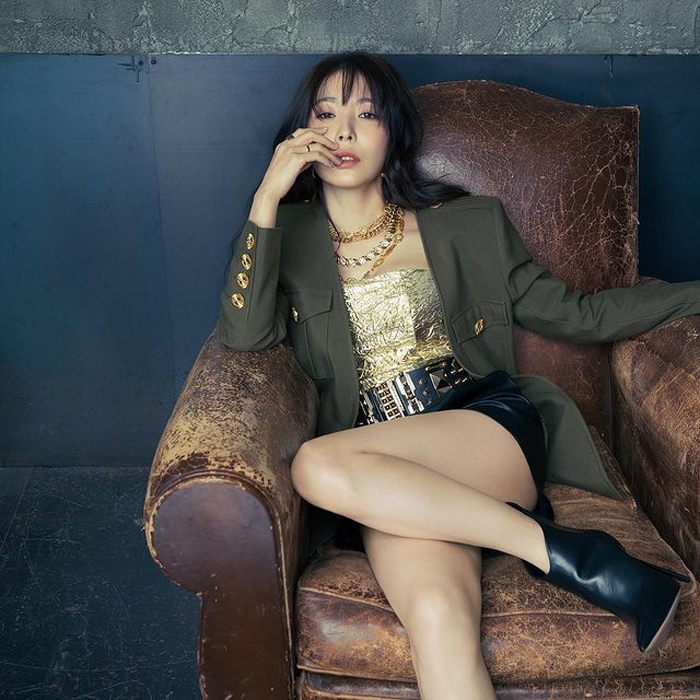 "The Greatest" includes 10 self-covers that were originally released over 10 consecutive weeks, as well as the title track 'The Greatest’, BoA’s latest dance track whose music video set the internet alight. It’s an album that captures the essence of BoA as she is today, so don’t miss it.

Here is the full tracklist of the album:

You can watch 'The Greatest' music video here.

BoA recently marked the climax of her 20th anniversary with a one-off concert titled ‘BoA 20th Anniversary Special Live -The Greatest-’, held at the Yoyogi National Stadium 1st Gymnasium in Japan. The concert brought together around 7,000 fans, as BoA was joined on stage by VERBAL (m-flo), Crystal Kay and YunHo from TVXQ for an unforgettable show. 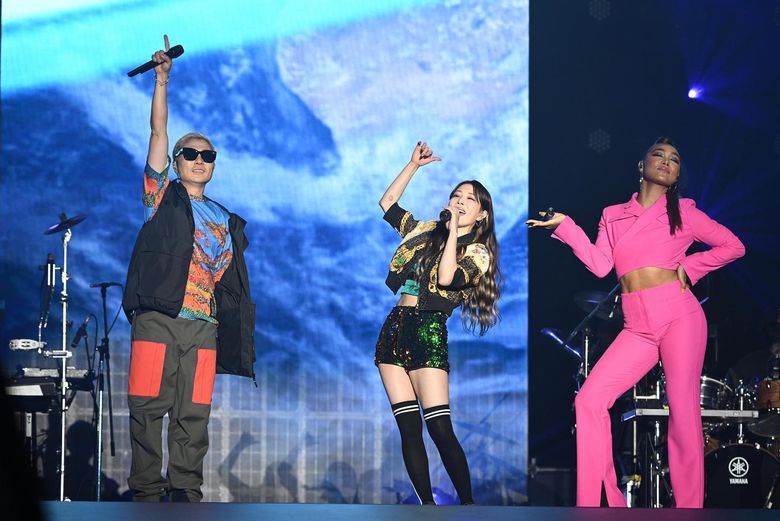 As she enters her 21st year, BoA continues to shine – keep an eye out for more! 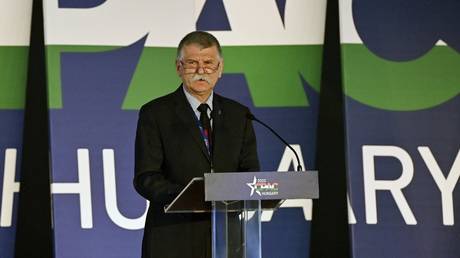 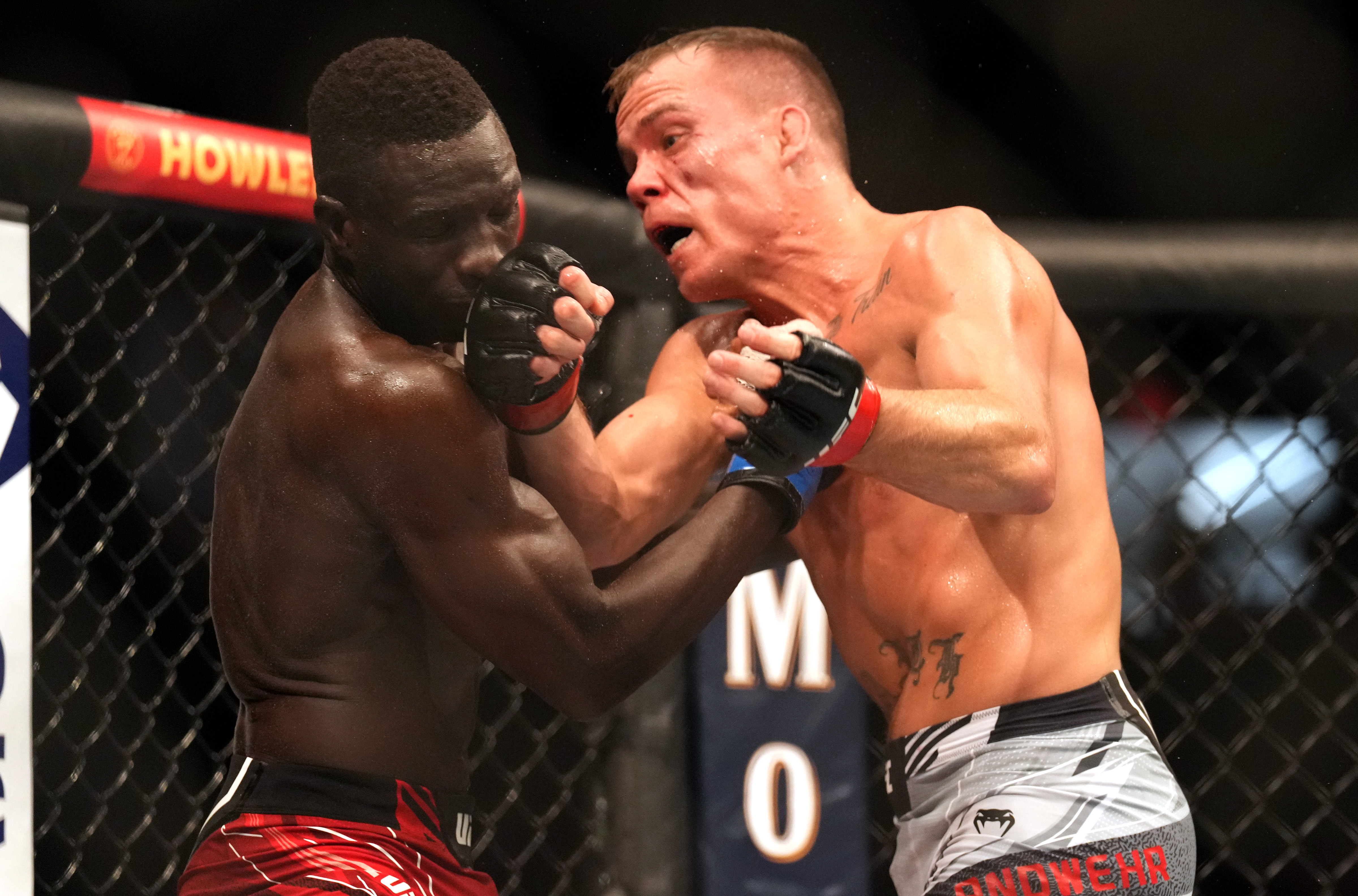 UFC on ESPN 41 bonuses: Nate Landwehr vs. David Onama a...

The UFC brought 13 fights to San Diego and the card delivered a number of highlight-reel... 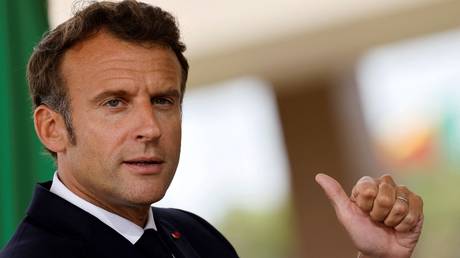 French President Emmauel Macron has signed the ratification protocols for the accession... 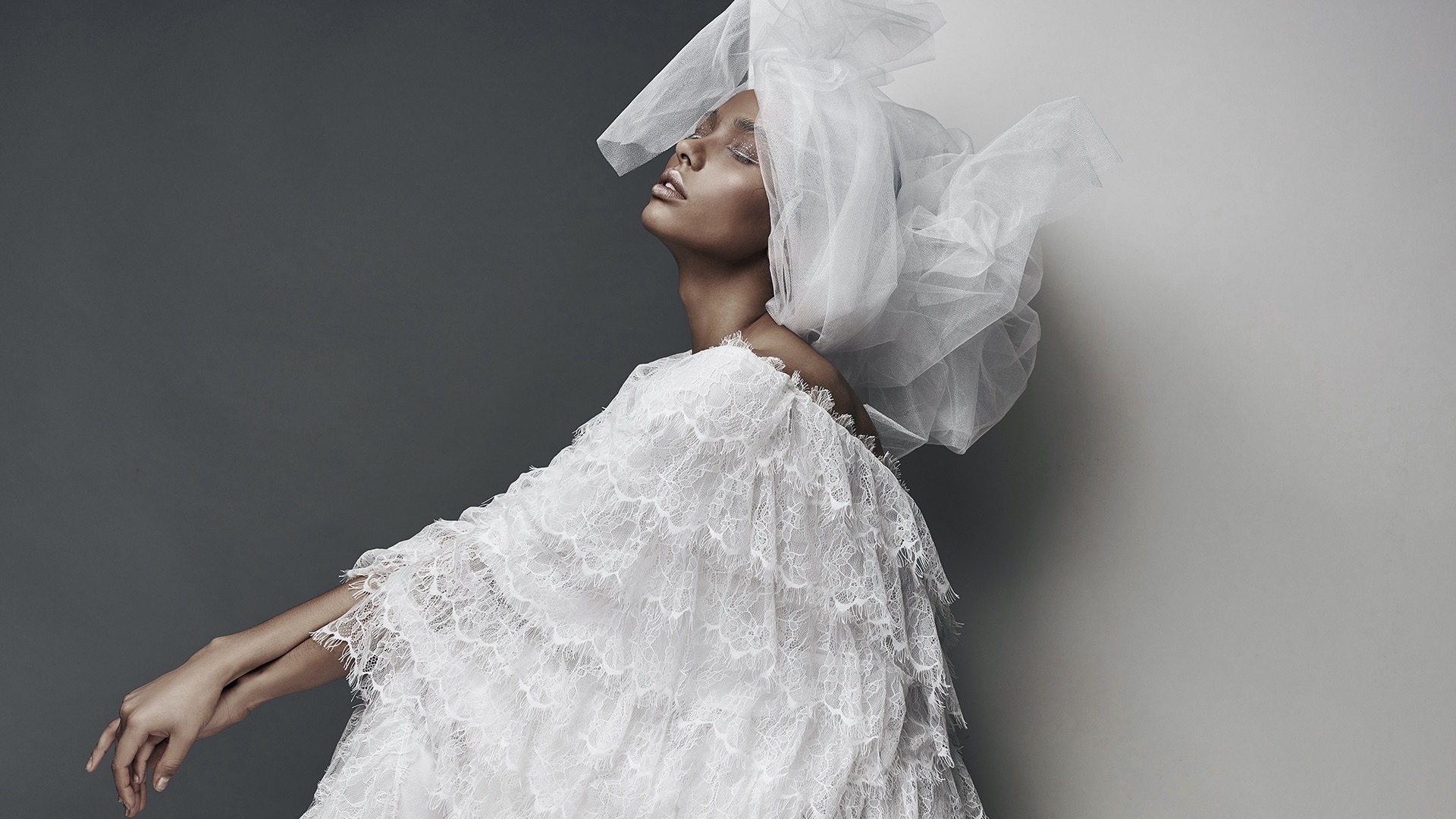 The Photographer’s Guide to Finding Models on Model Mayhem

Searching for a model can be frustrating for photographers who are planning a photoshoot....