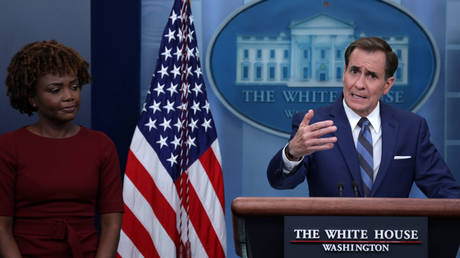 The US has authorized $550 million in additional aid to Kiev, including more rockets for its previously shipped HIMARS launchers 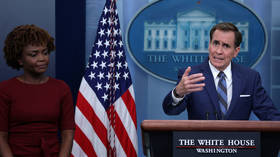 US President Joe Biden has ordered an additional $550 million in weapons shipments to Ukraine, largely to restock ammunition for the HIMARS rocket launchers that Kiev has touted as a “game-changer” in its conflict with Russia.

The latest round of weaponry for Ukraine was approved under Biden’s so-called “drawdown authority” on Friday, US National Security Council spokesman John Kirby told reporters in a White House briefing. The new aid package will include rounds for High Mobility Artillery Rocket System (HIMARS) launchers and 155-millimeter artillery shells.

Top Biden administration officials – including Secretary of State Anthony Blinken, Chairman of the Joint Chiefs of Staff Mark Milley and National Security Advisor Jake Sullivan – spoke with their Ukrainian counterparts earlier on Friday to inform them of the latest aid approval, Kirby said.

Since the Russian military offensive against Ukraine began in February, Biden has authorized 17 aid packages for Kiev under his drawdown authority. Those approvals account for more than $8 billion of weapons shipments. Congress approved $40 billion in overall new aid to Ukraine in May after previously providing $13.6 billion.

Russian officials have accused Washington of pumping HIMARS launchers and other weaponry into Ukraine to draw out the bloody conflict in the former Soviet republic as long as possible. Ukrainian Defense Minister Alexey Reznikov has claimed that the US-made rocket launchers have made a huge difference on the battlefield, but Russian forces have continued to make gains in the Donbass region.

Russian Aerospace Forces last week destroyed more than 100 HIMARS rockets in a strike on an ammunition depot in the Dnepropetrovsk region, the Russian Defense Ministry said on Wednesday. Moscow previously claimed to have taken out four of the 16 HIMARS launchers that the US had sent to Ukraine. Each rocket for the system reportedly costs about $150,000.

Fyodor Lukyanov: Why are Serbia and Kosovo on the brink...

More weapons to Ukraine – more missions on the ground,... 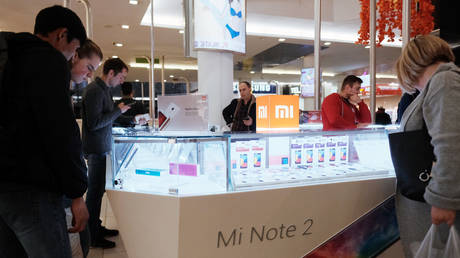 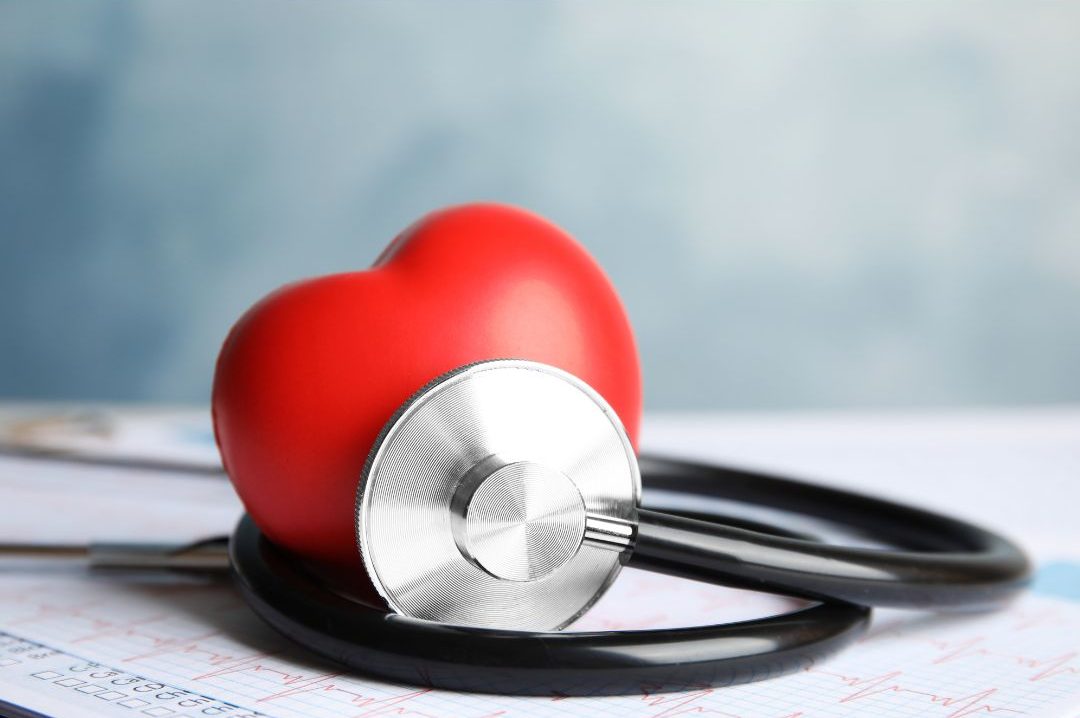 A heart attack is a situation wherein a part of a heart muscle isn’t receiving enough...