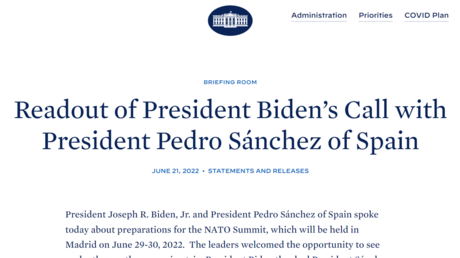 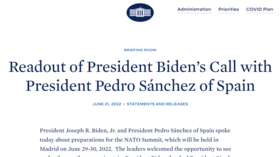 The White House on Tuesday repeatedly referred to Spanish Prime Minister Pedro Sanchez as “president” of Spain, in a readout of his call with US President Joe Biden ahead of the upcoming NATO summit in Madrid. Spain has been a constitutional monarchy for almost 50 years.

There were a total of three references to Sanchez as “president” of Spain, once in the title and twice in the body of the readout published on Tuesday evening. In addition to bringing up the NATO meeting, scheduled to begin on June 29, Biden thanked Spain for providing “security and humanitarian assistance” to Ukraine.

Sanchez does have “Presidente del Gobierno de España” (president of the government of Spain) in his Twitter biography, but the traditional translation of his post is “prime minister,” considering that the Spanish head of state is King Felipe VI.

Ukrainian President Volodymyr Zelensky, who also spoke with Sanchez on Tuesday, properly referred to him as prime minister.

Spain became a monarchy once again in 1975, after the death of Generalissimo Francisco Franco, who had ruled as dictator after the 1936-39 civil war. King Juan Carlos I of the Bourbon dynasty oversaw Spain’s entry into NATO in 1982 and the EU in 1986. He abdicated in 2014 in favor of his son Felipe Juan Pablo Alfonso de Todos los Santos de Borbón y Grecia, officially known as King Felipe VI. 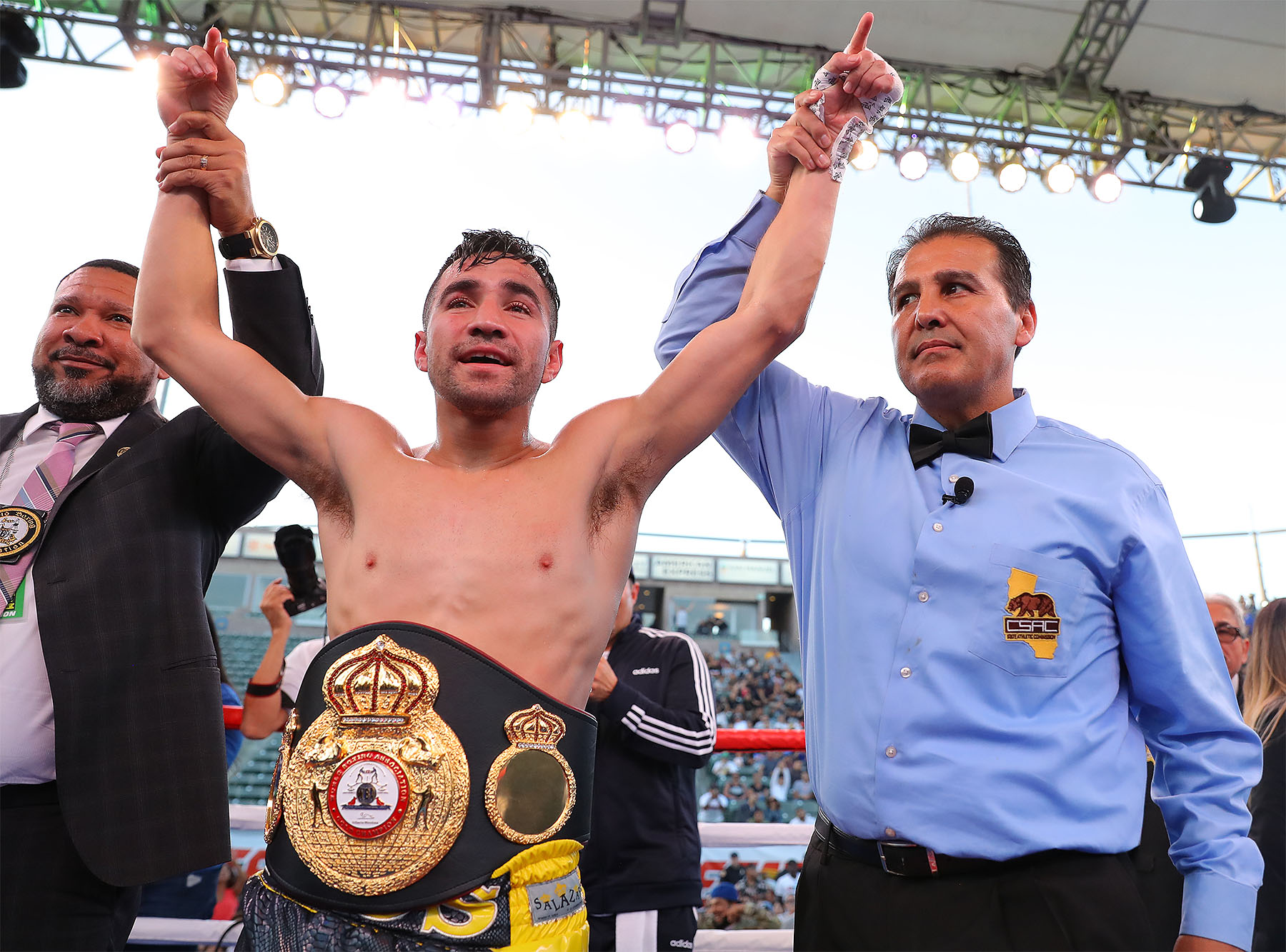 Ronny Rios: I don’t think people have seen the best version of me Ronny Rios scored... 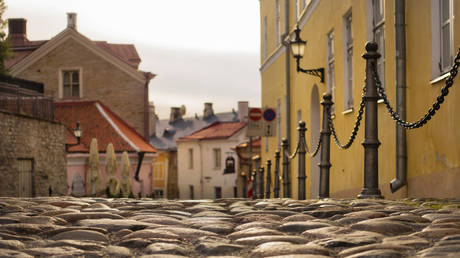 The move would lead to extra costs of at least €860 million for Estonian companies... For those in the Northern Hemisphere, the summer solstice marks the longest day...