In an attempt to denigrate Elon Musk, President Joe Biden ended up mocking his own space agency and its diversity-oriented Moon trip Read Full Article at RT.com 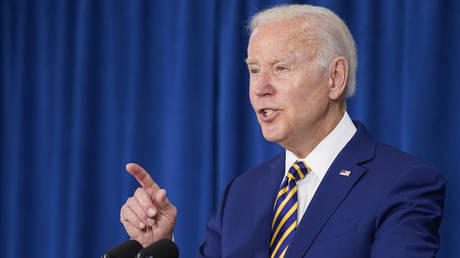 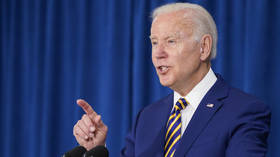 US President Joe Biden and billionaire Elon Musk exchanged jibes over the economy and the space program on Friday. Biden derided Musk’s economic concerns by pointing to the jobs supposedly created by his administration and wishing him luck with “his trip to the Moon,” only for the SpaceX magnate to remind him the mission is actually Biden’s own.

leaked on Thursday, Musk said he had a “super bad feeling” about the economy that made him want to cut Tesla’s workforce by 10% and pause hiring worldwide. Asked about this on Friday in Delaware, Biden touted Musk’s rivals.

“Well, let me tell ya, while Elon Musk is talking about that, Ford is increasing their investment overwhelmingly,” Biden said, noting that the carmaker has hired 6,000 new unionized workers to build electric cars. Meanwhile, Intel is “adding 20,000 new jobs for making computer chips.”

“Thanks Mr. President!” Musk replied on Twitter. As a pointed reminder of whose mission it actually was, he included a link to NASA’s April 16 announcement that SpaceX has been selected to develop the first commercial human Moon lander.

Musk has long been bitter about Biden’s apparent refusal to so much as mention Tesla as America’s foremost electric carmaker – something the president only rectified in February. Last month, Musk declared he was no longer a Democrat, after the ruling party and major US media outlets went after him for wanting to buy Twitter because of the platform’s “very far-left bias.” He now describes himself as a “moderate.”

“equity” in all things, one of the first astronauts to land on the Moon in Musk’s ship “will make history as the first woman” to do so, while the Artemis program’s goals also include “landing the first person of color on the lunar surface,” according to NASA.

rival in space ambitions, Jeff Bezos, has received praise from AP for having the “first Mexican-born woman” and “second Brazilian” – Katya Echazarreta and Victor Correa Hespanha – fly into space on a Blue Origin suborbital flight, scheduled for Saturday. 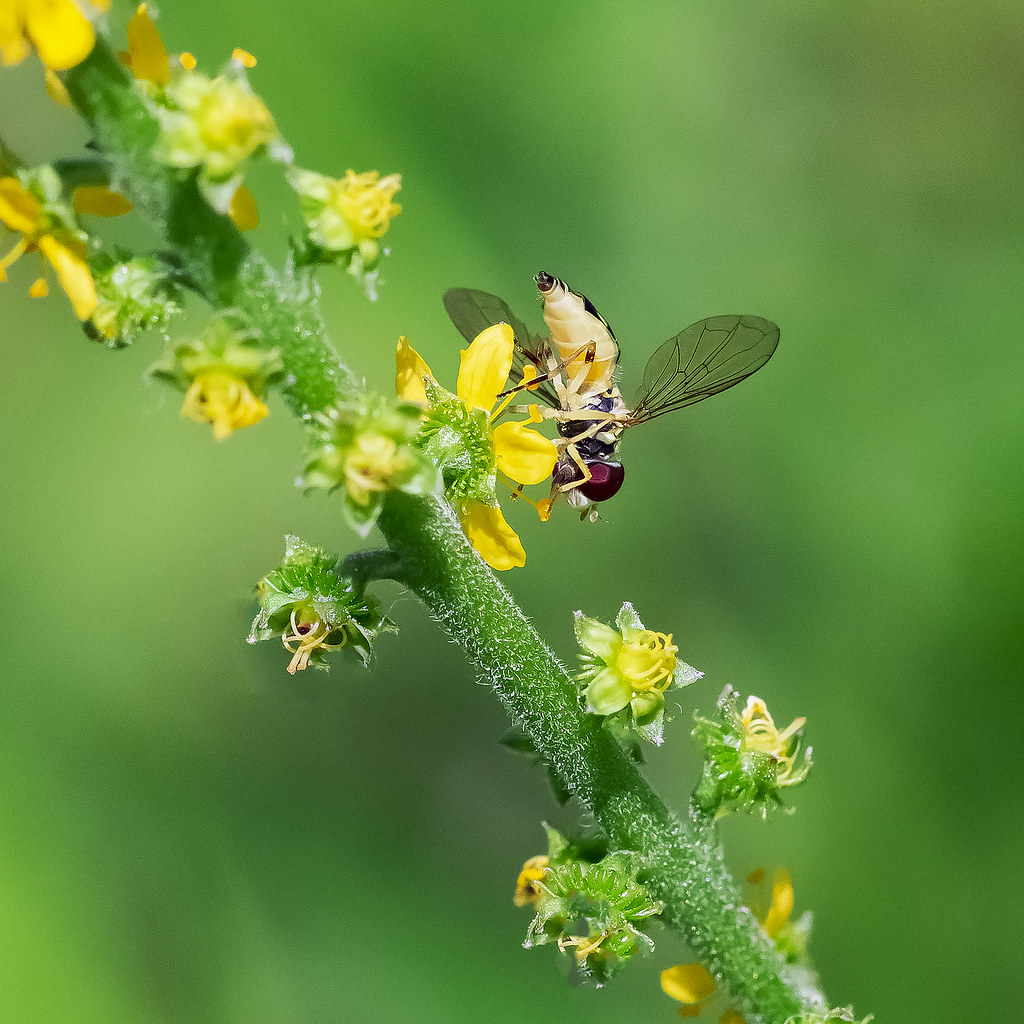 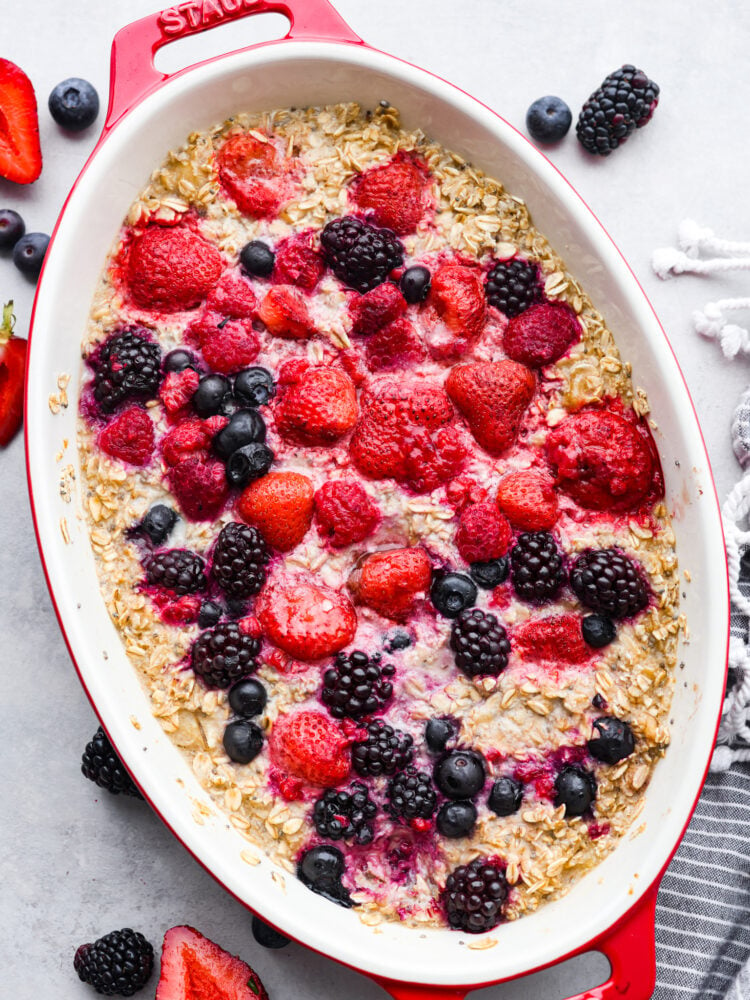 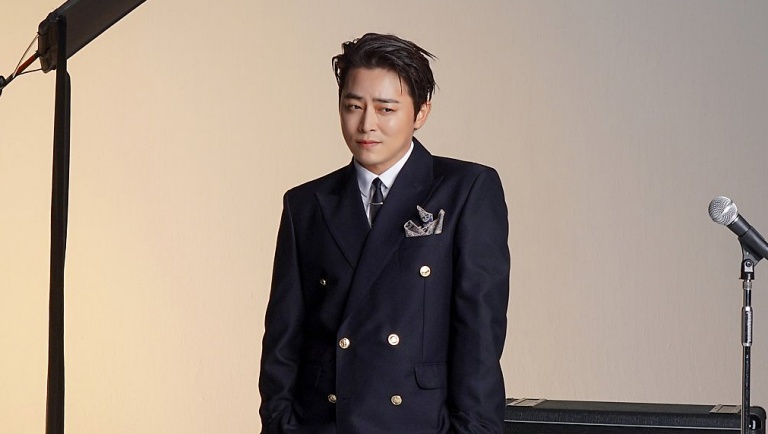 Cho JungSeok will be holding a show with diverse music and performances. It will... 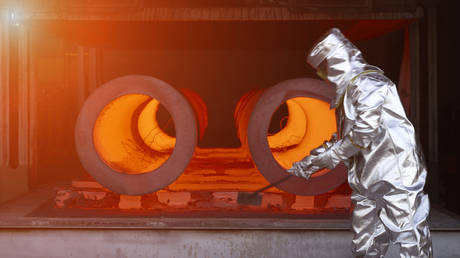