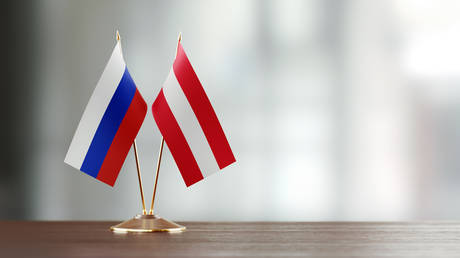 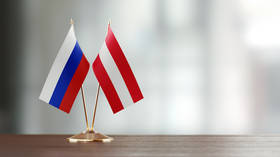 Three employees of the Russian embassy in Vienna and one from the consulate in Salzburg were instructed to leave Austria by the end of next Tuesday, the statement by the Austrian foreign ministry said. The move was justified by the Russians’ alleged activities that “have not been in accordance with their diplomatic status.”

Moscow said it will respond to the Austrian expulsions “correspondingly”.

Earlier in the week, European nations expelled dozens of Russian diplomats. Some explicitly tied their decisions with Kiev’s allegations that Russian troops were engaged in war crimes in Ukraine. Others cited national security concerns or made non-specific accusations of breaking diplomatic protocol, like Austria did.

The Ukrainian government claimed Russia was committing genocide of the Ukrainian people days after Russian forces withdrew from some cities and towns in Ukraine. Kiev presented scenes of the mass deaths of civilians in places it took control of to back its claims. Some of the images were of dead people in civilian clothes with their hands tied, who Ukraine claimed were executed by the withdrawing Russians soldiers.

Moscow denied the allegations and accused Kiev of fabricating evidence to discredit Russia. Many Western nations took the Ukrainian claims on face value before any independent investigation could take place.

Moscow attacked its neighbor in late February, following Ukraine’s failure to implement the terms of the Minsk agreements signed in 2014, and Russia’s eventual recognition of the Donbass republics of Donetsk and Lugansk. The German and French brokered protocols had been designed to regularize the status of those regions within the Ukrainian state.

Russia has now demanded that Ukraine officially declare itself a neutral country that will never join the US-led NATO military bloc. Kiev insists the Russian offensive was completely unprovoked and has denied claims it was planning to retake the two republics by force.

Pentagon to train Ukrainian troops on US guns

Posted on 05/20/2022Clarence Booth had grown sick and tired of the up and down performances...

After visiting with hundreds of patients with long COVID, also known as post-COVID... BTS, Twice, Ateez and other K-pop groups are back on tour...

BTS, Twice, Seventeen and other K-pop groups are back to playing live concerts....

Introduction to my NEW Luopan

SPONSORED As we all know the main instrument used by feng shui masters is the luopan.... 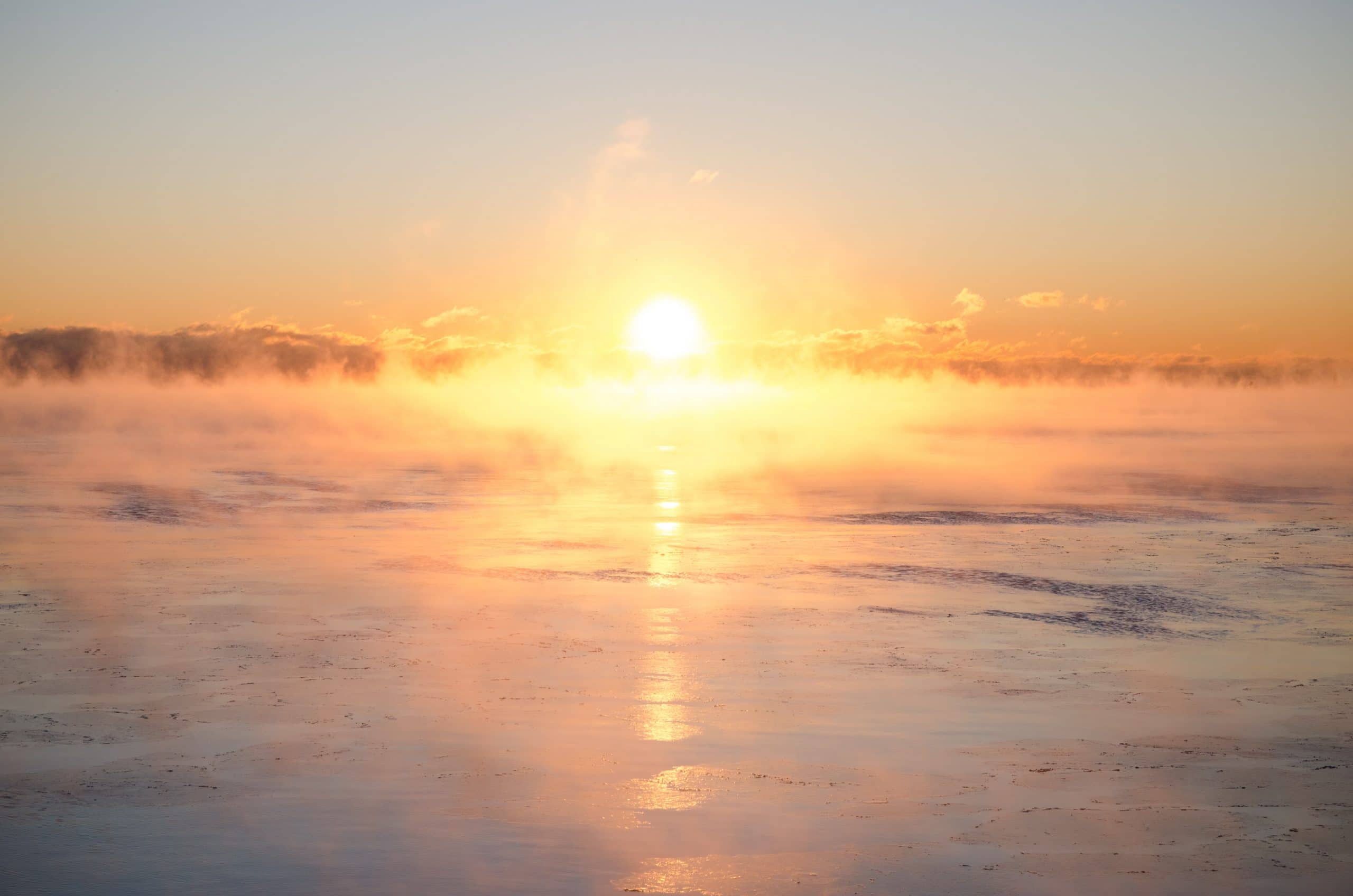 Harness Your Energy To Transform Your Life

The Feng Shui in this particular Universe of Feng Shui is unlike anything else in...