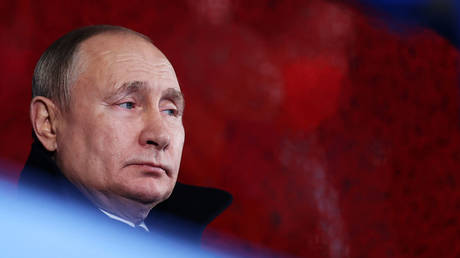 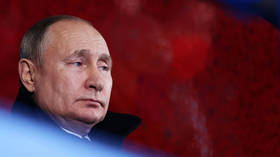 Canada has joined the US in trying to make retribution against Russia over the Ukraine conflict more personal, imposing new sanctions against President Vladimir Putin’s two adult daughters.

Ottawa’s latest sanctions target 14 individuals connected to the “Russian regime,” including Putin daughters Katerina Tikhonova and Mariya Putina. Both women are in their 30s and have no known roles in Russia’s government.

“These actions demonstrate that Canada will not relent in holding Russian President Vladimir Putin and his associates accountable for their complicity in the Russian regime’s invasion of Ukraine,” Canadian Foreign Minister Melanie Joly said on Tuesday in a statement.

The announcement didn’t identify any of the targeted individuals by name, saying only that they were “oligarchs and their family members” who are “close associates of the Russian regime.” Sanctioned individuals will be subject to asset freezes and unspecified restrictions. The ministry accused Russia of “barbaric acts” in Ukraine.

“Canada continues to stand by the brave men and women fighting for their freedom in Ukraine,” Joly said. “We will continue to impose severe costs on the Russian regime in coordination with our allies and will relentlessly pursue accountability for their actions. They will answer for their crimes.”

Since the Russian military offensive began, Canada has slapped sanctions on more than 1,200 individuals and entities. The latest measures come two weeks after Washington announced sanctions against Putin’s daughters. “We believe that many of Putin’s assets are hidden with family members, and that’s why we’re targeting them,” a US official told reporters.

US running low on weapons as it arms Ukraine – Congressman

Somehow, the world still believes in the magical central bank theory of solving...

6 Tips On Discussing Your Mental Health Issues With Your...

Order Stan’s BookBy: Stan PopovichDo you struggle with your anxieties and have a... 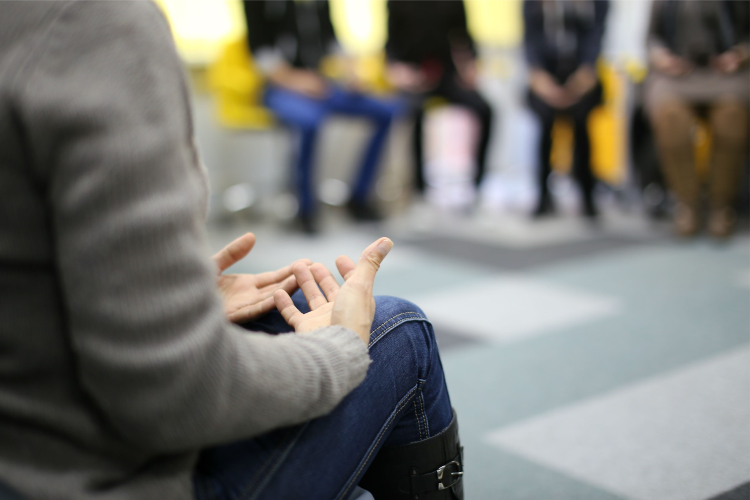 Holistic Alcohol and Drug Rehabs – All You Should Know “Genetically Edited” Food – The Next Stage of the Great...

By Kit Knightly The Queen’s Speech was interesting this year. For all the people... 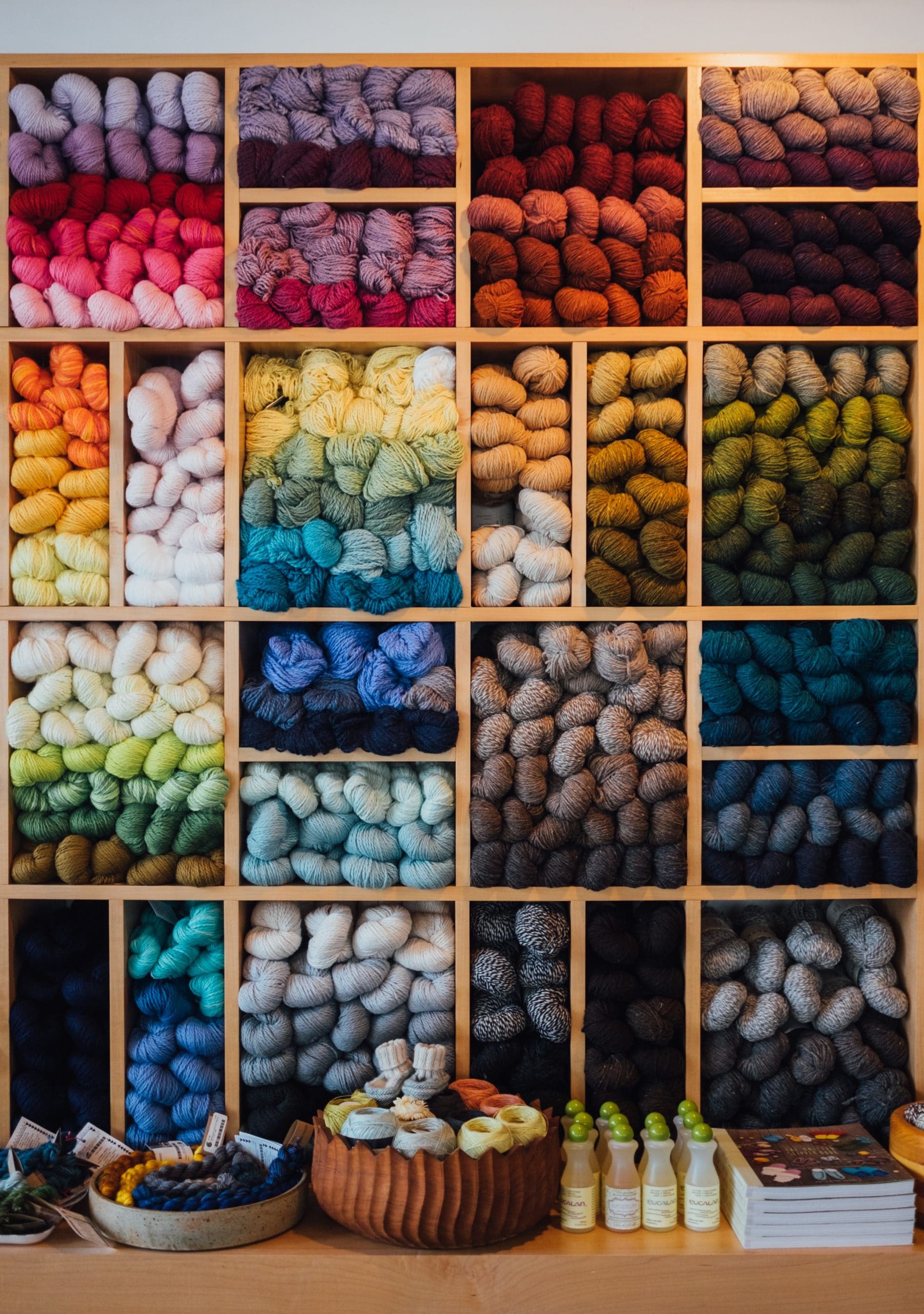 Get Organized For Productivity With Feng Shui Magic In...

Do you need to get organized for productivity? Honestly, so many of us miss the...