10 places you need to visit in China

1. The Great Wall of China The Great Wall is China’s most iconic landmark; spanning over 21,000km it is the longest man-made structure in the world, and deservedly has earned its place as one of the seven wonders of the world.Original construction of the wall began with China’s first emperor Qin Shi Huang in order to protect his newly formed Qin dynasty from the invading nomads, construction was then continued across the different Chinese dynasties. Whilst the wall traverses from Hushan, Liaoning in the east to the Jiayuguan Pass in the west, the best preserved and most visited section of the wall is near Beijing. 2. The Forbidden city Located in Beijing, the Forbidden City also known as the Imperial Palace is the largest palace in the world, with its entire complex covering 183 acres, consisting of 980 buildings and 8707 rooms. The palace took 14 years to build, with construction commencing under emperor Zhu Di in 1406. From 1420 to 1911, the palace housed 24 Chinese emperors during which time ordinary people were forbidden entry, with access only being granted to the imperial family and their courtesan. The palace is also home to 1.17million pieces of art from the Ming and Qing dynasties, including paintings, ceramics and sculptures.    3. The Terracotta army While digging wells on the outskirts of Xi’an in 1974, a group of farmers stumbled across one of the most significant discoveries in the history of archaeology; the terracotta army, which had remained hidden underground for over 2,000 years.  The site holds over 8,000 life sized clay soldiers, with each sculpture individualised so no two soldiers look the same. As well as model chariots and horses all buried with the mausoleum of the first emperor Qin Shi Huang; representing the army that triumphed over the other Chinese armies in the warring states period to form a united China. 4. The Li River The natural beauty of the 83-kilometer stretch of the Li River between Guilin and Yangshuo   has been the inspiration for generations of Chinese painters and poets. The crystal-clear river meanders through rolling hills, remarkable cliffs, startling caves, and beautiful forests as well as traditional farming villages. The best way to witness these spectacular sights that have been listed as one of the world’s top ten watery wonders by National Geographic Magazine, is by boat trip along the river. (Imagery courtesy of http://www.enjoyunique.com/our-destination/one-famous-destination-li-river/) 5. Jiuzhaigou valley Jiuzhaigou valley is a national park and world heritage site located in Sichuan province. The valley boasts an assortment of magnificent tiered waterfalls and multicoloured glacial lakes that come in tones of blue, green and turquoise, surrounded by vast mountain forest, all in the backdrop of snow-covered mountains. The area is truly an unspoiled, natural wonderland.The valley is also a habitat of the giant panda and golden snub-nosed monkey. However, due to the vast size of the valley it is rare to see them. To get up close and personal with the panda’s in their natural habitat, it is worth taking a trip to Chengdu.(Imagery courtesy of http 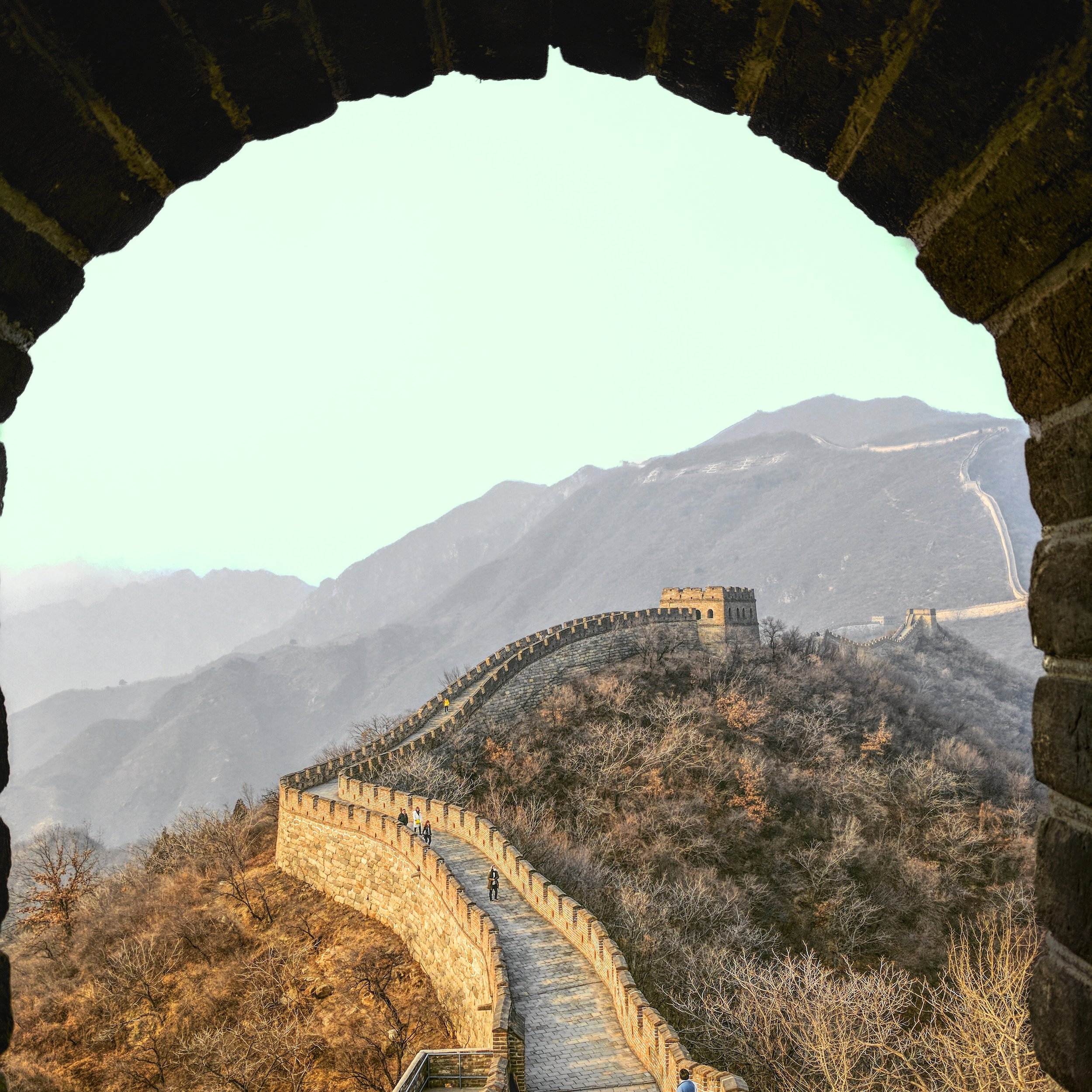 1. The Great Wall of China

Those on the Teach Globally programme are ensured to have sufficient time off from teaching to explore China and visit its greatest locations, what's more, our participant concierge team is on hand to provide advice on travel around China.

Supply-side inflation and its cures

Moving to China With Kids: Teaching Abroad With the Who...

10 Things You Should Know Before Teaching English in Ch...

How to stay healthy whilst travelling

A Beach Trip from Beijing: Visiting Beidaihe and Nandai...