Soft Robot Explores The Deepest Of The Deep

Inspired by the creatures of ocean’s deep, scientists have developed a self-powered soft robot that can withstand the pressures of the Mariana Trench—the deepest location on Earth. Their findings were published in Nature.

While efforts to advance space exploration often grabs the headlines, one of the last unknown frontiers is much closer to home. Over 80 percent of our oceans are still unmapped and unseen by humans, largely due to the difficulties posed by the deep sea environment. To withstand the crushingly high pressures at great depths, conventional underwater vehicles are often made of thick, rigid materials with watertight enclosures.

And yet, creatures that thrive in the bottomless reaches of the ocean look markedly different. Both squid and jellyfish, for instance, are well-known for the soft bodies and pliable limbs. Influenced by these marine wonders, Professor Li Tiefeng from Zhejiang University and his collaborators designed a self-powered robot for deep-sea exploration with a soft, fish-like body and two side fins.

To protect the robot’s electronic components from high pressures, the team turned to another deep sea denizen for inspiration: the hadal snailfish (Pseudoliparis swirei). Typically, organisms like humans have hardened skulls with fused bones that would easily give way at extreme depths. However, the bones in the snailfish’s skull are spaced apart—making the fish more capable of withstanding the pressure.

Likewise, instead of packing the robot’s electronic components together, Li and his colleagues spread out the electronics within a flexible silicone matrix. When battery current is applied, the soft material of the robot’s body converts electrical energy into mechanical energy—powering the attached fins and allowing the robot to ‘swim.’

When tested in the South China Sea at a depth of about 3,200 meters, the soft robot reached a speed of 5.19 centimeters/second. Pushing the boundaries even further, the authors also tested the robot in the deepest of ocean’s deep: the Mariana Trench. Even at depths of around 10,900 meters, the robot displayed excellent swimming performance and resistance to pressure.

Though slower and much more delicate than other existing underwater robots, the new soft robot paves the way for the next generation of deep-sea explorers. With further improvement, the ocean’s watery depths will no longer be Earth’s final frontier.

The Southeast Corner the Feng Shui Corner of Wealth, Prosperity, and Earnings Luck

10 Weirdest Things That Fell From The Sky

Close Encounters in the Milky Way — and What They Mean... 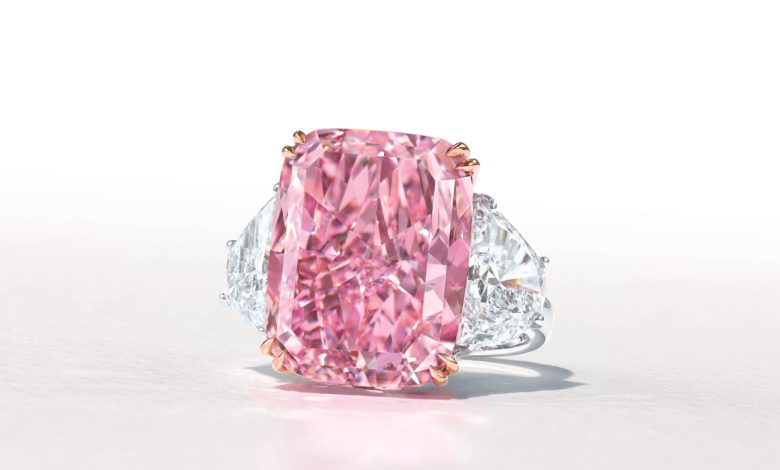 Kindergarten teacher under investigation after forcing...

Kindergarten teacher under investigation after forcing student to smell his foot... 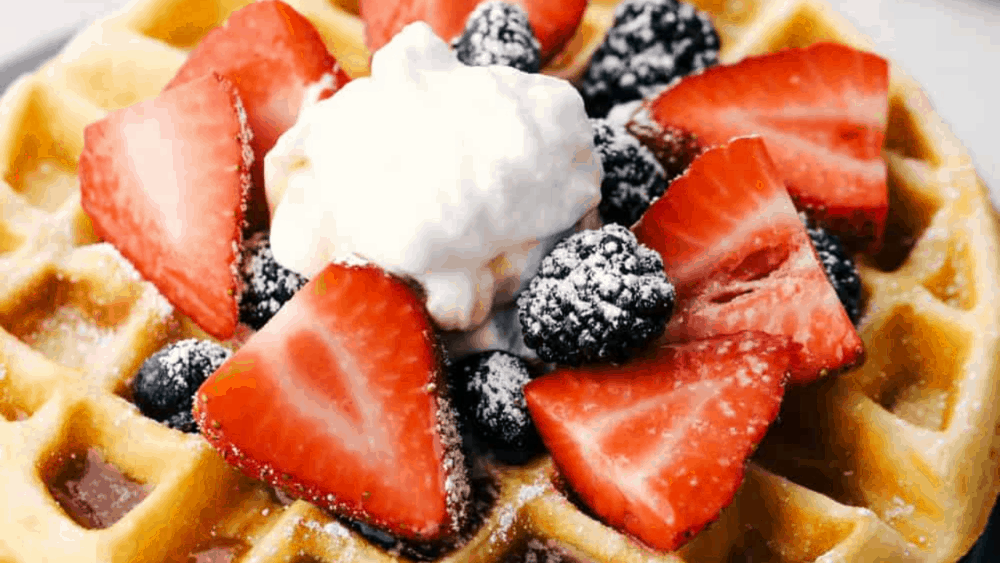 Tips For Planning An Unforgettable Honeymoon In Turks &...

Of all of the planning that goes into weddings — from venues to menus, flowers to... 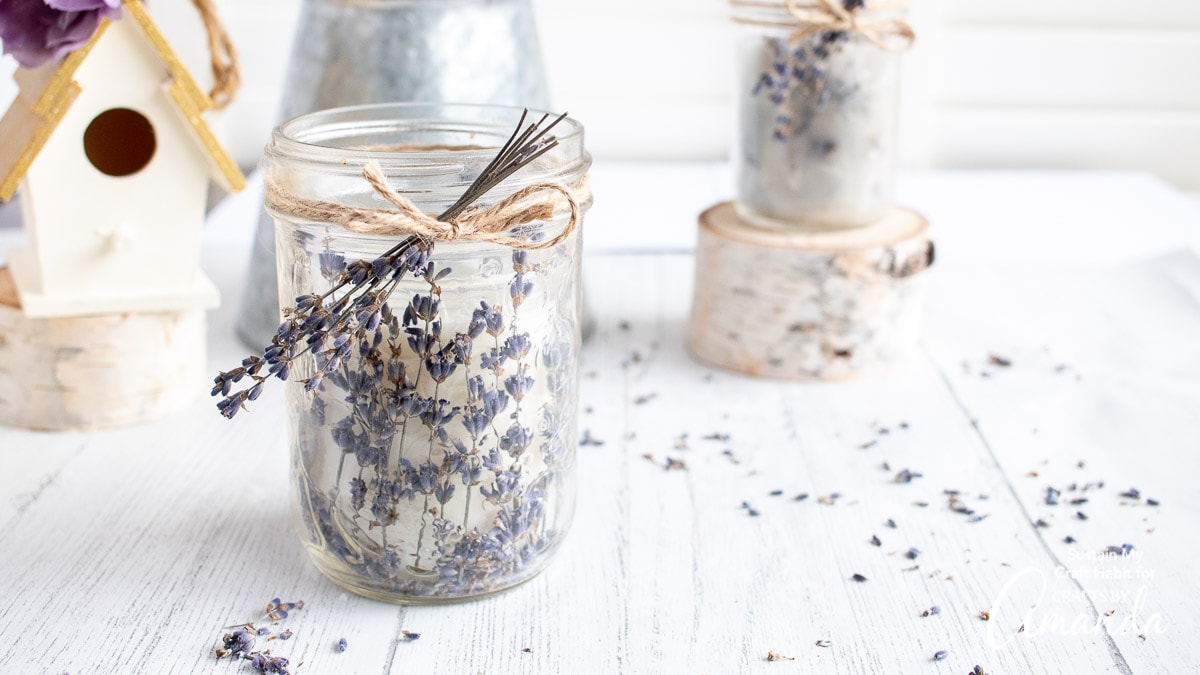 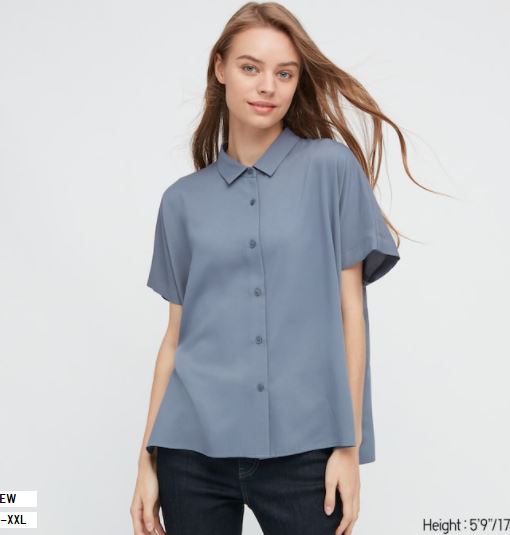 [unpaid/affiliate] I don’t think I’ll be dashing to the shops today (although the... 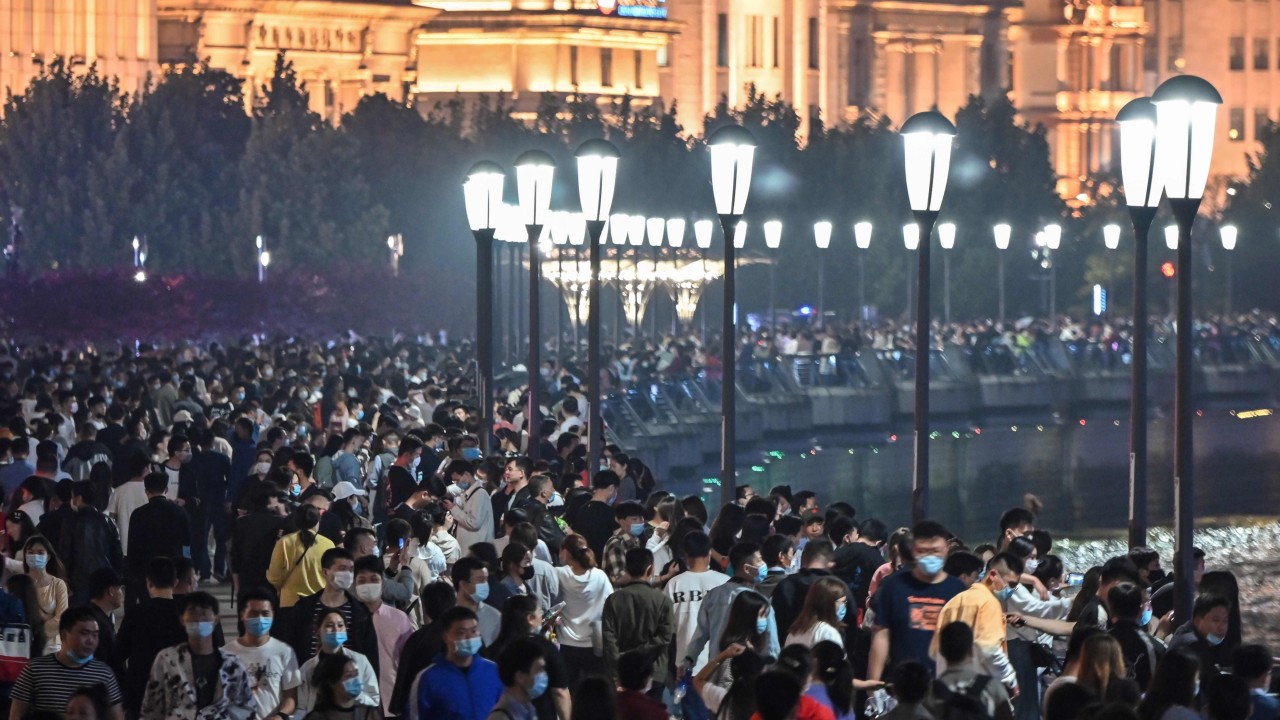 Shanghai’s authorities have unveiled a grand plan to develop new townships out of... 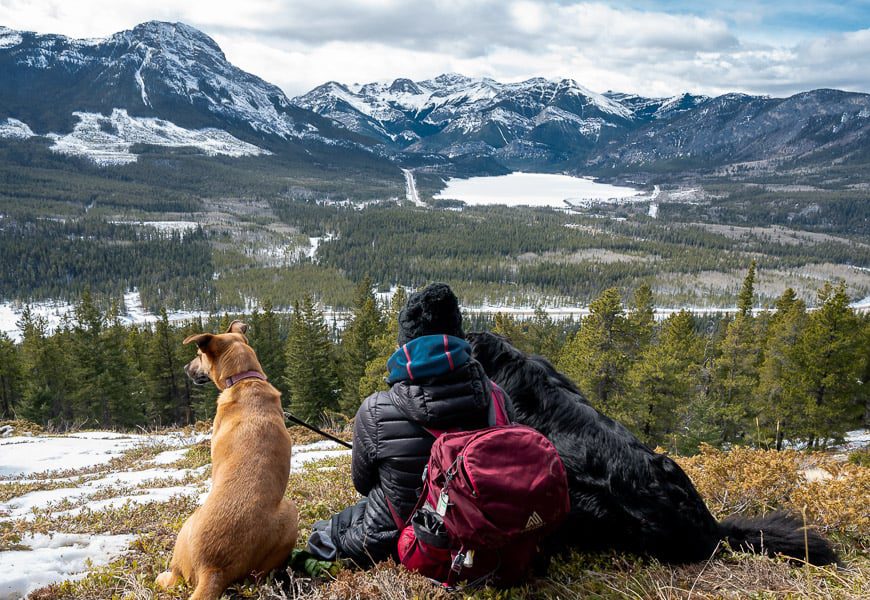 Table of Contents The Horton Hill hike, just an hour’s drive from Calgary in Kananaskis... 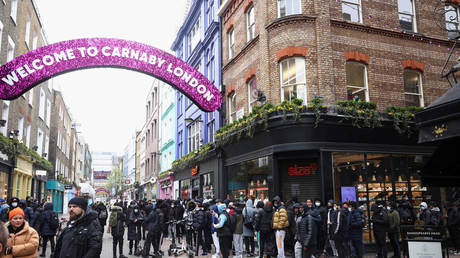 The long-anticipated re-opening of non-essential retailers across the UK has triggered...