'No one is above the rules': Djokovic faces deportation from Australia as visa cancelled amid vaccine exemption row

Novak Djokovic has been denied entry to Australia by the country's border force and faces deportation after his visa was cancelled amid a row over his medical exemption from COVID vaccination rules.

The tennis star's hopes of defending his Australian Open title later this month now appear over.

The 34-year-old Serbian player had been held up for several hours at Melbourne airport by a visa error and was ultimately refused entry.

But there have been suggestions he could appeal against the decision.

Djokovic, who has repeatedly declined to say whether he has been jabbed against coronavirus, confirmed on Tuesday he had received an exemption to compete in the nation's top tennis tournament.

But on landing in Melbourne, Victoria, late on Wednesday local time, the 20-time grand slam winner was waiting for permission to enter the country after his team had reportedly applied for a visa that does not allow for medical exemptions for being unvaccinated.

The sportsman, left stranded at the airport, has now been issued a letter by the Australian government saying his visa was denied and he would be deported.

Happy New Year! Wishing you all health, love & joy in every moment & may you feel love & respect towards all beings on this wonderful planet.

I’ve spent fantastic quality time with loved ones over break & today I’m heading Down Under with an exemption permission. Let’s go 2022! pic.twitter.com/e688iSO2d4

Prime Minister Scott Morrison tweeted: "Mr Djokovic's visa has been cancelled. Rules are rules, especially when it comes to our borders. No one is above these rules.

"Our strong border policies have been critical to Australia having one of the lowest death rates in the world from COVID, we are continuing to be vigilant."

Mr Djokovic’s visa has been cancelled. Rules are rules, especially when it comes to our borders. No one is above these rules. Our strong border policies have been critical to Australia having one of the lowest death rates in the world from COVID, we are continuing to be vigilant.

Djokovic was 'left in room guarded by police'

The border force said: "Non-citizens who do not hold a valid visa on entry or who have had their visa cancelled will be detained and removed from Australia.

"The ABF (Australian Border Force) can confirm Mr Djokovic had access to his phone."

Before the announcement, Djokovic's coach Goran Ivanisevic posted a selfie on Instagram from the airport lounge with the caption: "Not the most usual trip from Down Under."

But they refused to do so and he was forced to wait for hours.

He was questioned by border officials, and his father Srdjan said his son spent time alone in a room guarded by police outside.

The Serbian president, Aleksandar Vucic, criticised the "harassment" of the country's sporting star, saying he had spoken on the phone to him and offered his support.

Mr Vucic said: "I told our Novak that the whole of Serbia is with him and that our bodies are doing everything to see that the harassment of the world's best tennis player is brought to an end immediately.

"In line with all norms of international law, Serbia will fight for Novak, truth and justice. Novak is strong, as we all know."

The waiting game at Melbourne airport ran on longer than any of Djokovic's epic five set battles.

One of the finest tennis players of all time, who is hunting a record-breaking 21st Grand Slam title this year, detained and questioned for over eight hours.

They wanted to know: where was the evidence to back up his medical exemption? Whatever he told the officials, it wasn't enough to convince them that he should be allowed in.

It is humiliating for Djokovic and embarrassing for the Australian Open. What a farce to let him think he'd get in and then withdraw permission right at the final stage.

Everyone is still working out how life works in this new world created by the pandemic - Australia has chosen a particularly hard line approach.

The one thing that this episode demonstrates is that non-vaccination can easily make you an outsider - whoever you are.

Mr Morrison earlier said the tennis champion would be "on the next plane home" if he was unable to provide "acceptable proof" for a COVID vaccination exemption.

Rules in Victoria, where the tournament begins on 17 January, state players must be double-jabbed against COVID.

Australians had called the decision to give the top tennis star a medical exemption to enter the country "a slap in the face" after they endured months of harsh lockdowns.

Please use Chrome browser for a more accessible video player 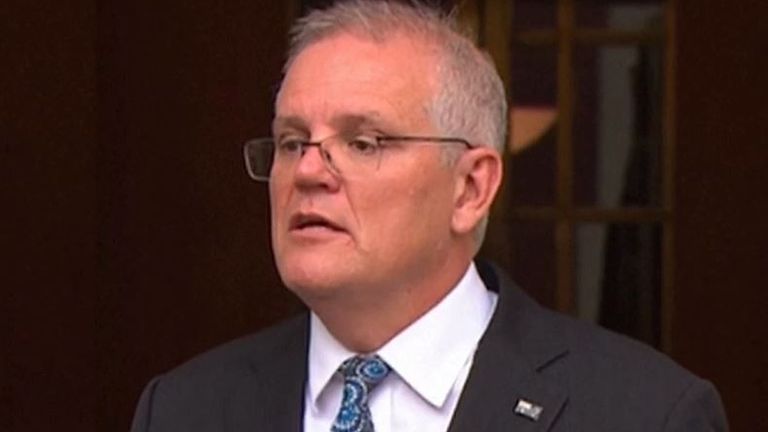 Djokovic has not made public on what grounds his exemption had been granted.

But a possible explanation is that he contracted coronavirus for a second time at some point in the last six months, having previously caught it during his Adria Tour event in Belgrade in 2020.

That would negate the need for vaccination, according to rules published last year by one of two independent medical panels involved in the decision to grant him an exemption.

Only 26 people connected with the Australian Open applied for a medical exemption and just a "handful" - estimated to be around five - were granted, according to tournament boss Craig Tiley.

At least 70 people killed in 'one of largest tornado outbreaks...

Man arrested over Khashoggi killing was a case of mistaken...

Risk of conflict in Ukraine is real as NATO braces for... 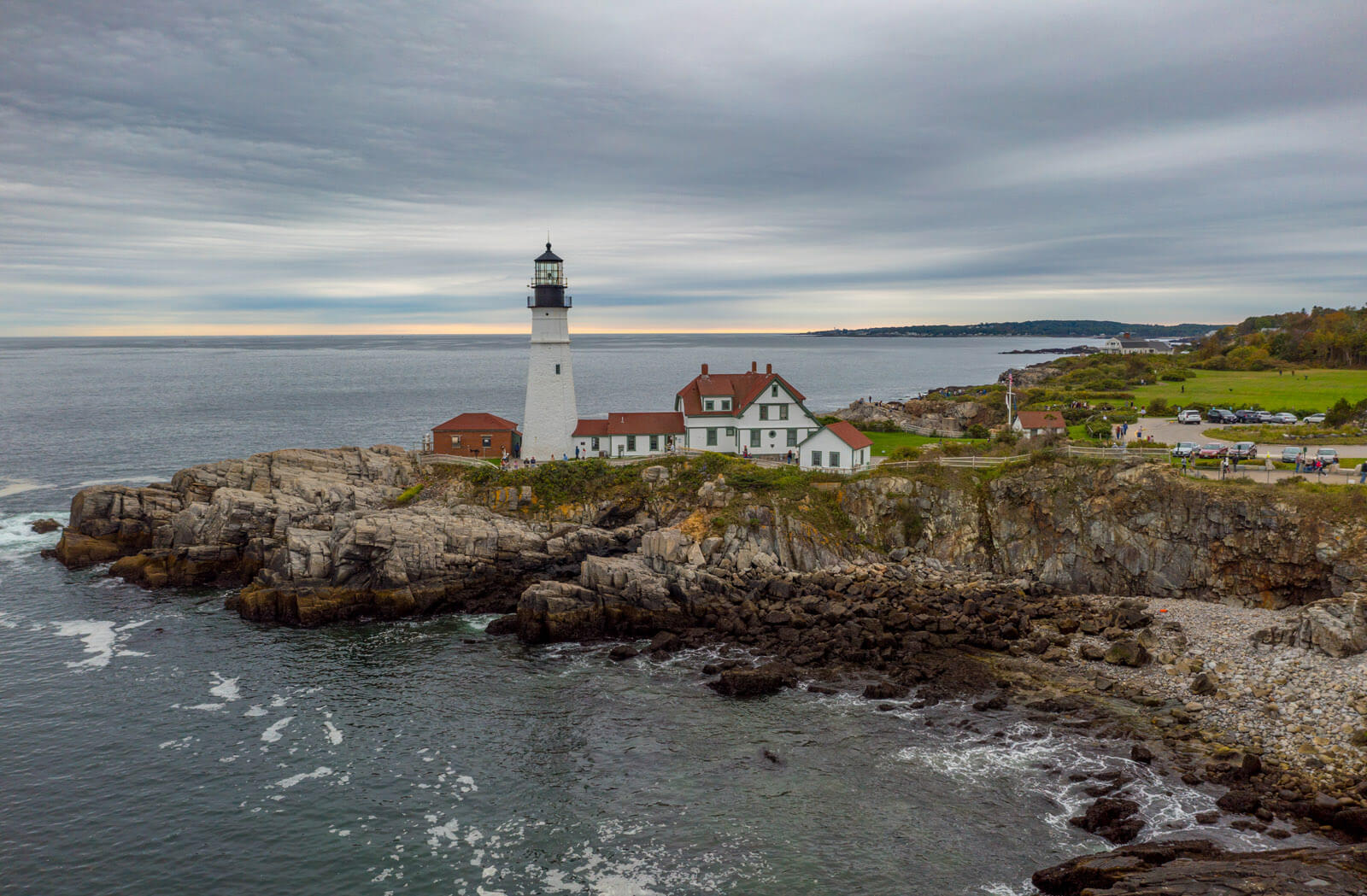 Looking to visit Portland Head Light in Portland, Maine? We’ve got you covered!... 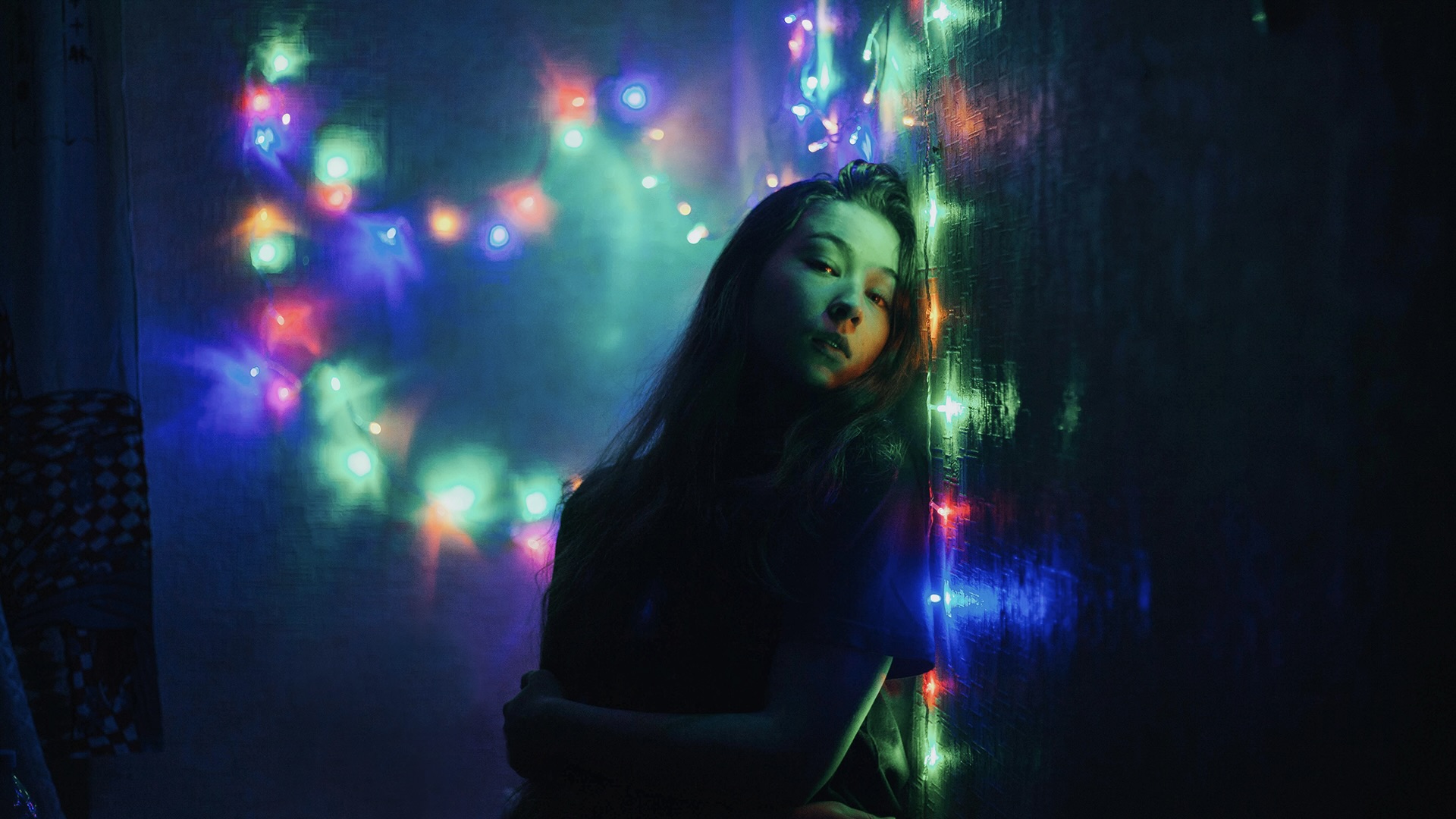 The ultimate guide to setting up an at-home photo studio

Believe it or not, Angela Perez set up this tropical-themed portrait shoot not in... 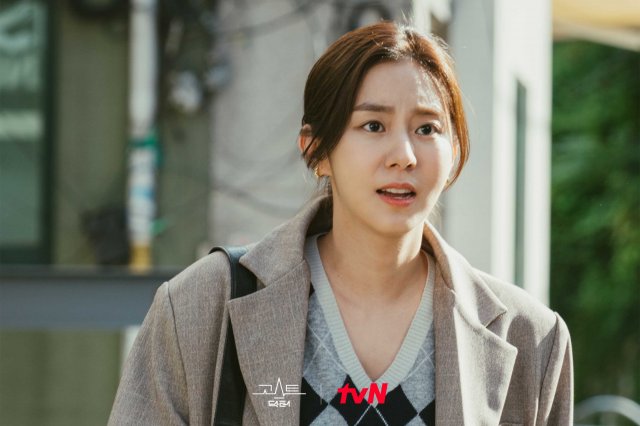 [Photos] New Stills and Behind the Scenes Images Added...

New stills and behind the scenes images added for the Korean drama "Ghost Doctor"...

US and Kremlin's top diplomats to meet over Ukraine as...

Washington and the Kremlin's top diplomats are set to meet for talks in Switzerland...

The plan will not result in just food shortages and famine. Markets will crash,... 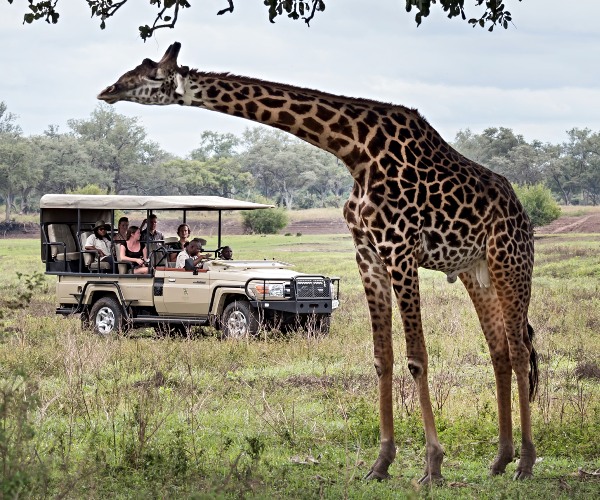 Sustainable safaris in South Luangwa By Sarah Kingdom on Jan 17, 2022 in Adventure... 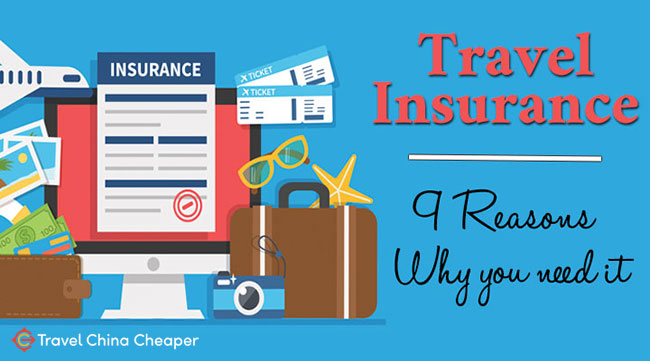 9 Reasons Why You Need Travel Insurance for China in 2022

Do I really need travel insurance for China in 2022? I remember my friend asking...

Things to do in Portland

If you have 2 days in Portland, you’ll have enough time to visit the most popular... 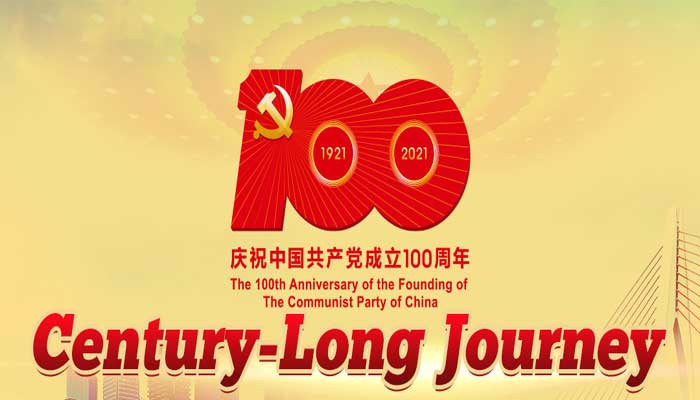 Centennial journey of the Communist Party of China: Great...

The Communist Party of China (CPC) has become the world's largest ruling party with...