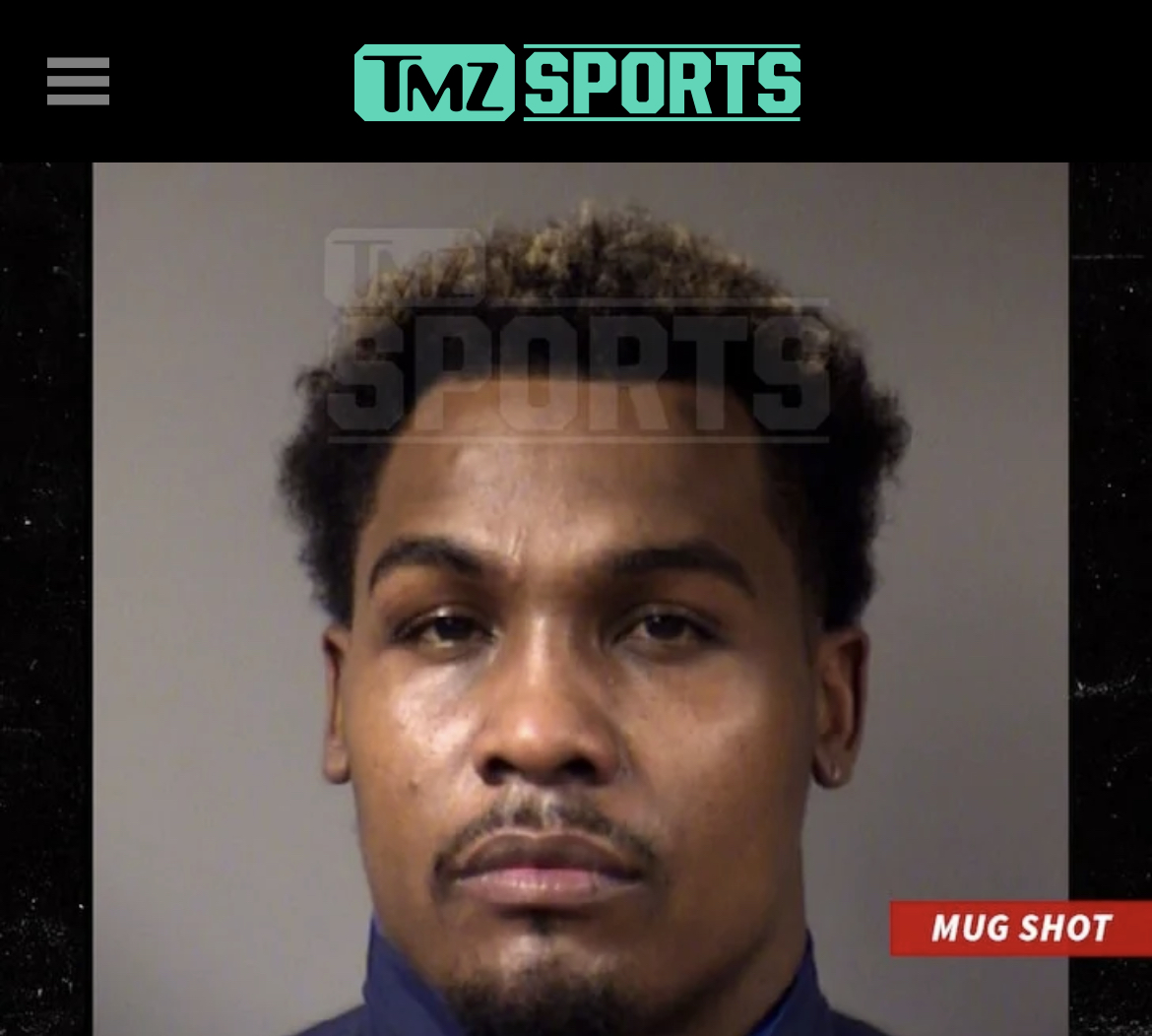 Middleweight titlist Jermall Charlo turned himself over to authorities Wednesday following an incident at a San Antonio, Texas bar on July 16 — the day before his twin brother, Jermell Charlo, fought Brian Castano to a draw at AT&T Center in San Antonio.

According to TMZ, the Houston, Texas-based pugilist Charlo allegedly robbed a waitress, taking two bill collection binders, which also contained cash payments made from anither customer, from the worker.

Per TMZ, there exists videotape which shows Jermall getting extra animated.

Witnesses claimed Charlo told the bar’s employees, “I will fuck y’all’s shit up,” before exiting the establishment with his entourage.

Reports state that the ruckus started when Charlo’s credit card was declined three times, which led the WBC middleweight titlist to become unruly.

The waitress reportedly suffered a minor leg injury when Jermall’s crew ran into her while leaving the bar.

Houston attorney Kent Schaffer, representing Charlo, told RING that the boxer turned himself in and got released after meeting bond requirements within approximately 30 minutes. Schaffer termed the allegations “bogus.”

“Big” Charlo (32-0, 22 KOs) last fought on June 19, when he defended the WBC middleweight title for the third time with a 12-round unanimous decision against Juan Macias Montiel in Houston.

The Unexpected Product This Hairstylist Swears By To Conceal... 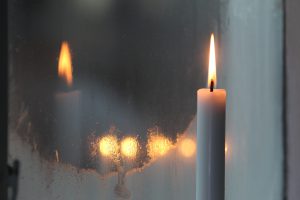 Let there be light MacGyver-style: How to create survival...

Knowing how to make light in a pinch is a key skill for any survivalist or really... 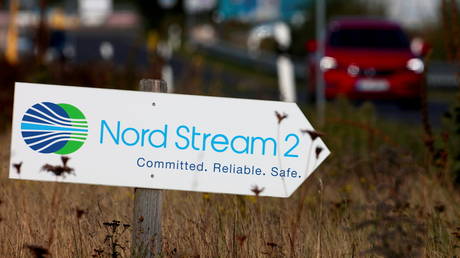 Despite the completion of Nord Stream 2, Europe should not expect the Russian pipeline... 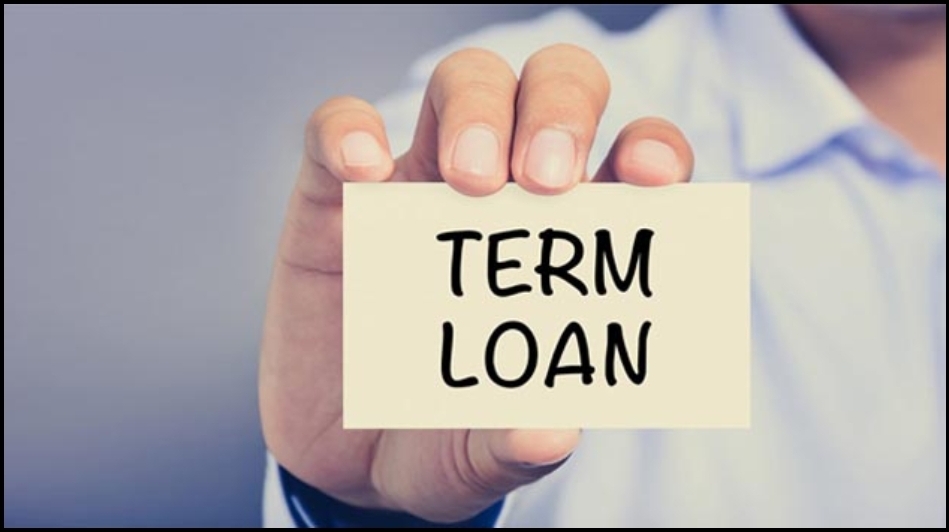 5 Advantages of Business Term Loans You Need to Know

The simplest definition of business term loans is that it is medium to long term... Long hair is amazing but short hair has been wildly trending in 2021. From Halsey... 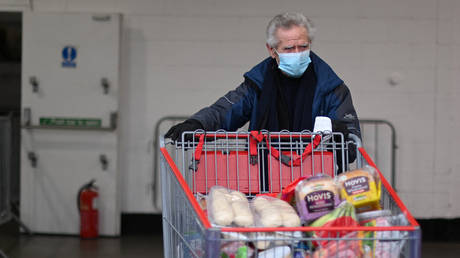 Is inflationary pressure cooling off in the United States?... Spring is a time of waking up, of bursting forth into the world. A surge of energy... 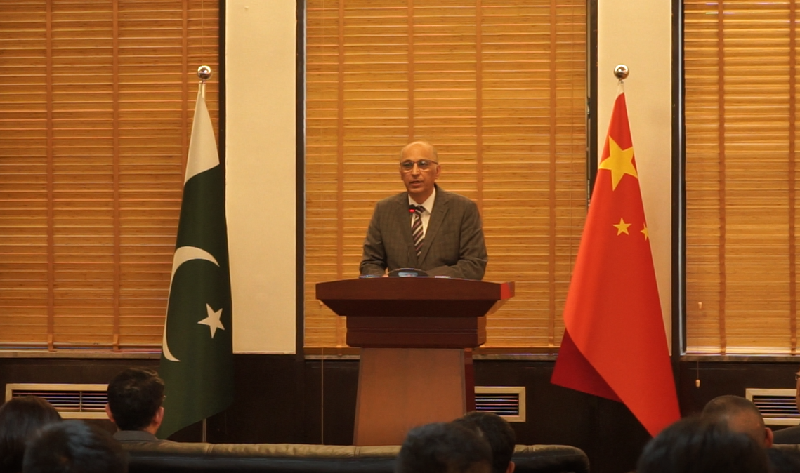