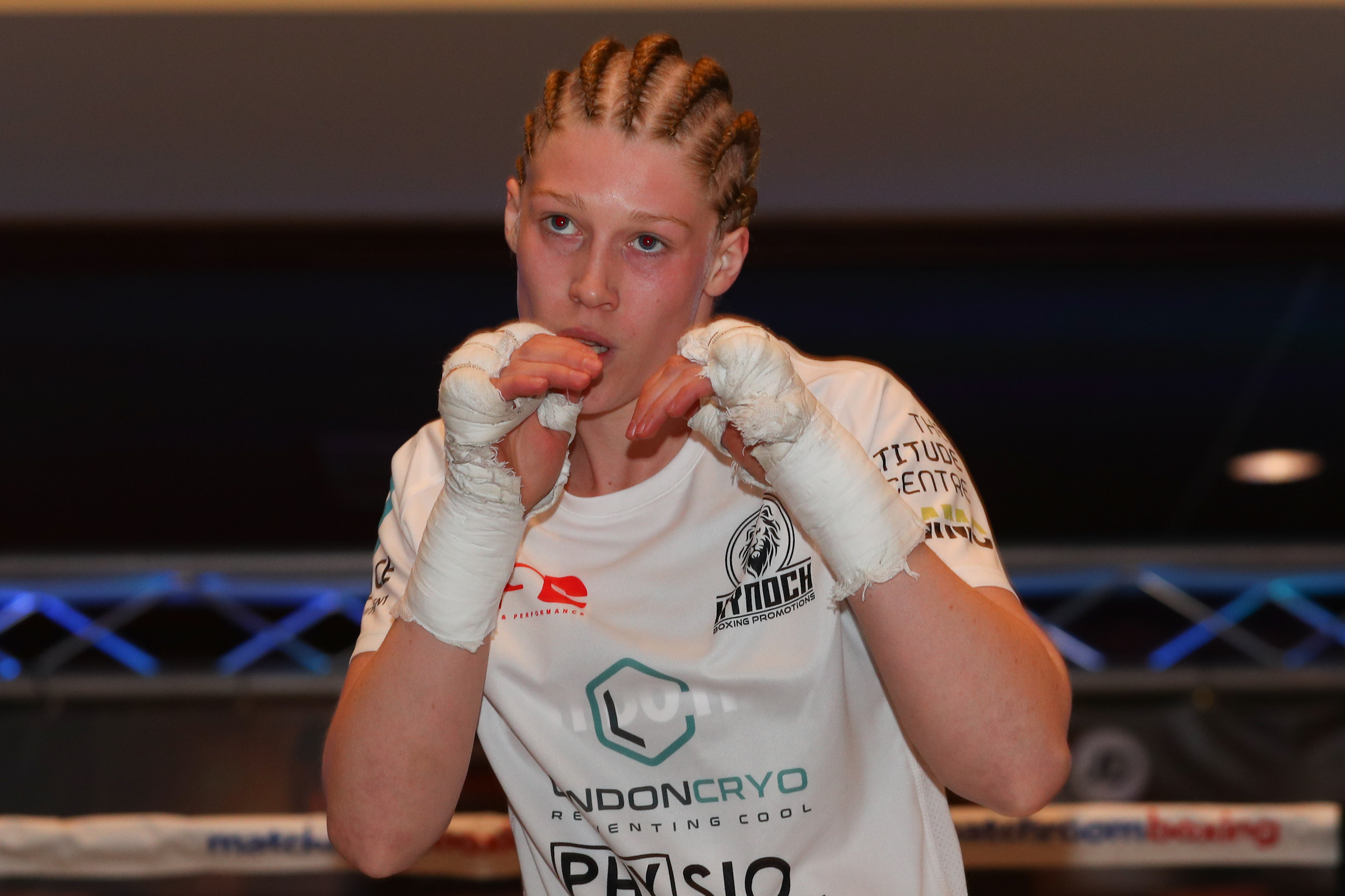 The fourth time was the charm for Hannah Rankin.

Rankin, 31, had previously challenged Alicia Napoleon, Claressa Shields and Savannah Marshall before winning a world title. Prior to boxing, Rankin performed in orchestras as a bassoonist, and worked as a music teacher at difference schools in London and India.

Also on the card, Michael Gomez Jr. (15-1, 5 KOs) won his sixth straight bout, stopping Sufyaan Ahmed (5-2) at 59 seconds of the fourth round. Gomez, whose father is the popular former contender Michael “The Irish Mexican” Gomez Sr., was boxing in his first ten-round schedule bout.

Abdullah Mason begins a promising pro career with a bang

The US Misery Index Shows How Weak This Recovery Is

The United States economy is living on borrowed time… by Daniel Lacalle via Mises... 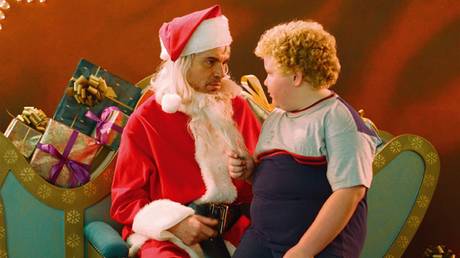 US running short of Santas

The ongoing Covid-19 pandemic has created another supply shortage this Christmas...

Cambodia aims to make it cheaper to transfer money

Since last October, Cambodia’s central bank has been trialing Bakong, a peer-to-peer... 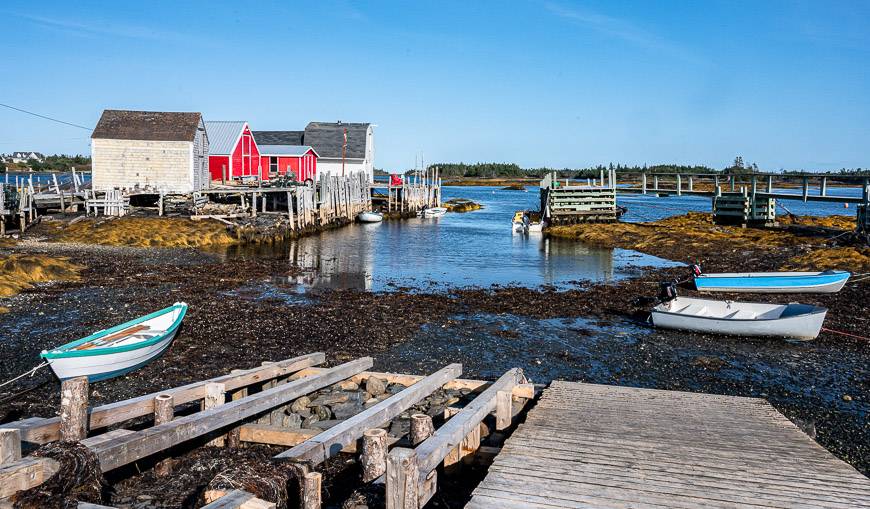 Table of Contents Nova Scotia may be small compared to many Canadian provinces –... 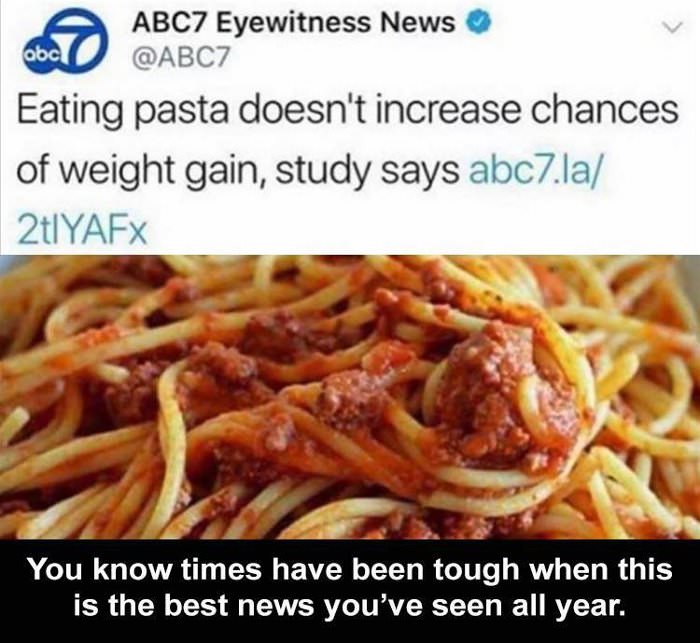 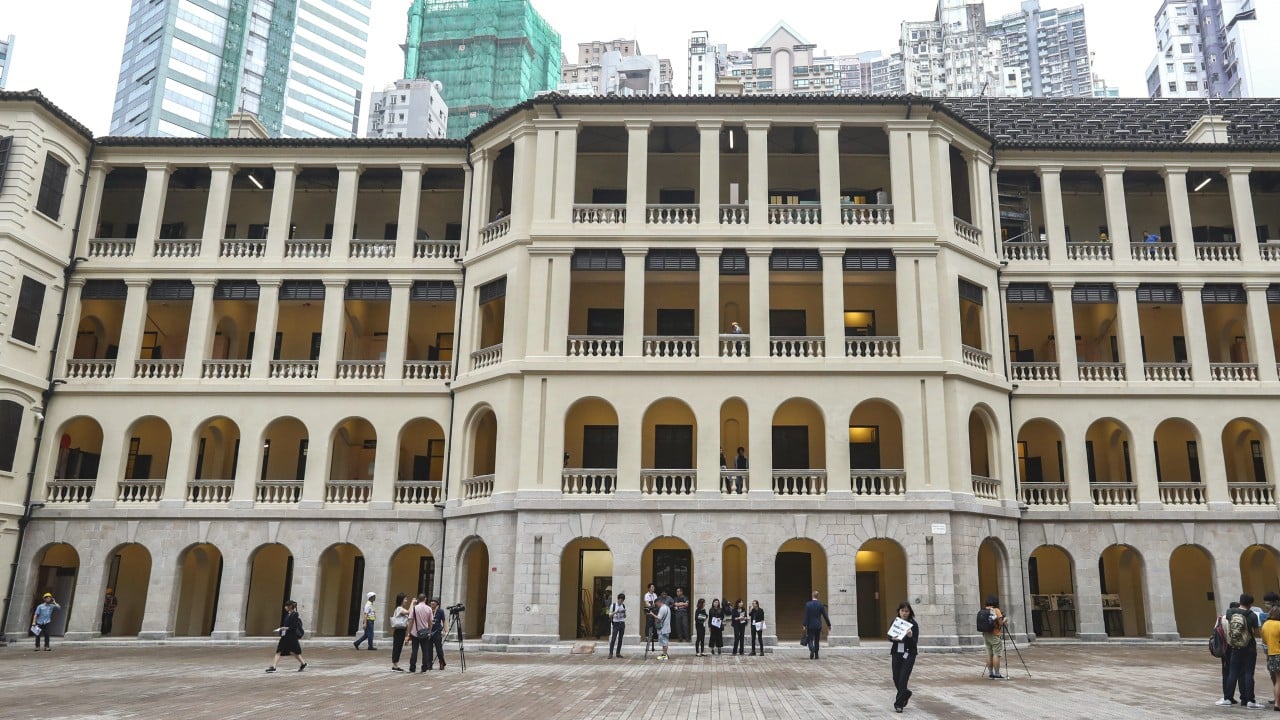 Conservation of heritage buildings is gaining traction in Asia, as more investors... 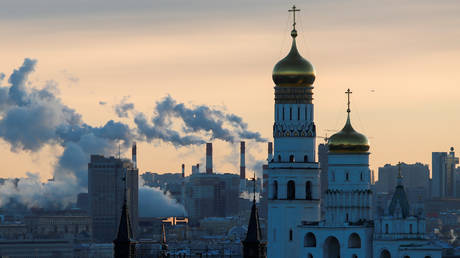 The World Bank (WB) has suggested Russia introduce a carbon tax in industries with...

I Am God, a Novel, by Giacomo Sartori, translated by Frederika...

I knew nothing about this book when I bought it.  I was buying a small(ish) pile...

Ready to book your next big family vacation? Consider checking into one of the many...

China's manufacturing base returns to growth