They arrive into a wall of heat as they descend from the aircraft.

Everyone looks tired, but their faces shine brightly with relief.

All of the passengers on board the 777 have made the difficult journey to safety from Kabul, Afghanistan.

Amongst them many families; women carrying their children, who are all too often asleep in their arms - oblivious to the commotion around them.

It is the second chartered flight carrying civilians to touch down in the Qatari capital Doha since the chaotic evacuation.

The desperate people, who made this journey, have been stranded in Kabul for days.

Most are of dual nationality - Afghans with American, French, Canadian, Dutch, or British passports.

We meet Abdul from London, along with his family; he tells me he feels safe now.

They had been visiting his parents when Kabul suddenly fell to the Taliban and they became trapped, unable to board any of the evacuation flights, despite trying a number of times to get to the airport.

He says the situation in Afghanistan is now "unpredictable and scary", especially because he cannot get his extended family out.

But he is also frustrated with the West, particularly America for abandoning the country.

"I as a British citizen and also as an Afghani citizen, I'm a dual national, I call on the international community, especially those countries that are involved in Afghanistan conflict and in Afghanistan politics, they shouldn't let Afghanistan alone," he says.

"Every Afghan is angry. They should have done much better. They spent 20 years in Afghanistan and they left Afghanistan in the same spot when they went there."

It has taken days and involved intensive negotiations with the Taliban to get this far.

More flights are expected in the coming days, providing the new regime continues to cooperate.

But this is a journey tinged with sadness and bitterness for the people who have made the flight.

The weary passengers have left behind friends, family and a broken country they love.

And of course the greatest tragedy of all; they do not know when, or if they'll be able to return.

'We have changed': Taliban fighters claim Afghanistan now 'safest country in the...

‘They attacked us & killed our children’: Grieving Afghan...

‘No one is safe’: Actor Johnny Depp calls for revolt against...

Taiwan parades weaponry as president vows to do 'utmost'...

Inside the abandoned US detention centre where Afghan terror...

US to relax travel rules for vaccinated passengers from...

Silver Due For Gap Up To $35, Fed Getting More Dovish

The Analysis And Discussion Provided On Silverdoctors Is For Your Education And... 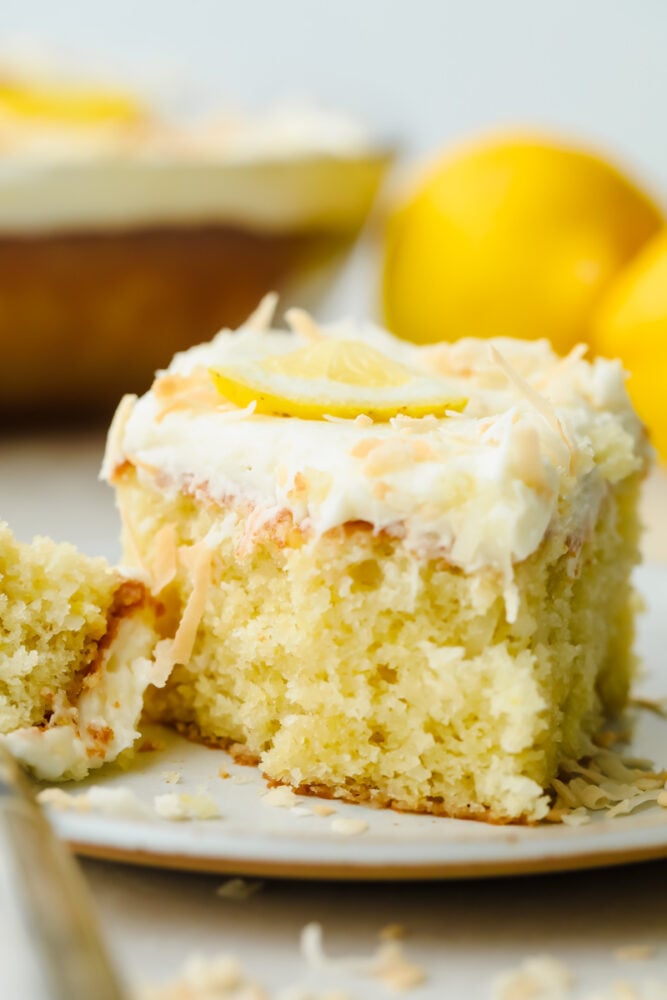 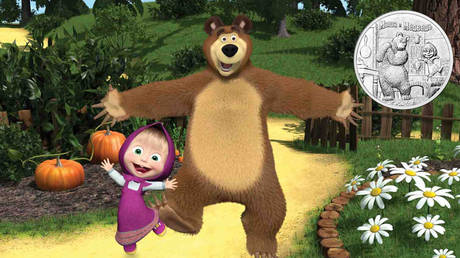 Beloved cartoon characters Masha and the Bear to appear...

The Bank of Russia has issued commemorative coins featuring characters from the... 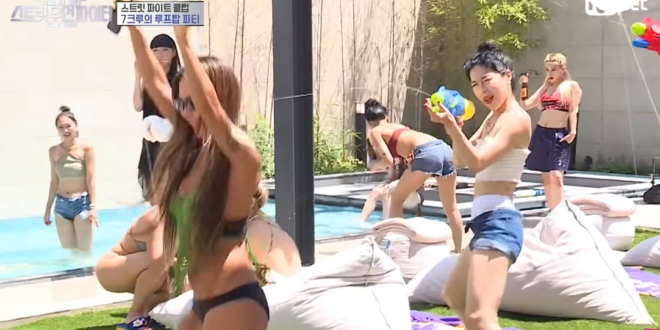 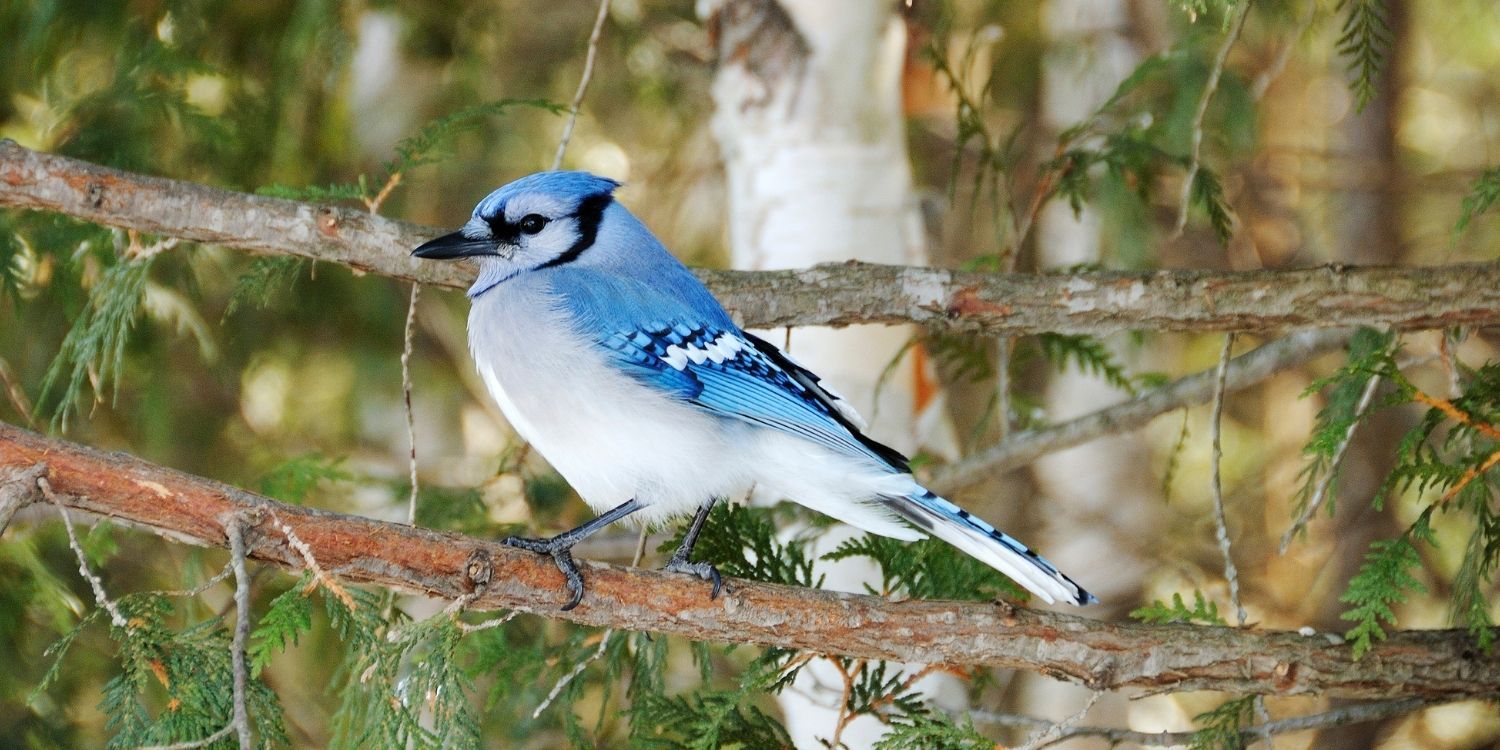 The blue jay is a native bird to North America and can be found as far north as...

Yoon-ju is a graduate student of fine arts and is working on her graduation exhibition....

Yogic Food – What Is Sattvic diet?

What Is the Sattvic diet? What we eat and our nutritional habits have an impact... In second grade, Fiona Rene was cast as a rainbow-coloured zebra for a school play....

10 Ways To Treat Cellulite At Home

Cellulite is caused by a collection of fat, under the skin’s surface, pushing through... How To Use Essential Oil For Good Luck and Boost Feng Shui...

Advertisement How To Use Essential Oil For Good Luck and Boost Feng Shui Energy?In...