UK armed forces minister James Heappey has pledged to "leave no stone unturned" and fully support Kenyan police as they reopen the case of a woman allegedly killed by a British soldier nine years ago.

Agnes Wanjiru, 21, was found in a septic tank behind the Lions Court Hotel in Nanyuki, close to the British Army Training Unit Kenya camp (Batuk), two months after she disappeared in March 2012.

Sky News reported exclusively on her death at the time, with sources claiming they had seen Ms Wanjiru arriving at the hotel with British soldiers on 31 March that year.

The armed forces minister James Heappey has been visiting Kenya and speaking with his counterpart, cabinet secretary for defence Eugene Wamalwa, about the murder case that seemed to have gone cold.

That is until a report in The Sunday Times last month claimed a British soldier had allegedly confessed to being there the night she was killed.

On Wednesday, Mr Heappey visited the Batuk in Nanyuki, close to where Ms Wanjiru went missing.

He told reporters that he would do all he could to find out if there was a cover-up and reiterated the UK's full support of the Kenyan Police investigation which was reopened on Monday.

He said: "Kenya is the UK's security partner of choice in east Africa and we have a long history of working together to promote both security and justice.

"The tragic murder of Agnes Wanjiru is no different… We will leave no stone unturned as we provide our full support to the investigation."

Community members have described how soldiers from the Batuk would frequent the popular Lion's Court pub where they would drink, dance, and often go home with young girls like Ms Wanjiru, who were eking out a living from whatever the soldiers would give them to spend the night.

Nine years later, this is still a reality in this small town.

Earlier in the day, sex workers from the community picketed their neighbourhood, calling for justice for Ms Wanjiru.

They chanted, "our rights, our rights" through the narrow dusty streets, holding handwritten placards.

Mirriam Wangoyi, a local sex work activist, said that if the soldier implicated in Ms Wanjiru's murder is prosecuted, it may stop other soldiers from committing such abuses against them in the future.

Other residents told Sky News that Ms Wanjiru's family needed more help from the British when the case first came to light.

Activists from Nanyuki, who first raised the alarm about the case almost a decade ago, say that the Kenyan government is also to blame for not investigating the case.

They say that Ms Wanjiru's murder was systematically covered up.

There are still many unknowns in Ms Wanjiru's case, not least of all, if or when justice will be delivered.

She looked sombre as she looked at the photos and said she would want to tell Agnes that she could rest easy now that justice was in sight.

AstraZeneca's pledge to poorer nations as it seeks COVID...

US high school teacher who redesigned curriculum for her...

Australia won’t lose its sovereignty under the Aukus deal, according to Joe Biden’s...

SEOUL – Japan announced on Monday that it will – from Tuesday – ban the entry of... 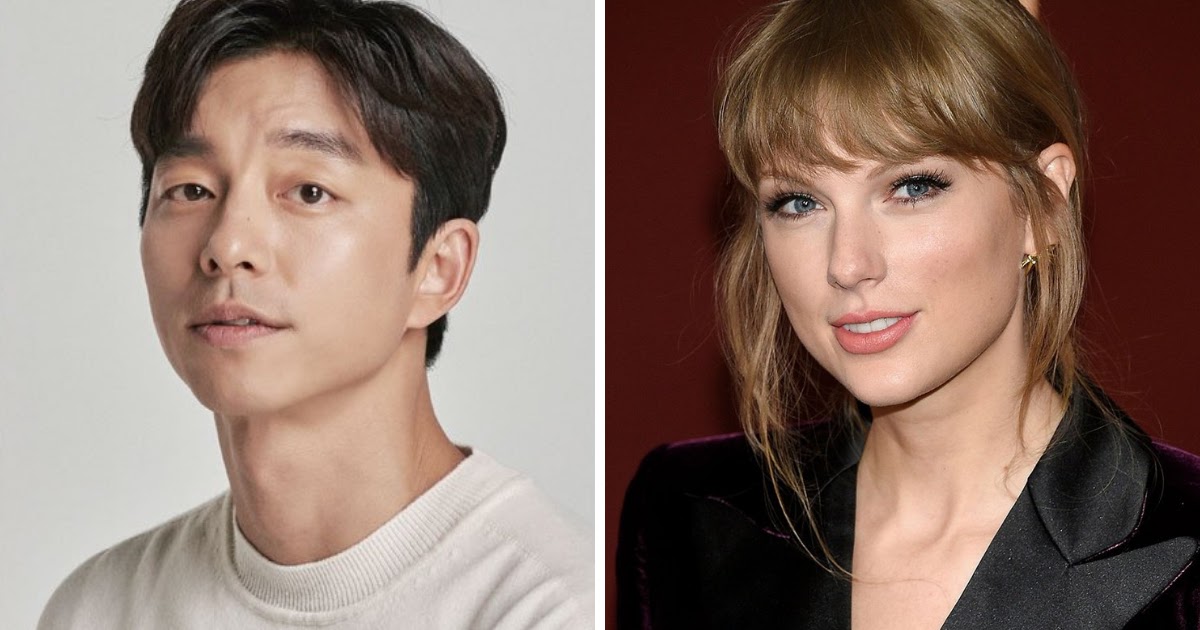 Gong Yoo’s Agency Denies The Actor Went On A “Date” With... 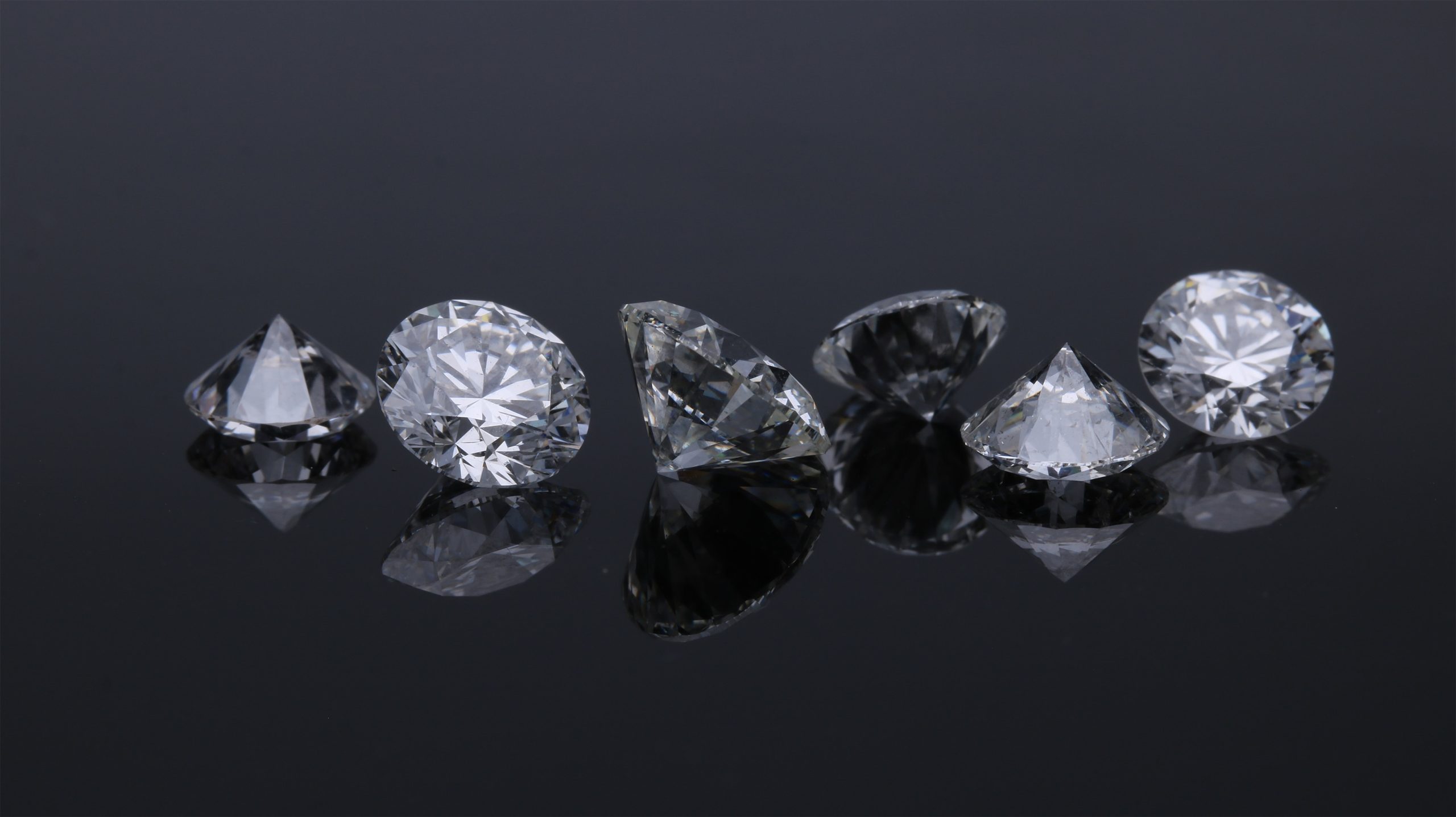 Canterbury based independent jewellers, Fitzgerald Jewellers, has announced it is... 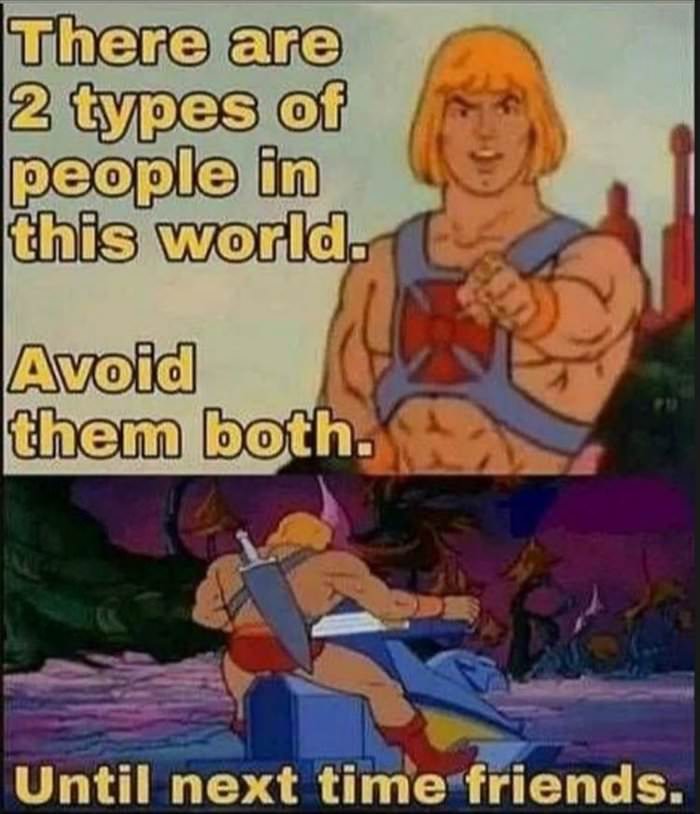 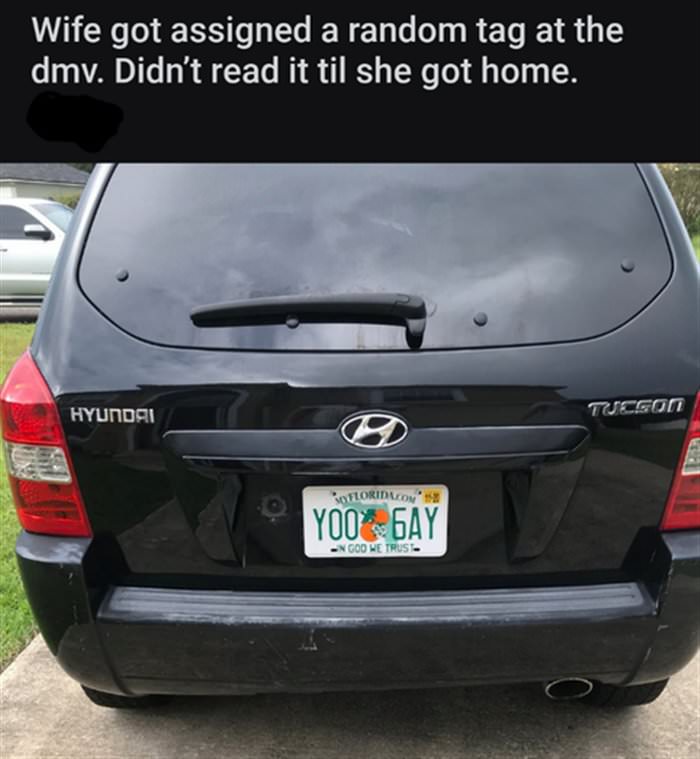 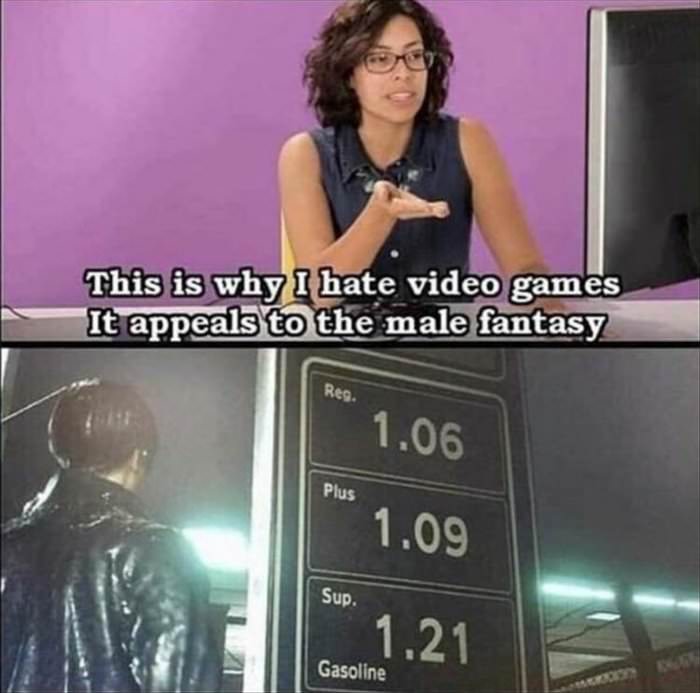 this is why i hate video games A big birthday – whether that’s big in its number or simply in its significance...

Powell gives markets the rest of a selloff excuse

Stock markets plunged about 1.5% half an hour after the US opening Tuesday after...