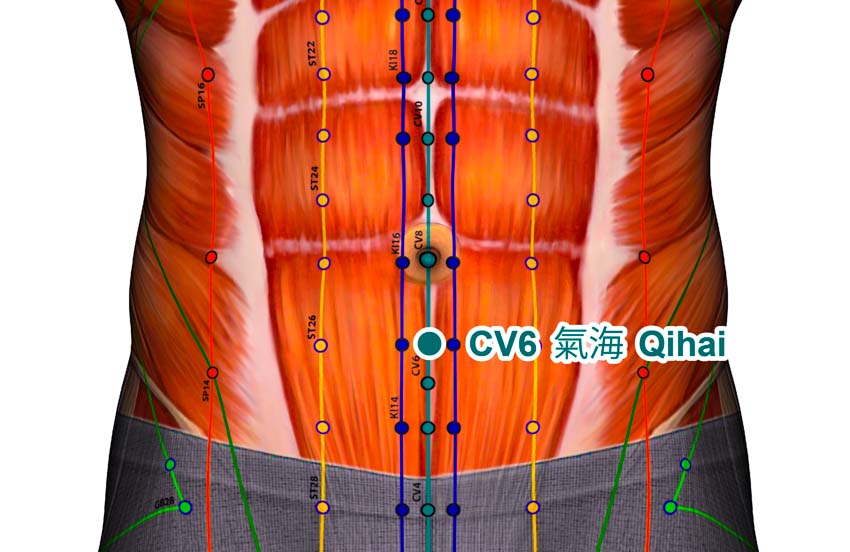 A total of 138 patients participated in the trial. Patients were randomly divided into an acupuncture group and a medication group, with respectively 65 and 73 patients in each group. For the treatment group, a specific acupuncture point prescription and herbal medicine formula were prescribed based on different diagnostic patterns. The primary acupoints selected were the following:

For yin deficiency, the following acupoints were added:

For yang deficiency, the following acupoints were added:

For qi stagnation, the following acupoints were added:

For excessive heat, the following acupoints were added:

Patients were first instructed to rest in a supine position for acupuncture needles applied to the ventral aspect of the body. After disinfection of the acupoint sites, a 0.25 mm x 40 mm disposable filiform needle was inserted into each acupoint with a high needle entry speed. Manual acupuncture stimulation techniques were applied based on diagnostic patterns.

Next, the dorsal acupoints were treated. After insertion of filiform needles into BL25 (Dachangshu), BL23 (Shenshu), and GV4 (Mingmen), the needles were manipulated for two minutes before withdrawal. No needle retention time was required.

For Yang deficiency patients, moxibustion was applied at Mingmen and Shenshu for 20 minutes. Acupuncture plus moxibustion therapy was conducted three times per week, for the duration of eight weeks. The treatment group patients also received modified Zhi Zhu Tang as a primary herbal formula, including the following ingredients:

Additional herbal formulas were prescribed based on diagnostic patterns. For qi deficiency patients, the modified herbal formula of Bu Zhong Yi Qi Tang was prescribed, which contained the following herbs:

The above ingredients were brewed with water to obtain a 200 ml decoction, which was then split into 2 servings, taken separately in the morning and at night. Patients consumed the TCM herbal medicine for eight consecutive weeks, and a total of 56 servings were administered.

The results indicate that acupuncture with herbs is more effective than the prescribed non-absorbable synthetic sugar medication. Shi et al. demonstrate that acupuncture is safe and effective for the treatment of functional constipation. Based on a 12-week follow-up, researchers conclude that the TCM protocol demonstrates superior positive patient outcomes in both short and long-term results without any significant adverse effects. At HealthCMi, we would like to see another study to confirm the results with a third arm combining both approaches to patient care.

Your 2022 Love Forecast Is Here: What Astrologers Say To...

The Main Benefits of Medicinal Mushrooms for Your Health

How To Keep Every Part Of The Body Healthy Through Yoga

A Simple Crunch Variation That's Sure To Fire Up Your Deep... 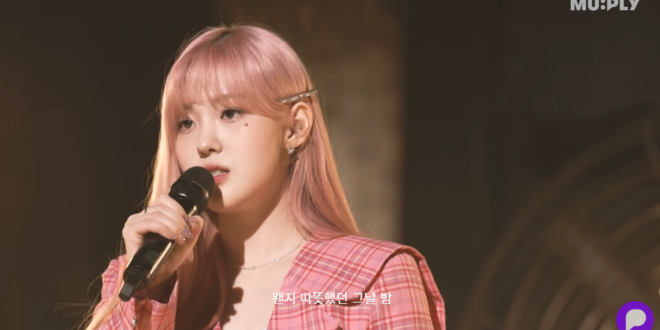 Legend has it that IATFB hired me on the pretense of writing about ballads on this...

The Visit, by Amy Witting 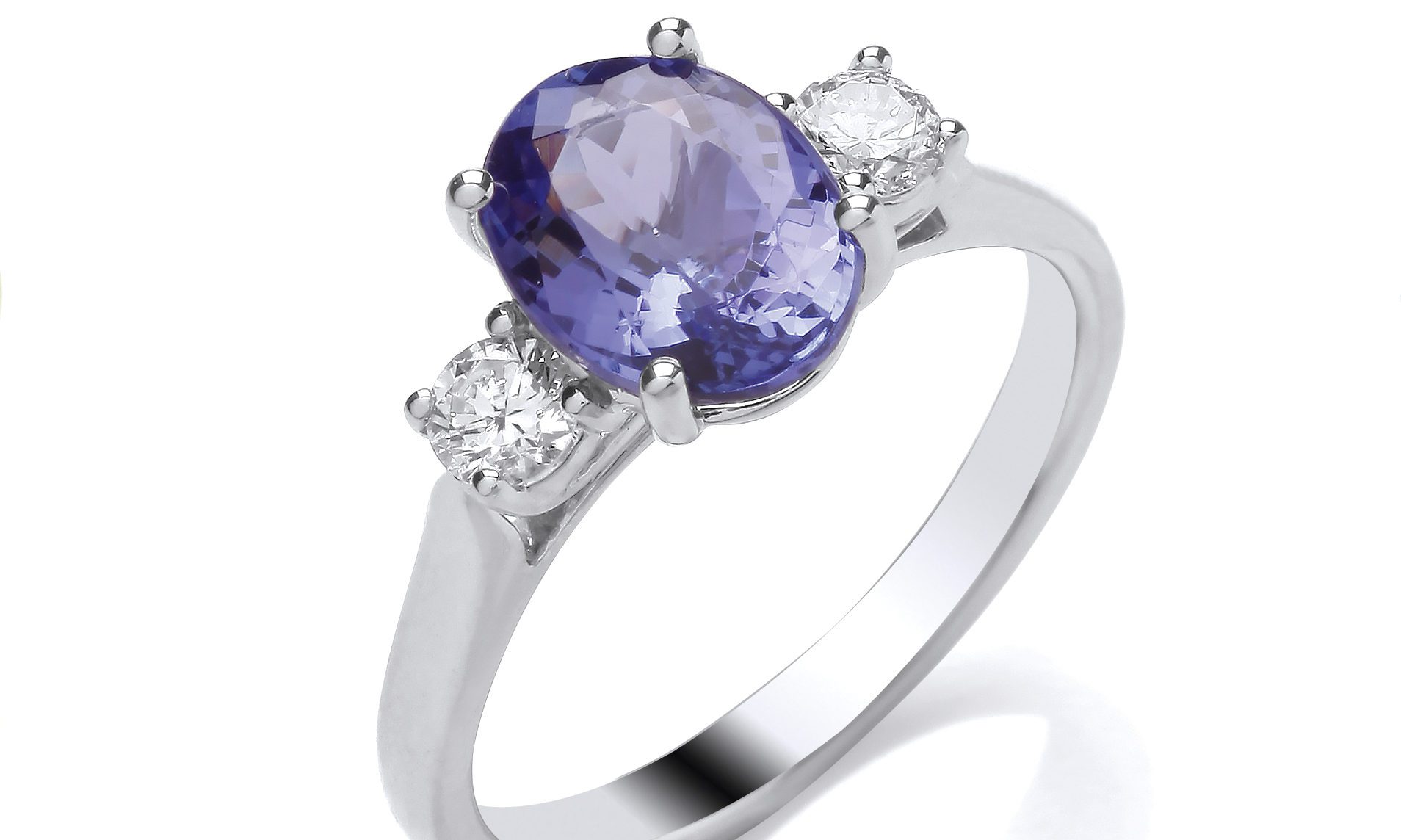 Jeweller Andre Michael has announced the launch of a new collection of premium,... 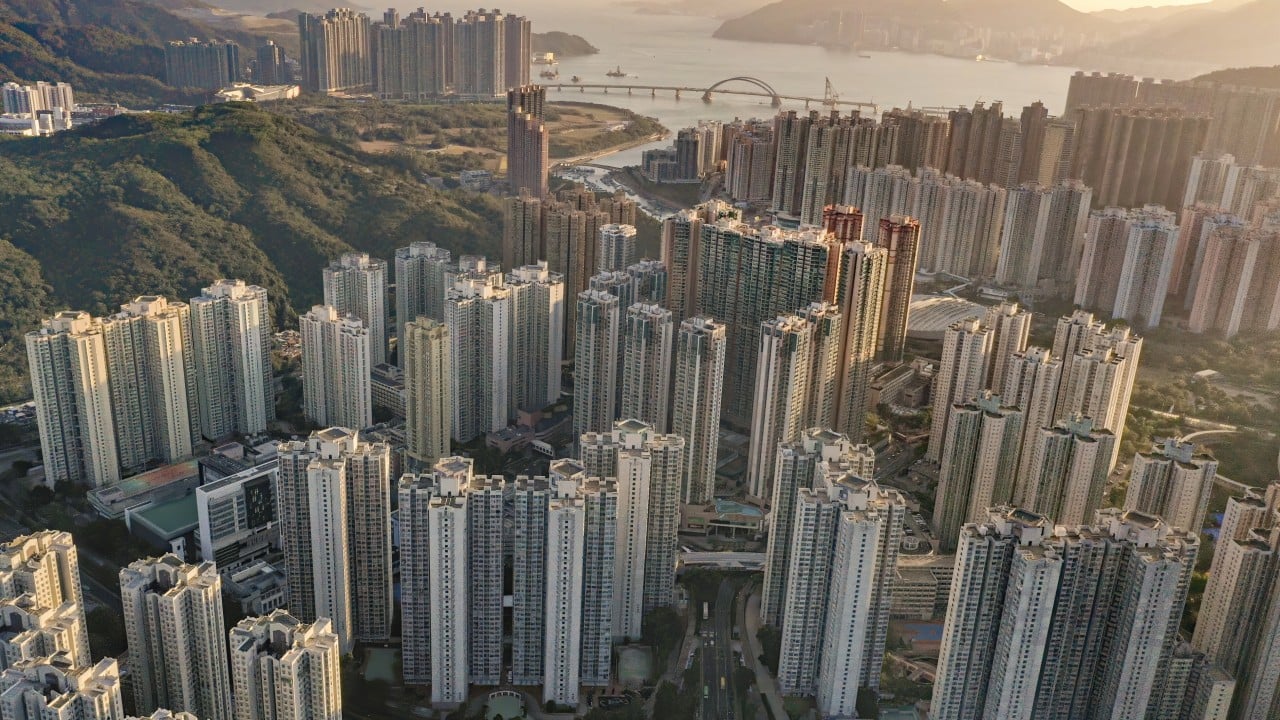 Why Hong Kong home renters will pay more next year

Hong Kong home rents will rise next year by as much as 5 per cent, with small to...

There are so many fantastic eating places with delicious food in Puerto Vallarta....

As crypto goes mainstream, its carbon footprint can’t be...

For advocates of cryptocurrency, the promise of an economic future that is managed...

Ready to book your next big family vacation? Consider checking into one of the many... 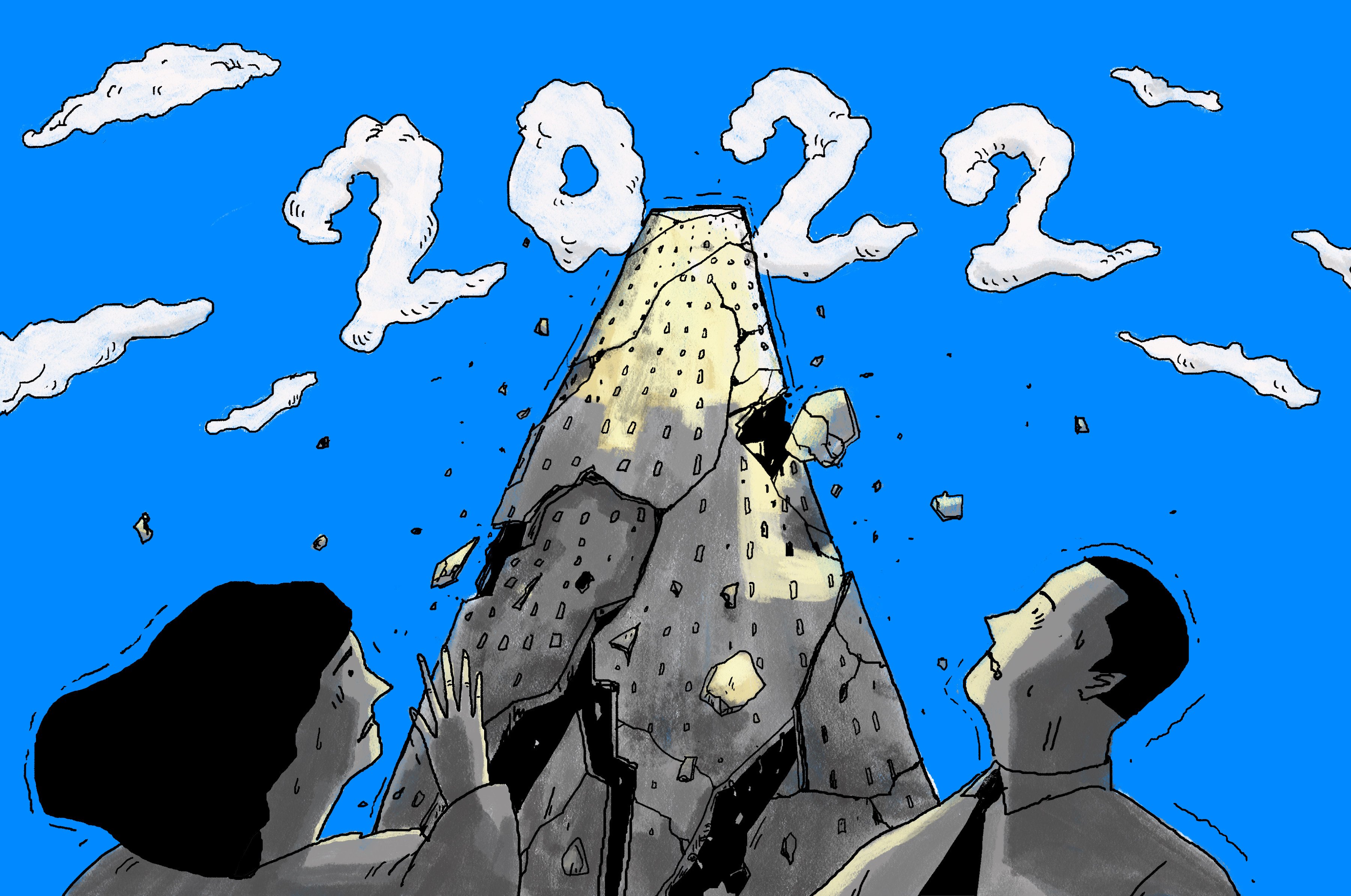 China property crisis: if last year was bad for the likes...

Last year has no doubt been difficult for Chinese developers and the pain could...

HE SHOWED THE world that black actors could be Hollywood heroes. In films such as...